13 Steps Involved in Gel Electrophoresis
1. “Cut” DNA sample with restriction enzymes. 2. Run the DNA fragments through a gel. 3. Bands will form in the gel. 4. Everyone’s DNA bands are unique and can be used to identify a person. 5. DNA bands are like “genetic fingerprints”. 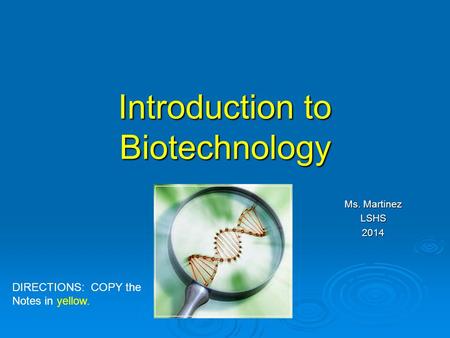 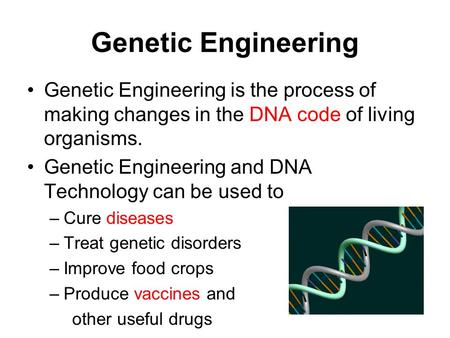 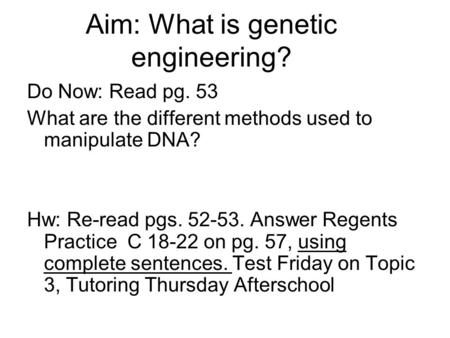