4  A generator is a machine that converts movement into electricity.  It works by spinning a coil of wire between two magnets.

8  Plants or animals die and are buried  Over millions of years, the bodies decompose (rot) to transform into fuel.  The type of fuel formed depends on the amount of heat and pressure

14  Instead of burning coal, the heat for boiling water comes from the fission (splitting) of atoms  Non-renewable

15  Advantages: Nuclear power does not release smoke or carbon dioxide gas, It is the cheapest of all “alternative” energies  Disadvantages: Nuclear radiation is very dangerous if it escapes (causes cancer, etc.)

17  Advantages: Geothermal does not cause much harm to the environment  Disadvantage: Geothermal power is only possible in areas that have heat near surface

18  Instead of using steam, a turbine is spun by the flow of falling water.  Renewable

19  Advantages: Hydroelectric dams do not cause air pollution, they are cheap to operate  Disadvantages: Dams cost a lot of money to build, Dams are only possible in mountainous areas with large rivers.

20  Instead of using steam, a turbine is spun by the flow of wind.  Renewable

22  Solar cells do not work by spinning a generator.  Sunlight is converted directly into electricity by the photoelectric effect.  Renewable 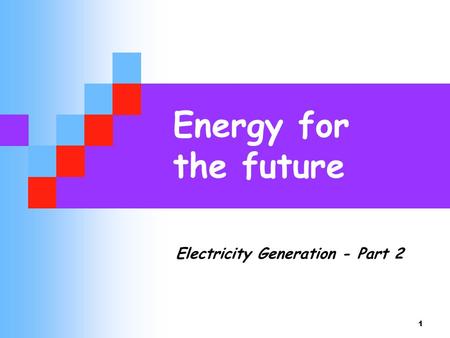 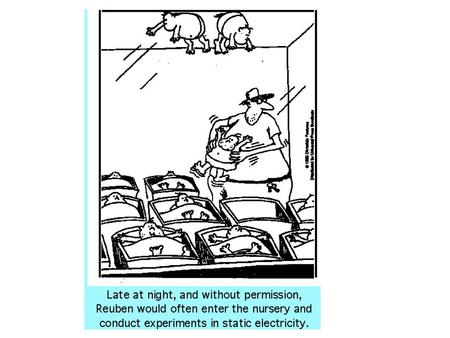