2 An “Era of Good Feelings”

3  Served with Washington at Trenton  Governor of Virginia  Member of Articles of Confederation Congress  Minister to England, France, and Spain  Secretary of State and War  Not an Original or deep thinker  Considered highly honorable and ethical  Last of the Virginia Dynasty and “Knee Britches” Presidents

6 SECTION 1 The Rise of Nationalism Question: How did the United States settle its land disputes with Great Britain and Spain?

8  settled a border dispute in North America between the U.S. and Spain.  Spain ceded Florida  U. S. assumed claims of its citizens against Spain up to $5 million  U. S. relinquished claims to Texas  Southern boundary of Louisiana Purchase clarified

15  Alabama and Illinois had just been admitted to Union  James Tallmadge of NY proposed that Mo should alter its constitution to be a free state  Objection to 3/5 clause an agreement to count three-fifths of a state's slaves in apportioning Representatives, Presidential electors, and direct taxes.  Henry Clay brokered two compromises  Thomas Amendment of 36-30  “Firebell in the Night”  In an April 21 letter to John Holmes, Thom. Jefferson wrote that the division of the country created by the Compromise line would eventually lead to the destruction of the Union  Difficulty of slavery as an issue in national politics 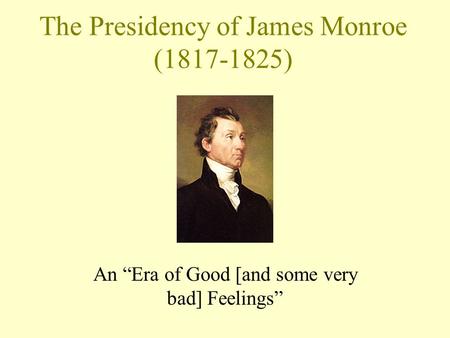 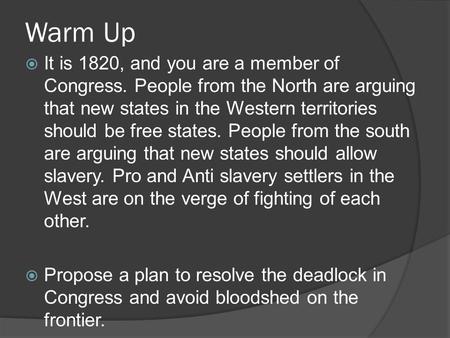 Warm Up  It is 1820, and you are a member of Congress. People from the North are arguing that new states in the Western territories should be free states. 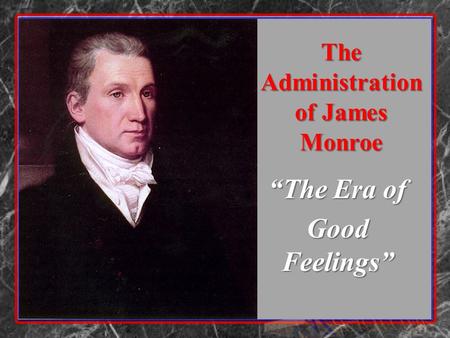 The Administration of James Monroe “The Era of Good Feelings” 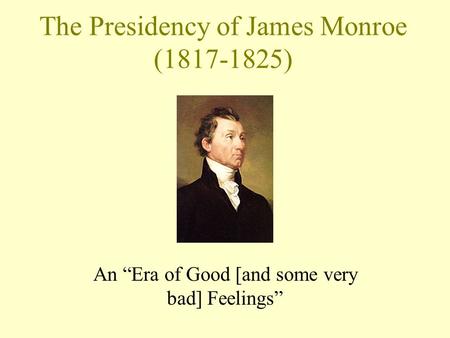 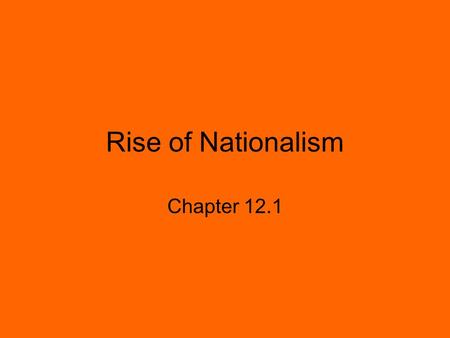 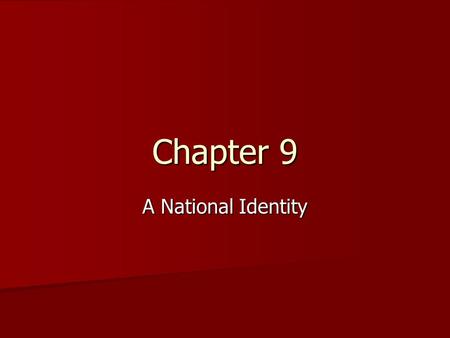 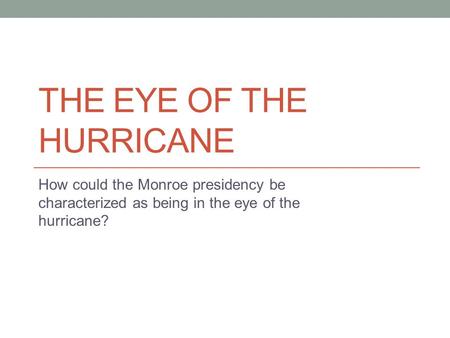 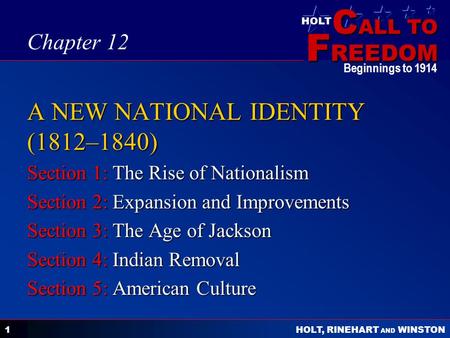 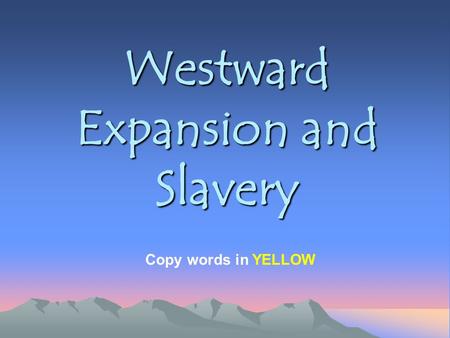 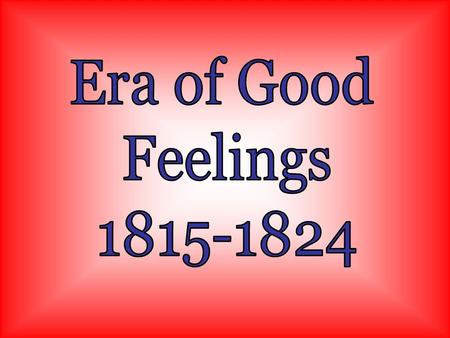 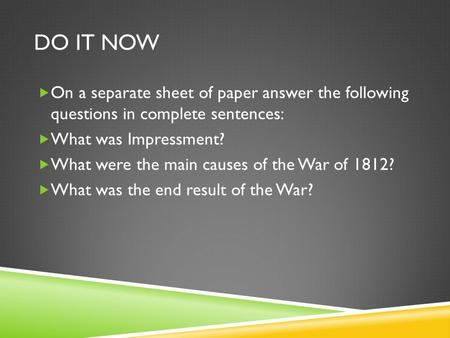 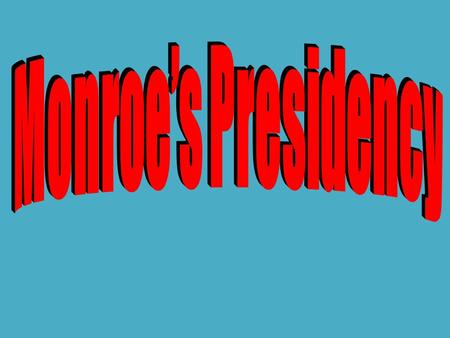 UP CLOSE AND PERSONAL Born in Virginia in 1758 Attended the College of William and Mary Fought with Continental Army Practiced law in Virginia Elected. 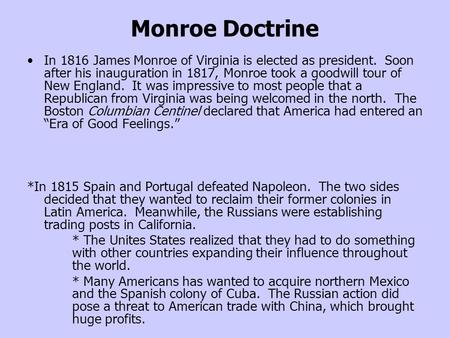