6 Prochirality: A tetrahedral carbon that can be converted to a chiral carbon by changing any one of its attached groups is ‘prochiral’. All the substitutuents of a prochiral carbon are distinguishable in a chiral environment (in the vicinity of any biological macromolecule). The brown and the blue functional groups behave identically in an achiral environment. In a chiral environment the brown and the blue functional groups are different and can be distinguished. These two can be distinguished by an enzyme: they occupy different regions in three-dimensional space. Prochirality is an important concept in biological chemistry and was discovered by biochemists.

8 This molecule is prochiral, the two faces are different, only when it is in a chiral environment. Otherwise, they are the same.

9 Some enzymes are not too specific (this is unusual).
Page 326

12 NAD or NADP NADH or NADPH

19 What does an enzyme do to this graph?

24 The Transition State The highest energy species (most unstable species) along the reaction coordinate.

30 Effect of pH on catalytic activity.
This profile suggests a histidine is involved in the mechanism. Box 11-1

31 Elements of Catalysis acids & bases covalent intermediates metal ions
proximity and orientation (VVP calls this section ‘mechanisms of catalysis, that seems a bit illogical. These are components or elements of catalysis. Catalytic mechanisms incorporate one or more of these elements.)

39 Metal ions in catalysis:
Carbonic Anhydrase The carbonic anhydrase, a metalloenzyme (contains a Zn2+) catalyzes the conversion of bicarbonate and a proton to carbon dioxide and water also catalyzes the the reverse: conversion of carbon dioxide and water to bicarbonate and a proton is a very efficient enzyme causes carbonated drinks to rapidly degas in your mouth the Zn2+ is square planer is coordinated by three His plus one water molecule the water molecule is polarized by the Zn and is highly acidic Figure 11-13a

44 Binding to Transition States
I don’t’ like this graph, which is intended to relate to preferential binding of the enzyme to the transition state. In fact, all the elements of catalysis discussed in this section (acid base, metals, proximity and orientation) will lower DG‡ and will contribute to a graph shape like this. The small double headed arrow is the binding free energy of the substrate to the enzyme. I think that to be specifically related to binding to the transition state, this graph should have H (enthalpy) on the vertical axis and should explain that the binding energy can be converted to mechanical distortion of the substrate toward the transition state. E + S ⇌ ES ⇌ EP ⇌ E + P Figure 11-15

47 Lysozyme Lysozyme breaks up peptidoglycans, which form the cell walls of bacteria. Lysozyme hydrolyzes the glycosidic bond that connects the 1-oxygen of N-acetylmuramic acid with the 4- carbon of N-acetylglucosamine. Lysozyme conferes protection from bacterial infection. For example the membrane covering the eye is protected by secreted lysozyme and defensin. The 3D structure of chicken egg-white lysozyme was determined to 2 Å resolution by X-ray diffraction (Phillips, 1965). Lysozyme was the second protein structure determined (after myoglobin, Perutz & Kendrew) and was the first enzyme whose structure was solved. Lysozyme was therefore the first enzyme for which the detailed mechanism was known.

48 The following slides are the peptidoglycan section in chapter 8 of VVP (page ) in the 4th edition. You must know this material for the next exam

51 Gram negative bacteria contain an outer membrane composed of lipopolysaccharide which contains porins (hole-making proteins). The space between the peptidoglycan and the outer membrane is called the periplasmic space.

56 Penicillin was discovered by Alexander Fleming in 1928
Penicillin was discovered by Alexander Fleming in He showed the fungus Penicillium notatum can exude a substance with antibiotic properties, which he dubbed penicillin. In one of the best examples of the power of basic research, Fleming's 'serendipitous' discovery (from a discarded, contaminated Petri dish) has saved 100’s of millions of lives. Penicillin prevents formation of peptidoglycan cross-links by inhibiting the the enzyme (DD-transpeptidase).

62 Identifying the cleaved bond and the products: retention of configuration.
18-O at C1 or C4? Page 343

68 Ignore the electron flow on this panel
Water replaces the E ring in the active site. Figure part 4

92 BPTI: bovine pancreatic trypsin inhibitor
BPTI is a member of the protein family of Kunitz-type serine protease inhibitors. Its primary function seems to be inhibition of trypsin in the pancreas. Small amounts of trypsinogen are cleaved during storage in the pancreas (not good). Wikipedia: BPTI is one of the most thoroughly studied proteins by structural biology methods, experimental and computational dynamics, mutagenesis, and folding experiments. It was one of the earliest protein crystal structures solved, in 1970 in the laboratory of Robert Huber, and was the first protein to have its structure determined by NMR spectroscopy. It was first macromolecule of scientific interest to be simulated using molecular dynamics. Figure 11-31a

97 Trypsin is dangerous and is synthesized as an inactive form called a zymogen. The zymogen of trypsin is called trypsinogen, which is found in pancreatic juice, along with amylase, lipase, chymotrypsinogen, nucleases, etc. Trypsinogen is activated (converted to trypsin) by cleavage after amino acid 15 by the protease enteropeptidase. Enteropeptidase is found in the intestinal mucosa. In addition, Trypsin can cleave trypsinogen to form trypsin. Figure 11-33 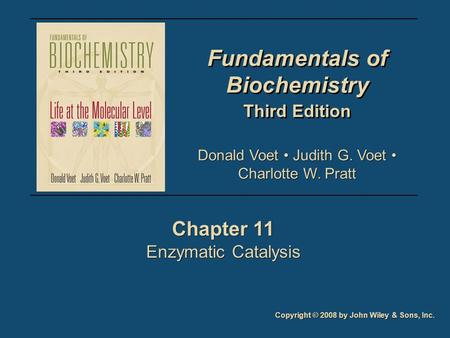 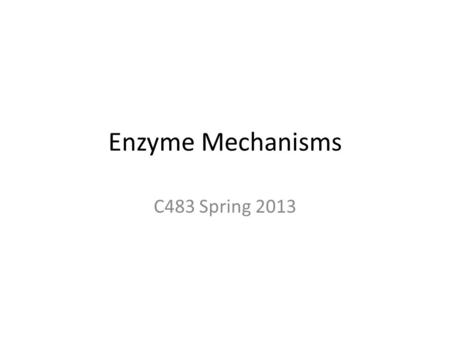 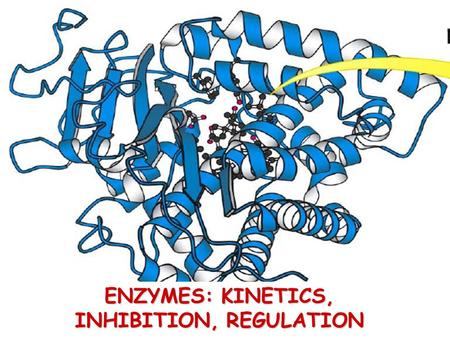 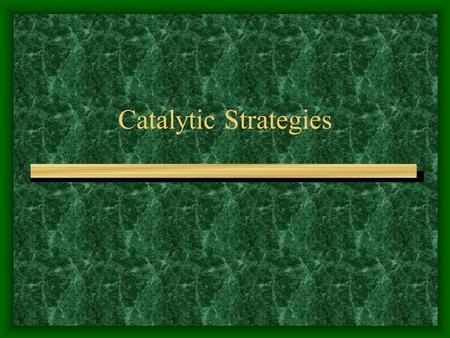 Catalytic Strategies. Basic Catalytic Principles What is meant by the binding energy as it relates to enzyme substrate interactions? –free energy released. 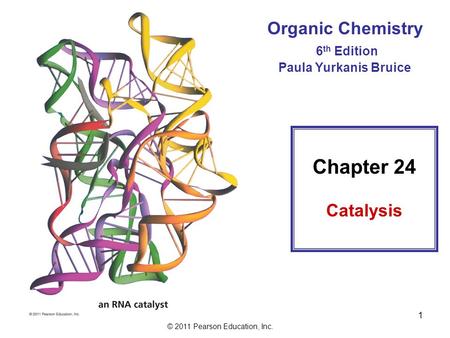 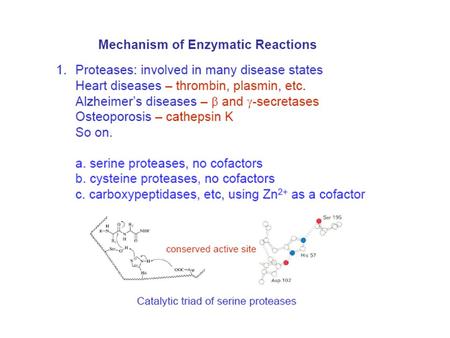 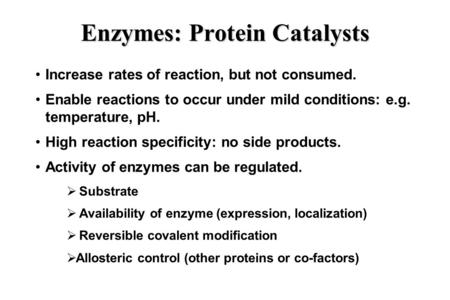 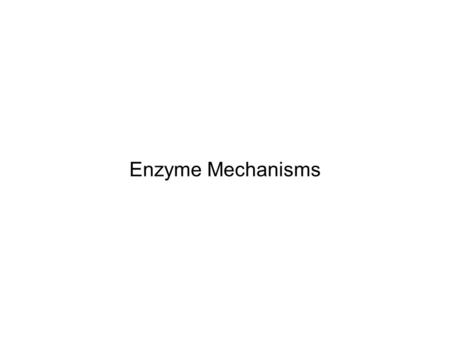 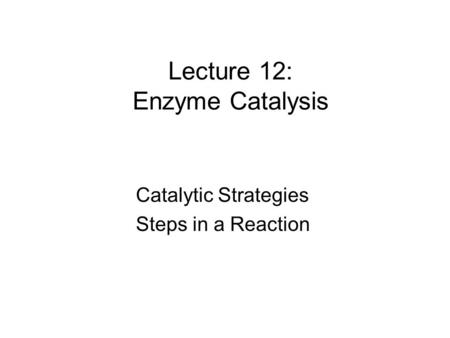 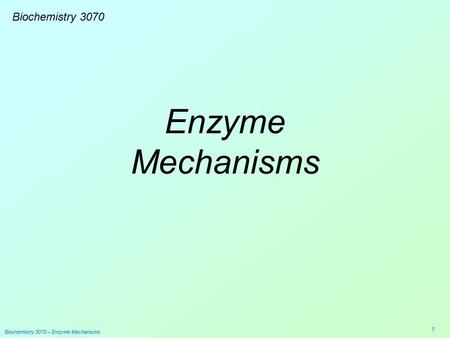 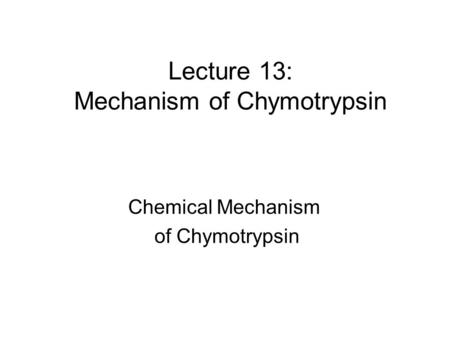 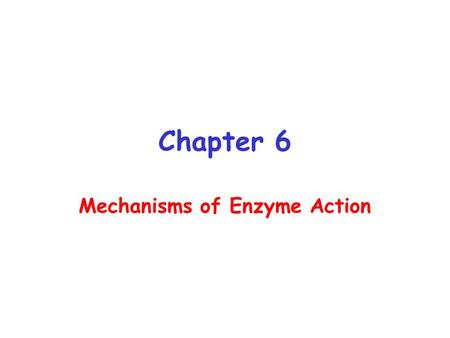 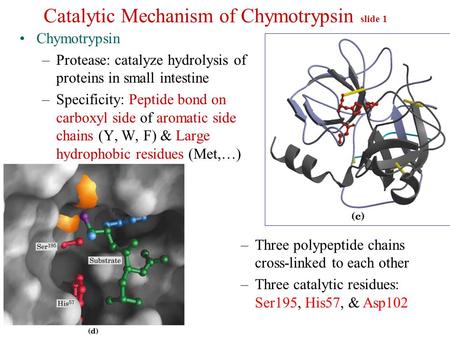 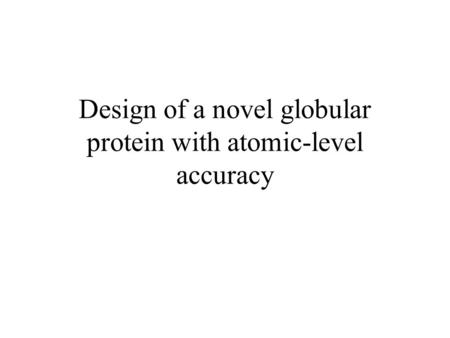 Design of a novel globular protein with atomic-level accuracy. 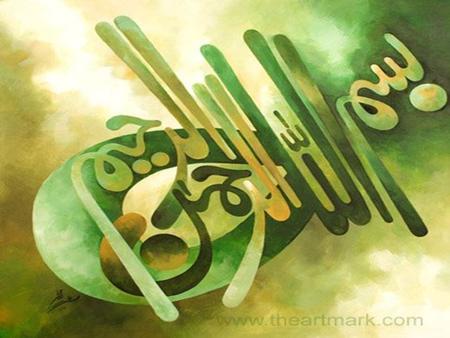 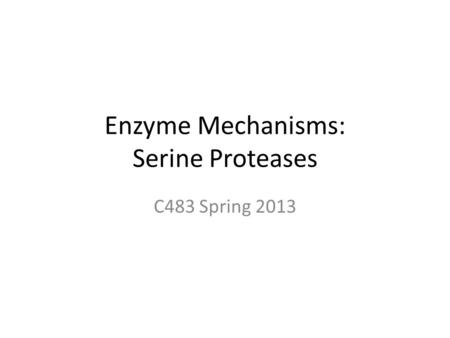 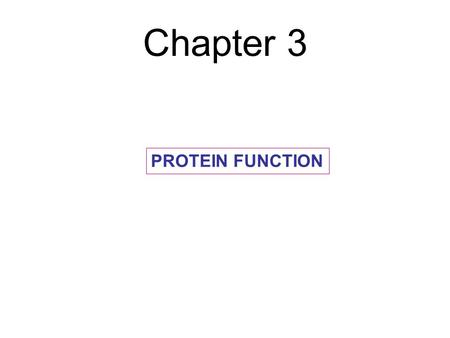 Chapter 3 PROTEIN FUNCTION. All proteins bind to other molecules Binding is selective. 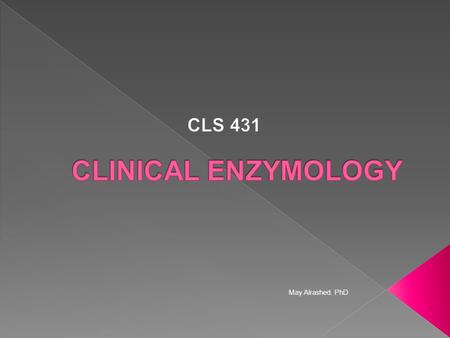 May Alrashed. PhD.  Enzymes are protein catalyst that increase the velocity of a chemical reaction.  Enzymes are not consumed during the reaction they. 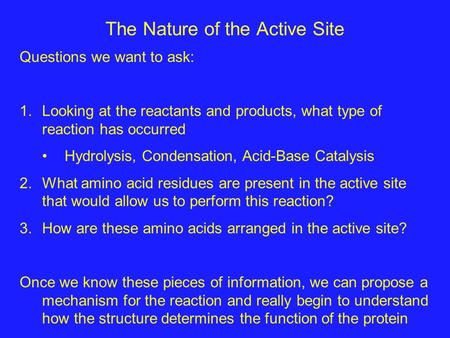 The Nature of the Active Site Questions we want to ask: 1.Looking at the reactants and products, what type of reaction has occurred Hydrolysis, Condensation, 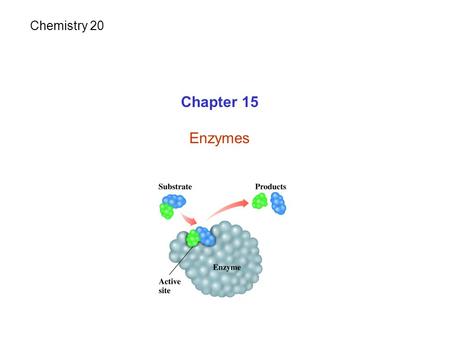