Presentation on theme: "1 Active Labour Market Policies in the UK - Is the British Success - Story Coming to an End? Shruti Singh, Economist UK Department for Work and Pensions."— Presentation transcript:

2 2 INTRODUCTION This presentation will cover… 1.What has the UK achieved so far? 2.How has it achieved its success? 3.Future Challenges: can the UK go further? 4.Conclusions

3 3 …One of the highest working age employment rates…

6 6 The UK has one of the strongest labour markets in the world.. Source: OECD

8 8 …While Unemployment and Inactivity Rates are relatively low… Source: OECD

9 9 Expenditure on labour market programmes as a percentage of GDP… Source: OECD

12 12 The key problem is now economic inactivity not unemployment…

13 13 …and because the vast majority of claimants of inactive benefits are economically inactive, most are not looking for work…

14 14 …And other countries face similar problems…

15 15 What are we doing about it…? The UK Governments long-term aim is to achieve an employment rate equivalent to 80 percent of the working age population Including a million less on incapacity benefits, a million more older people in work, 300,000 more lone parents in work Which means tackling inactivity and worklessness, particularly in the most deprived areas

18 18 Conclusions: There is more to do..(1) UK has done exceptionally well in reducing unemployment Has one of the strongest labour markets in the world It has achieved this through a number of policy interventions, However there is still more to do Next stage of Welfare Reform - changes in the benefit structure (Incapacity Benefit)

19 19 Conclusions: There is still more to do (2) Moreover, need to provide support for other disadvantaged groups… certain areas, especially major cities some minority ethnic groups people with low or no qualifications transition from school to work

22 22 If people are looking for work, they find work… Flows from unemployment and inactivity in one quarter into employment in the next quarter (excluding those moving from education and those entering retirement, longitudinal LFS) 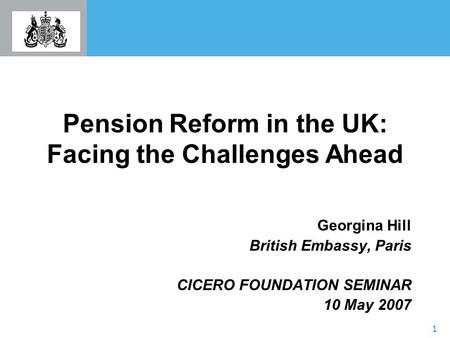 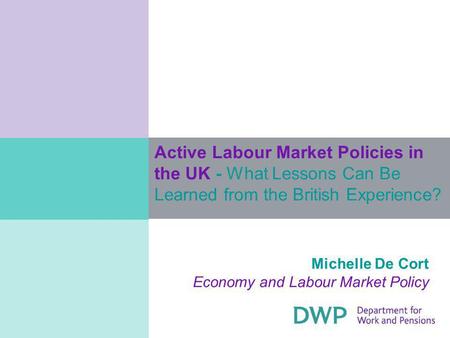 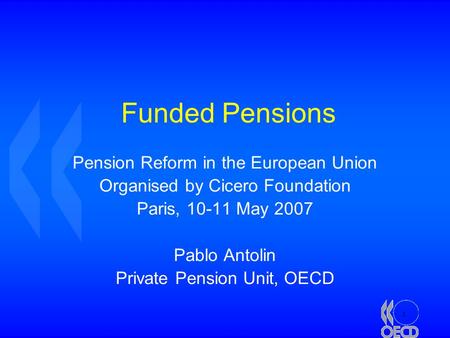 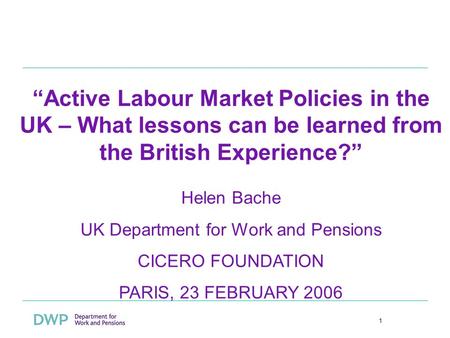 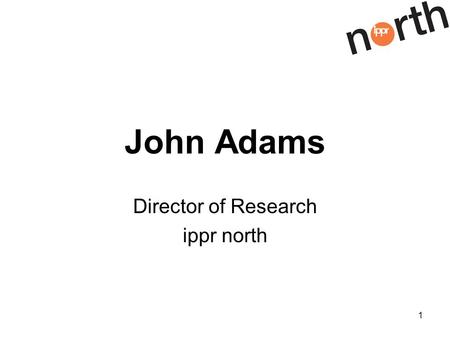 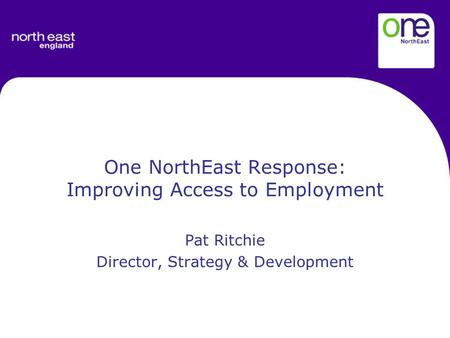