1 Regions of the United States

6 Northeast Region Great Things to Know!
All 9 states of the northeast region were part of the original 13 colonies before the United States became independent in the American Revolution The states typically see all 4 seasons, with winter being especially severe in the most northern states. Canada borders the northeastern states to the north. The Atlantic Ocean borders these states to the east. Rhode Island is the smallest state in the northeast, as well as in the entire country. Lake Ontario and Lake Erie border the northeast states. All states located in the Eastern Time Zone

8 Southern Region Great Things to Know!
The south is the most populated region in the United States. Eleven states in the southern region seceded (broke away) from the United States during the civil war. They formed the Confederate States of America. One reason that they seceded was due to their disagreement about slavery (the south was in favor, the rest of the states were against slavery). Most of the south is hot, humid, and has mild winters. Agriculture has been an important part of their history, especially cotton. Even long after the civil war, many of our nation’s most famous racial cases, as well as Civil Rights issues came from the south (Martin Luther King Jr., Rosa Parks, integration of schools, etc). Well known for their music, especially with their influence in jazz and country Mississippi River runs north to south through the southern region

10 North Central/Midwest Region Important Facts to Know
Illinois is the most populous state of the Midwest Region. Many famous explorers came from the Midwest such as Lewis and Clark. The first region to prohibit slavery with Ohio being a primary route for the Underground Railroad. The Mississippi River runs north and south through the Midwest. The Missouri River runs into the Mississippi River. The automobile industry was started in Michigan. Ohio was the birth place of aviation with the Wright Brothers famous for building the first plane to fly. The tallest building in the country, The Willis Tower, is in Chicago. The topography is mainly flat, which is used for farming. Four of the 5 Great Lakes of America border a state in the Midwest. 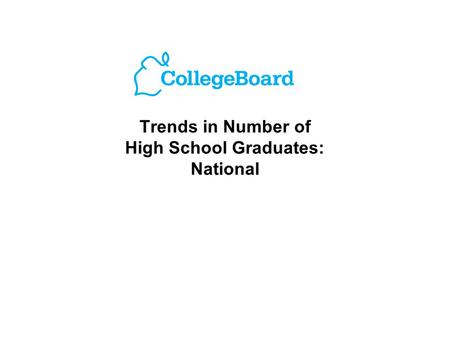 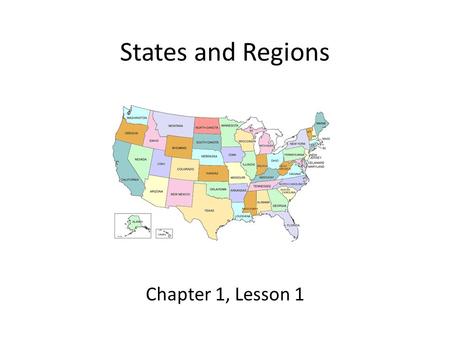 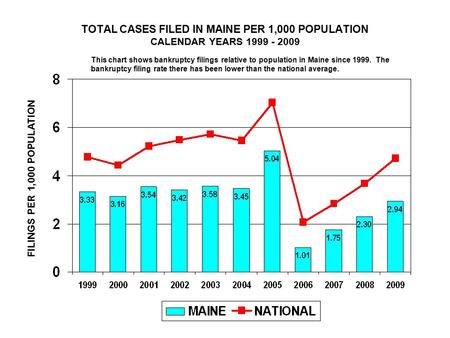 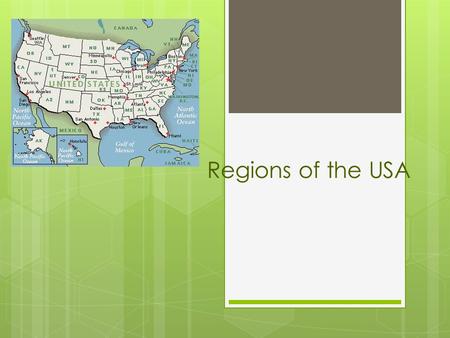 Regions of the USA. 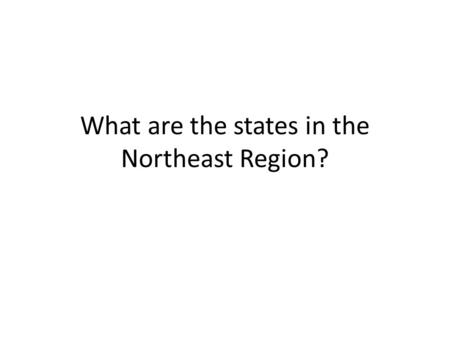 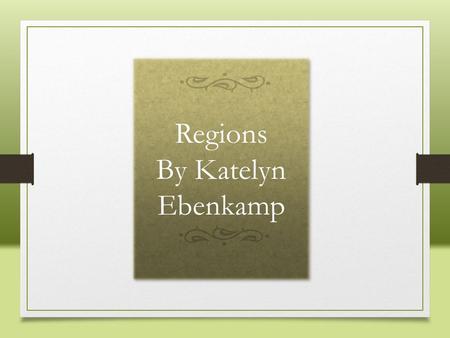 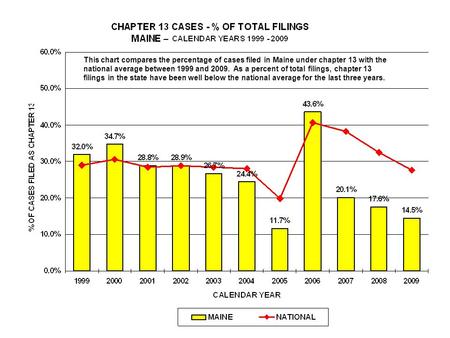 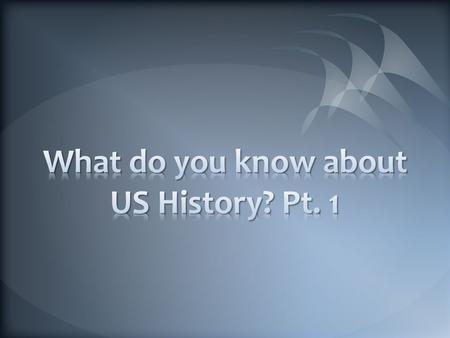 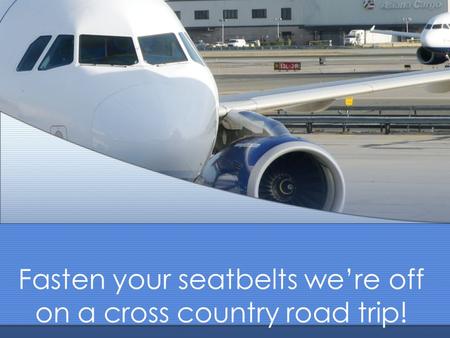 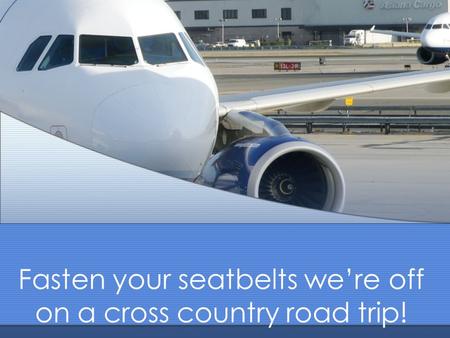 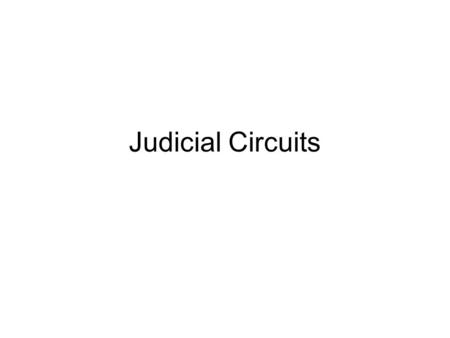 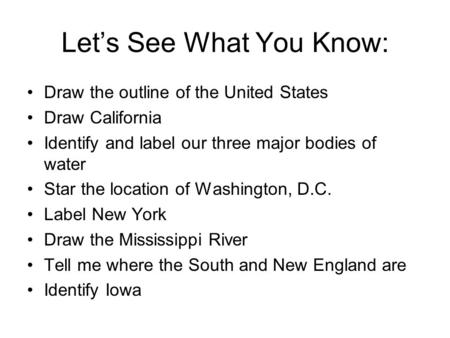 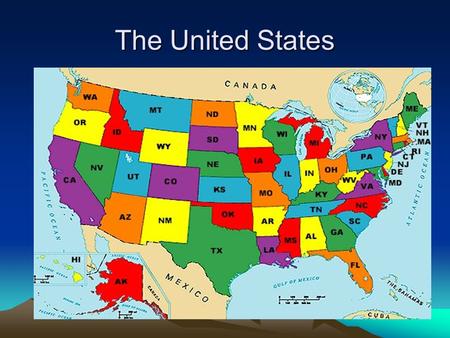 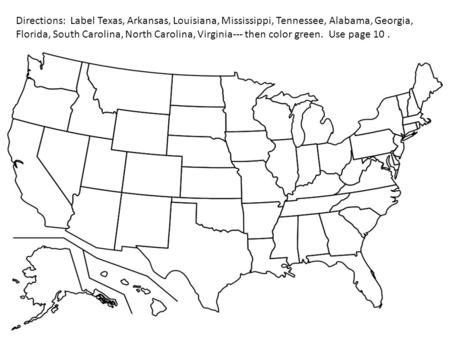