3 *This allows people to know which sources you used in writing your essay and then be able to look them up themselves, so that they can use them in their research. In MLA style, referring to the works of others in your text is done in two ways. When you make reference to someone else's idea, either through paraphrasing or quoting them directly, you: +provide the author's name (or the title of the work) and the page(or paragraph) number of the work in a parenthetical citation, then... +provide full citation information for the work in your Works Cited list Parenthetical Citations in MLA

4 How Do I Do Parenthetical Citations? MLA format follows the author-page method of citation. This means that the author's last name and the page number(s) from which the quotation is taken must appear in the text, and a complete reference should appear in your Works Cited list.

7 3 Ways to “Borrow” Information Quoting- easiest way, but use selectively and quote only the passages that deal directly with your subject in memorable language. If you decide to omit part of the passage, use ellipsis points (…) to indicate omitted words from the original source (Trimmer 22). Paraphrasing- restates the content of a short passage phrase by phrase, recasting the author’s words in your own (Trimmer 24). Summarizing-condenses the content of a lengthy passage, reformulate the main idea and outline main points (Trimmer 24).

8 Quoting (Author in text, page at end) John Malam, in his book The Bombing of Hiroshima, recounts statements of Albert Einstein, whose letter encouraged the U.S. to build the atomic bomb. He said: “I could burn my fingers that I wrote that first letter to Roosevelt” (27). OR (Author and page at end) Albert Einstein’s response after the bombing of Hiroshima is telling of the horrific aftermath and his guilt resulting from the event. In reflecting on a letter he had once written to President Roosevelt regarding uranium, he said, I could “burn my fingers” for ever writing it (Malam 27).

9 A Comparison of Quoting, Summarizing, and Paraphrasing the same information in the following 3 examples. Quoting (Author, Page at the end of the quote) President Truman was pleased that the testing of the atomic bomb had gone so well. In his opinion, “the atomic bomb could be used to bring the war in the Pacific to a quick end and, therefore, save American lives” (Malam 18).

11 DON’T FORGET… Plagiarism is a serious offense that strips individuals of their personal accomplishments. It is basically “stealing” from someone, so instead try “borrowing” and saying “thank you” by citing your sources using MLA. Good Luck with your research!

12 If there is no author, put the first word from your citation (source) in parentheses after the sentence or paragraph. Example: (“Writing”) 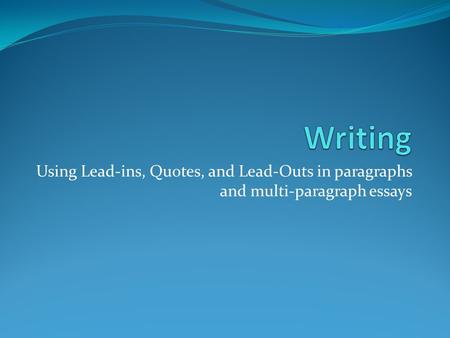 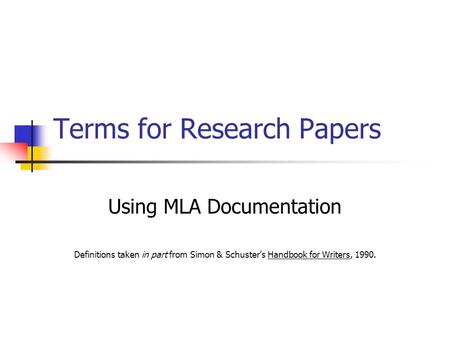 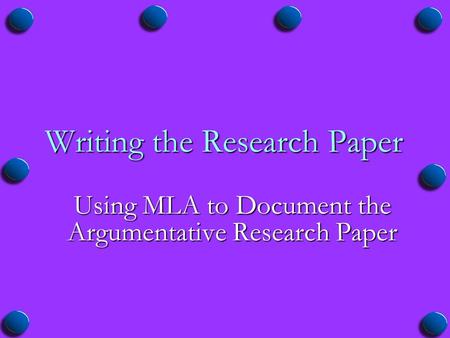 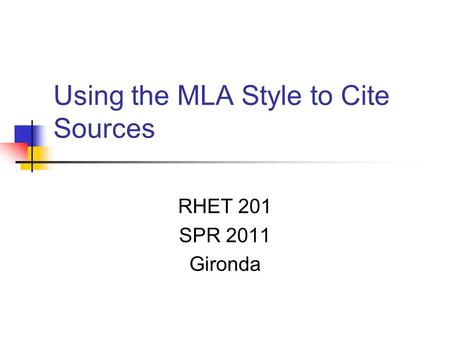 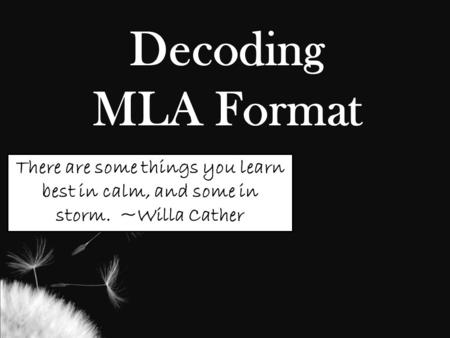 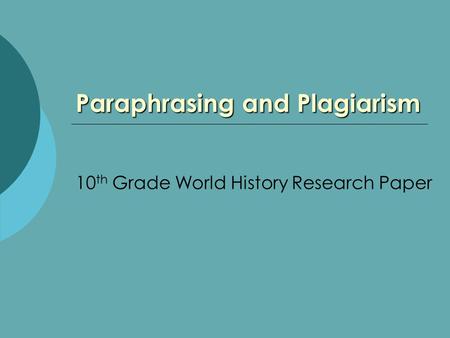 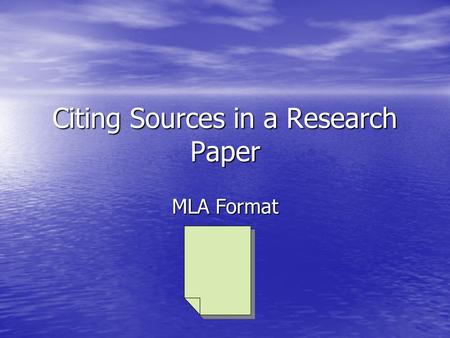 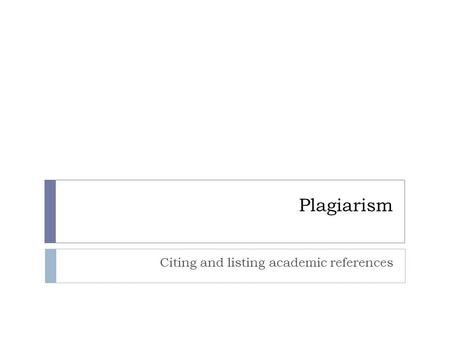 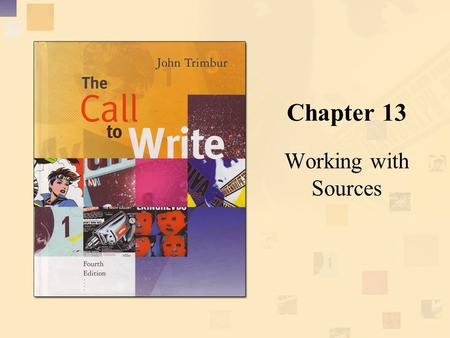 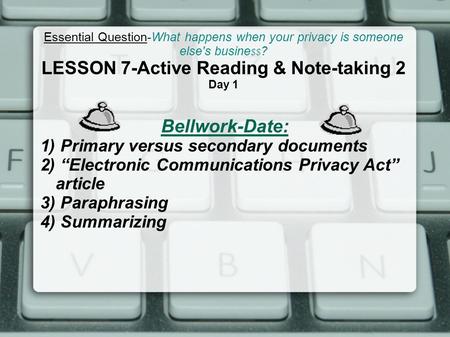 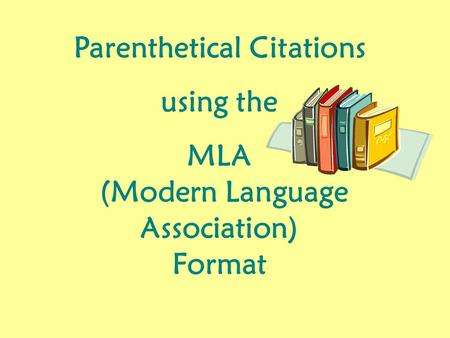 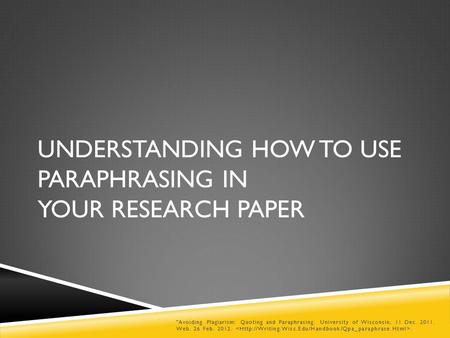 UNDERSTANDING HOW TO USE PARAPHRASING IN YOUR RESEARCH PAPER "Avoiding Plagiarism: Quoting and Paraphrasing. University of Wisconsin, 11 Dec Web. 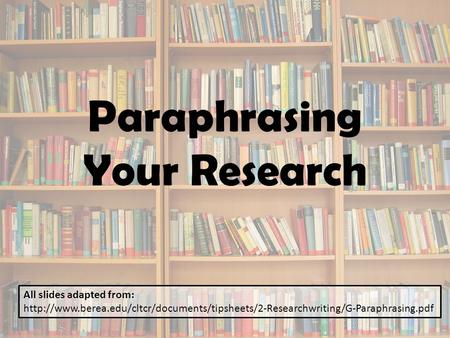 Paraphrasing Your Research All slides adapted from: 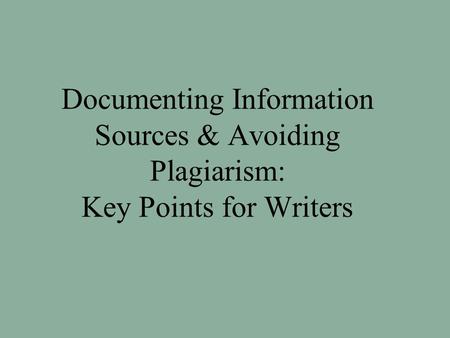 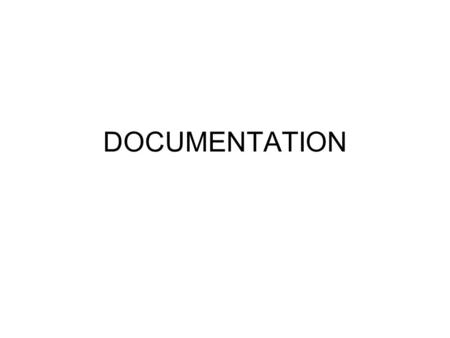 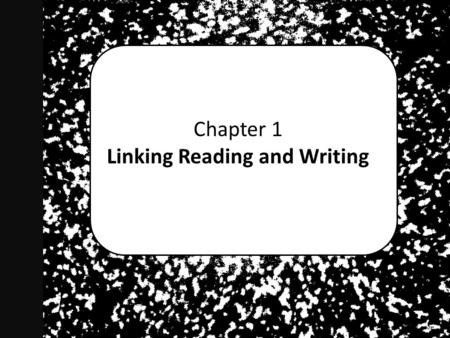 Chapter 1 Linking Reading and Writing.  Begins as response to reading  Includes some content from reading  Shows some knowledge of the reading. 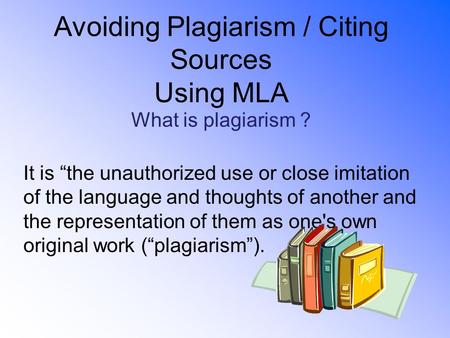 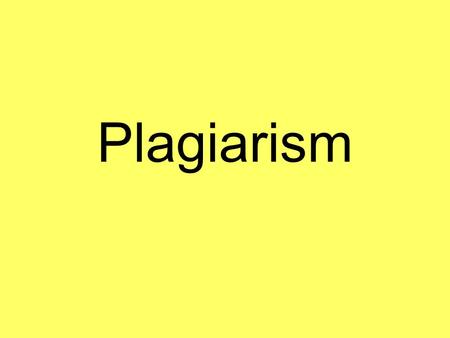 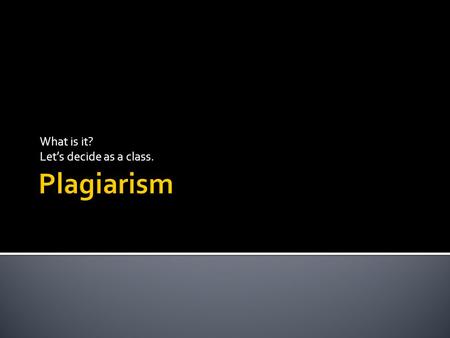