2 Background- Why have a referendum? Key issue = constitutional status of Northern Ireland, and relationship between its two main communities: Unionists/ loyalists = Protestants, wanted Northern Ireland to remain in UK. Irish Nationalists/ Republicans = Catholic, wanted a united Ireland and to leave UK. Violence characterised by armed campaigns of Paramilitary groups (i.e. The IRA). Political deadlock between major political parties, including those who condemned the violence -> Unable to reach decision on future status of N. Ireland. Effect of Thatcher: Violent deaths related to the conflict rose to 101 in 1981 from 76 the year before, including 44 members of the security forces. Injuries rose to 1,350 from 801. Shootings increased to 1,142 from 642, and bombings reached nearly 400 that year. IRA's attempted assassination of Thatcher herself at the Conservative Party Conference in 1984. The prime minister narrowly escaped, but five others were killed. 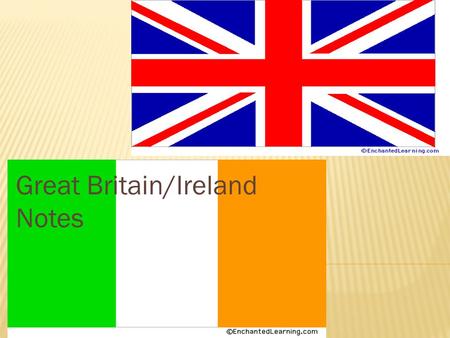 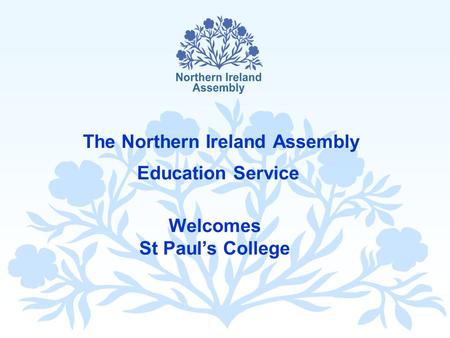 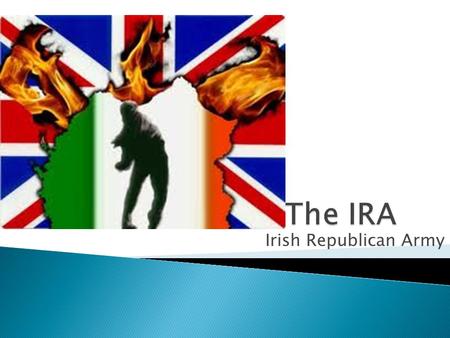 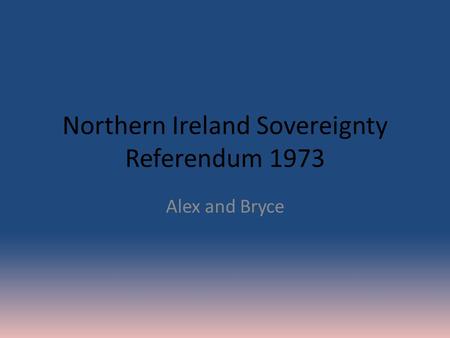 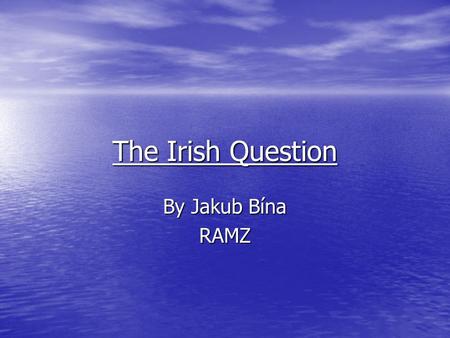 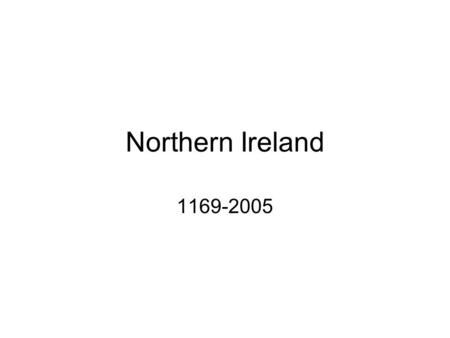 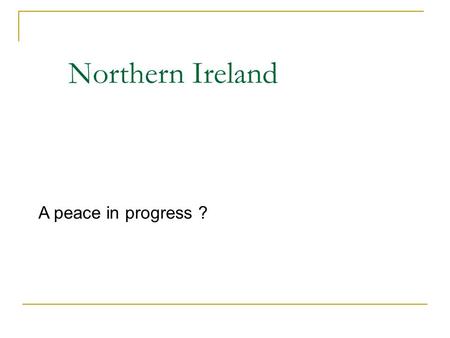 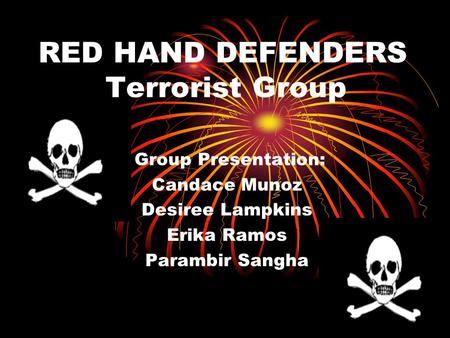 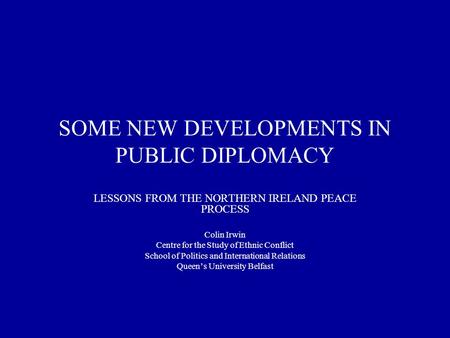 SOME NEW DEVELOPMENTS IN PUBLIC DIPLOMACY LESSONS FROM THE NORTHERN IRELAND PEACE PROCESS Colin Irwin Centre for the Study of Ethnic Conflict School of. 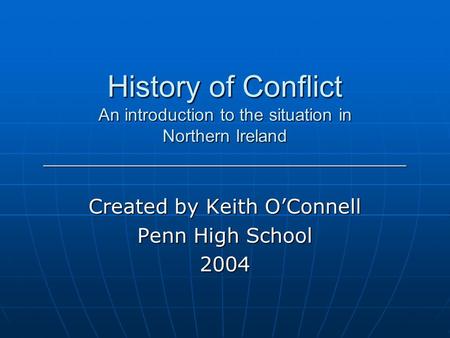 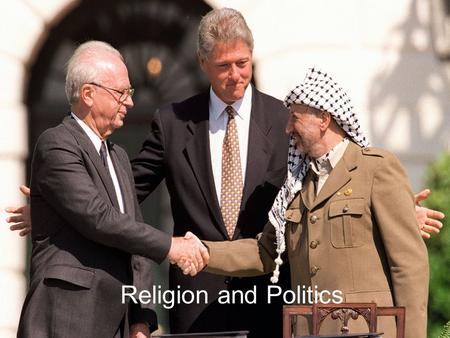 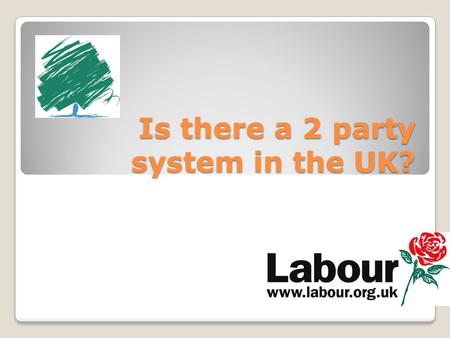 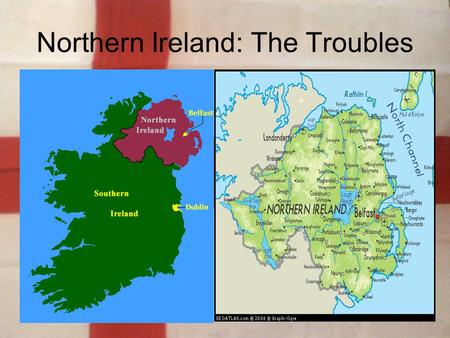 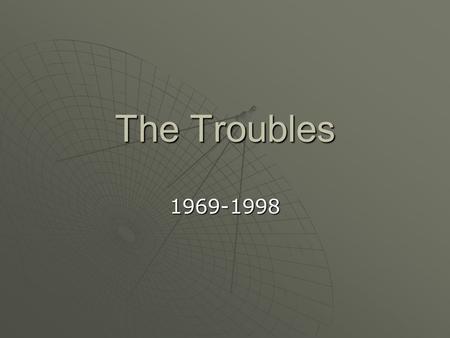 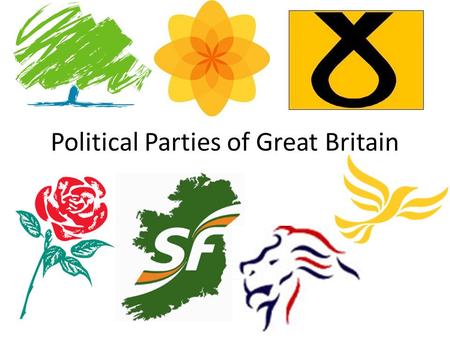 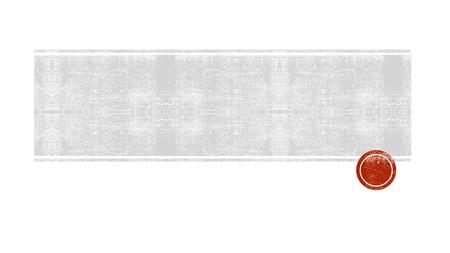 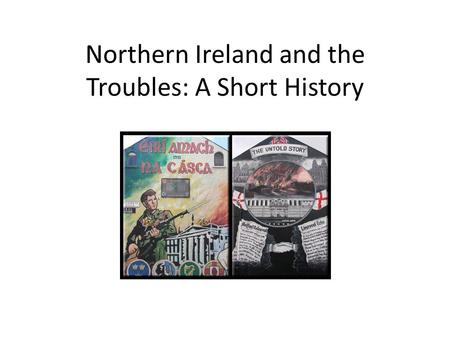 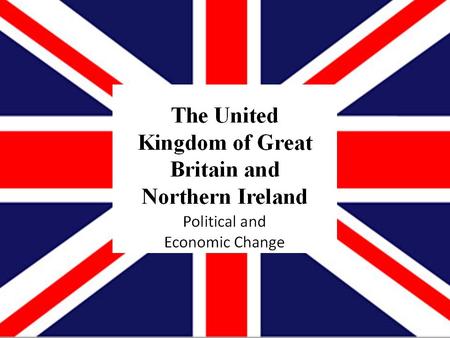