3 Style The way a writer uses language. What makes Dr. Suess’s style of writing so distinct?

4 Figures of Speech Expressions that are not literally true, but that suggest similarities between usually unrelated things.

5 Similes Compare two unlike things using a word of comparison. like, than, as, or resembles Ex: The light was as bright as the sun.

6 Metaphors Compares two unlike things directly, without using a specific word of comparison. EX: The ox of a man cut down the trees without breaking a sweat.

8 Personification Speaks of a nonhuman or inanimate thing as if it had human or lifelike qualities. EX: The sun smiled down upon the earth. Does the sun have a mouth that can form a smile? What does this mean?

9 Symbols People, places, or events that have meaning in themselves but that also stand for something beyond themselves. EX: The rose is a symbol, in Esperanza Rising, stood for the beauty of life and the thorns stood for the trials. It also symbolized each member of the Ortega family and their servants.

11 Imagery language that creates word pictures and appeals to the senses – makes us feel that we are seeing or experiencing what the narrator is describing right along with the characters.

12 Dialect Dialect is a way of speaking that is characteristic of a particular culture or region. Writers can also appeal to our ear w/dialect. 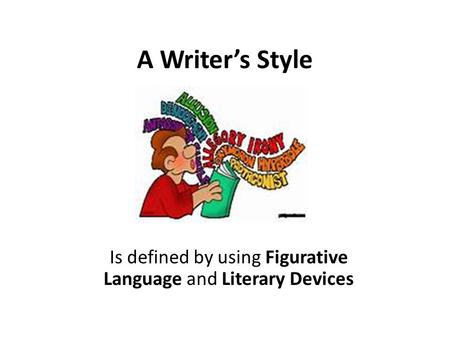 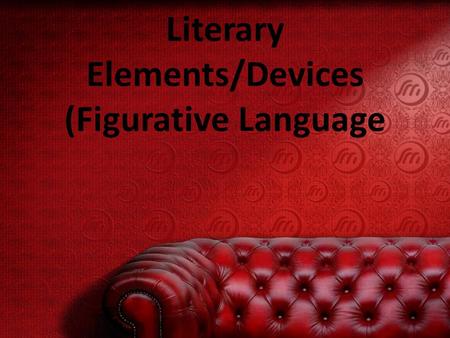 Literary Elements/Devices (Figurative Language. Figurative language is a tool that an author uses to help the reader visualize what is happening in a. 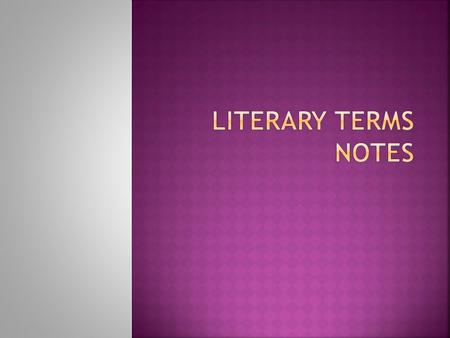 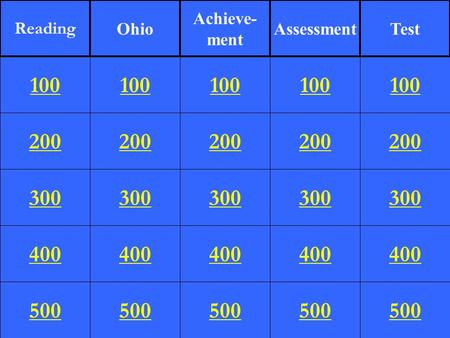 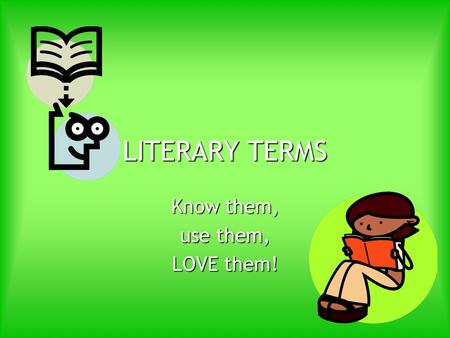