10 Covalent Bonds Energy and Stability bonds vary in strength –bond energy is the amount of energy required to break the bonds in 1 mol of a chemical compound –bond energy predicts reactivity –bond energy is equal to loss of P.E. during formation

20 Properties of Substances with Different Types of Bonds

24 Drawing and Naming Lewis Electron-Dot Structures –Drawing –1. Gather information »draw Lewis structure for each atom in compound; place one electron on each side before pairing »determine total number of valence electrons

26 Drawing and Naming Lewis Electron-Dot Structures –Drawing 3. Distribute the dots so that each atom satisfies octet rule (except H, Be, B) 4. Draw the bonds as long dashes 5. Verify the structure by counting number of valence electrons

34 Lewis structures show which atoms are connected where, and by how many bonds, but they don't properly show 3-D shapes of molecules. To find the actual shape of a molecule, first draw the Lewis structure, and then use VSEPR Theory.

37 VSEPR Rules To apply VSEPR theory: 1: Draw the Lewis structure of the molecule and identify the central atom 2: Count the number of electron charge clouds (lone and bonding pairs) surrounding the central atom. 3: Predict molecular shape by assuming that clouds orient so they are as far away from one another as possible

40 Bond Angles Lone-pairs of electrons behave as if they are slightly bigger than bonded electron pairs and act to distort the geometry about the atomic centre so that bond angles are slightly smaller than expected:

42 Bond Angles The oxygen of water has two bonded electron pairs and two nonbonded "lone" electron pairs giving a total VSEPR coordination number of 4. But the geometry is defined by the relationship between the H-O-H atoms and water is said to be "bent" or "angular" shape of 104.5°. 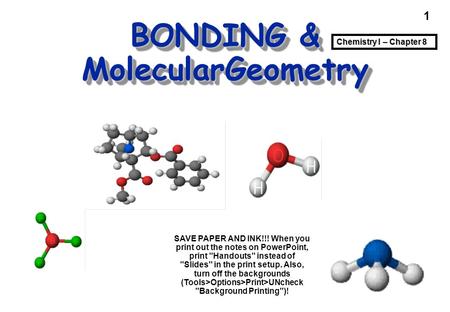 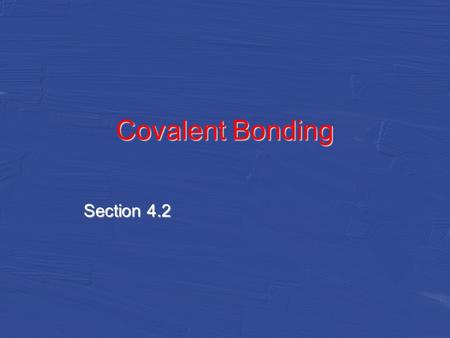 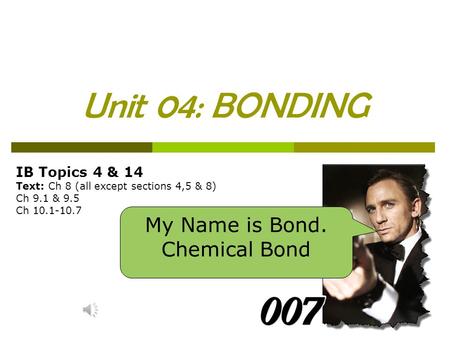 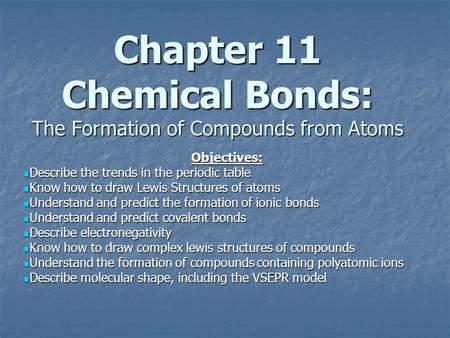 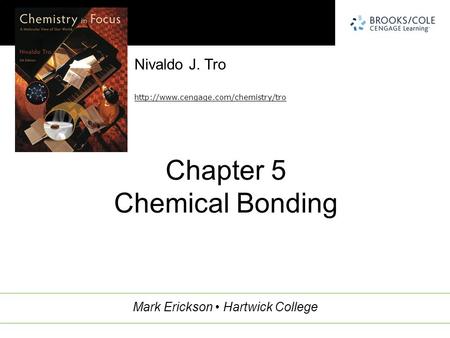 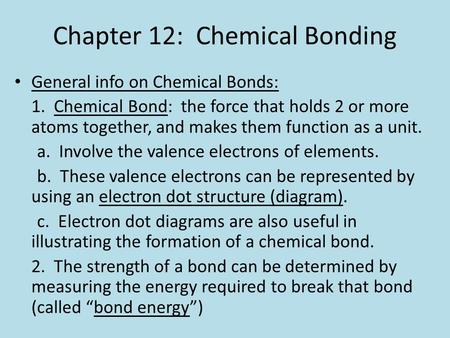 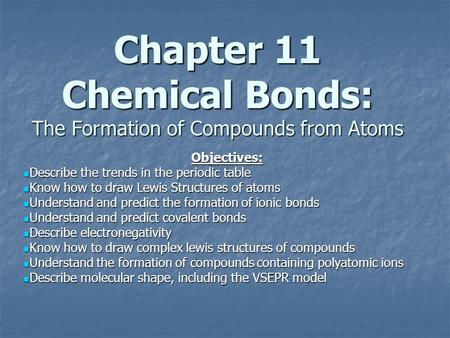 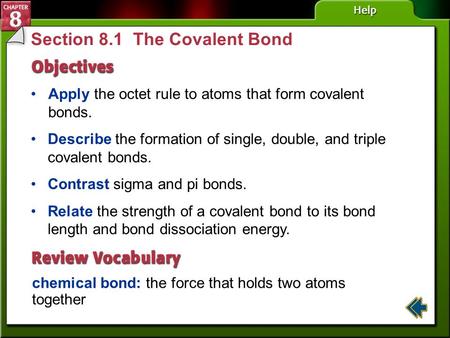 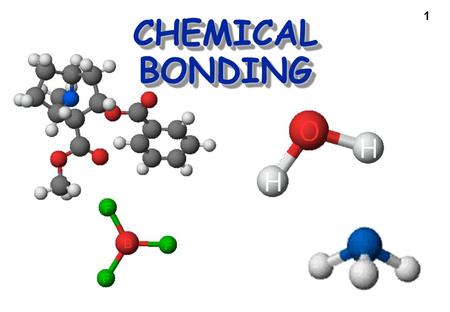 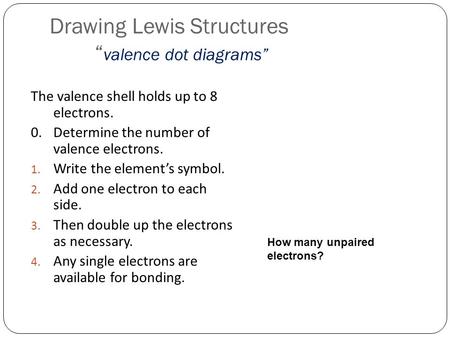