What organism is important in cycling of nutrients? Agenda for Friday Jan 9 th 1.Quiz 2.Cycles Notes.

1 What organism is important in cycling of nutrients? Agenda for Friday Jan 9 th 1.Quiz 2.Cycles Notes

2 Cycles in Earth Law of Conservation of Mass Biogeochemical cycles – exchange of matter through biosphere Reservoirs/sinks – places where matter & nutrients stored Why is it important that nutrients cycle?

3 Water never leaves the Earth. It is constantly being cycled through the atmosphere, ocean, and land. This process, known as the water cycle, is driven by energy from the sun. Water Cycle

6 3. Precipitation – water falling to Earth from atmosphere 4. Run-off – water running over the land – collect in the oceans, lakes or rivers 5. Infiltration – water seeping into the ground – Ground Water- stored in underground caverns and porous rock – Provides water for the soil, streams, rivers, and oceans

9 What is transpiration? Agenda for Monday Jan 12 th 1. Cycles webqwest

10 Where is carbon stored in the environment? Agenda for Tuesday Jan 13 th 1.Start climate change paper Test Next Wednesday

11 Where is most of the water on earth? Agenda for Thursday Jan 15 th 1.Finish Cycles 2.Go over HW 3.Species relationship notes

15 Carbon is released into the atmosphere in several ways Respiration by plants and animals. Decay of animal and plant matter. Combustion of organic material The ocean releases CO2 into the atmosphere. Volcanic eruptions and metamorphism

17 Carbon in the Atmosphere Greenhouse effect – Trapping of heat by molecules (water, CO 2 ) Excessive carbon in the atmosphere raises temp.

19 Humans affect the carbon cycle Today’s atmospheric carbon dioxide reservoir is the largest in the past 800,000 years – It is the driving force behind climate change

27 Nitrogen Cycle Nitrogen is used by plants and animals – Proteins, nucleic acids Nitrogen is found in atmosphere and is unusable – Converted to a useable form through nitrogen fixation Special organisms/bacteria that convert – legumes Lightning – Animals get nitrogen from eating plants Returned to soil when animals urinates/dies – Denitrification – nitrogen is converted back to gas 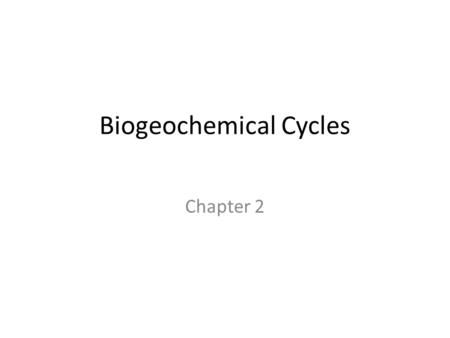 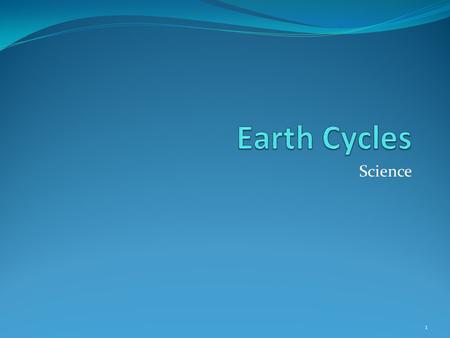 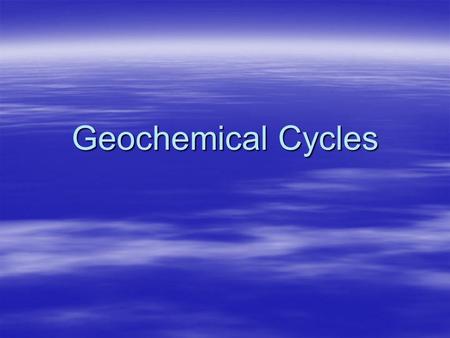 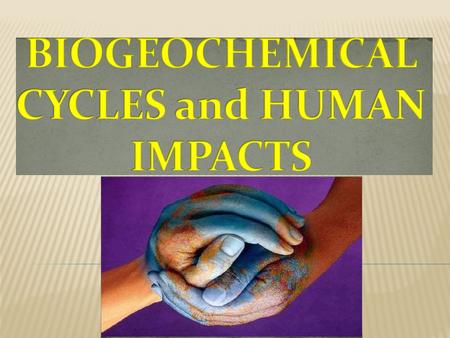 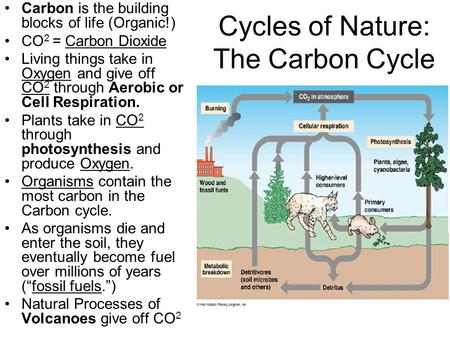 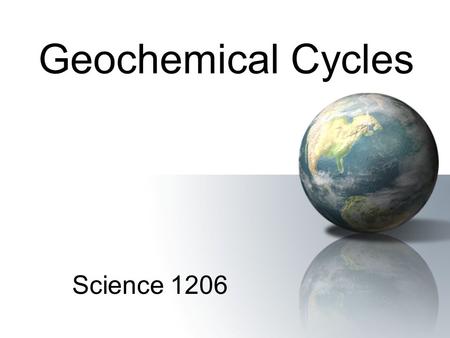 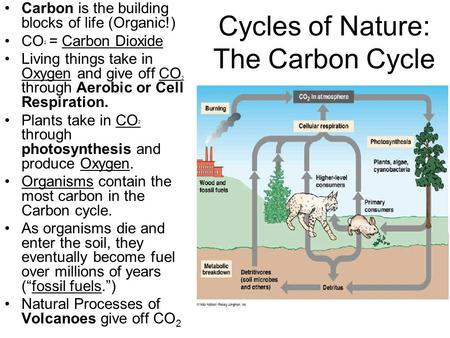 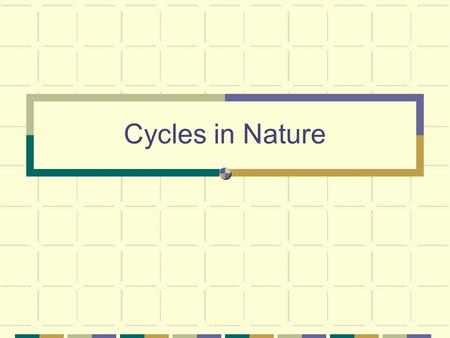