Presentation on theme: "Chapter 3 Atoms and Atomic Structure Write the bullets that are in black font."— Presentation transcript:

1 Chapter 3 Atoms and Atomic Structure Write the bullets that are in black font.

2 Atomic Theories l The idea of an atomic theory is more than 2000 years old. l Until recently, scientists had never seen evidence of atoms. These theories were made BEFORE knowing the parts of an atom. l The law of definite proportions, the law of conservation of mass and the law of multiple proportions support the current atomic theory.

3 1. The Law of definite proportions l a chemical compound always contains the same elements in exactly the same proportions by weight or mass. l every molecule of a substance is made of the same number and types of atoms. l Ex: H 2 O is water, H 2 O 2 is not. l (Goes back to the idea that compounds are pure substances and have a definite composition)

4 2. Law of Conservation of Mass l mass cannot be created nor destroyed; it just changes form. l The mass of the reactants is equal to the mass of the products.

7 Dalton’s Atomic Theory l In 1808, John Dalton developed an atomic theory. l Dalton believed that a few kinds of atoms made up all matter. l According to Dalton, elements are composed of only one kind of atom and compounds are made from two or more kinds of atoms. l His theory contains five principles.

9 Parts of the Atom l Experiments by several scientists in the mid-1800s led to the first change to Dalton’s atomic theory. Scientists discovered that atoms can be broken into pieces after all. l The smaller parts that make up atoms are called subatomic particles. l The three subatomic particles that are most important for chemistry are the electron, the proton, and the neutron.

10 1. Electrons J.J. Thomson used a cathode ray tube: air was pumped out of a glass tube to make a vacuum. Electrodes were placed at either end of the tube. A glowing beam was produced. Beam was attracted to the positive end of a magnet, and repelled by the negative end. Therefore, the beam must be negatively charged = electrons.

12 Thomson also observed that when a small paddle wheel was placed in the path of the rays, the wheel would turn.  Beam must be composed of particles because the wheel turned.

13 l Thomson realized that electrons are negatively charged, but atoms have no charge. Therefore, atoms must contain some positive charges that balance the negative charges of the electrons. This lead to the search for protons.

14 Protons and the nucleus Ernest Rutherford performed the gold foil experiment. A beam of small, positively charged particles was directed at a thin gold foil. Rutherford found that most of the alpha particles shot at the foil passed straight through the foil = nucleus is very small and dense. Some (very few) were deflected back = nucleus must contain positive particles. (like charges repel)

17 Neutrons Chadwick: Neutrons are the subatomic particles that have no charge and that is found in the nucleus of an atom.

19 Rutherford  Electrons revolved around the nucleus.  Rutherford’s model could not explain why electrons did not crash into the nucleus.

21 Current model: Electron Cloud electrons are located in orbitals, regions around a nucleus that correspond to specific energy levels. Orbitals are regions where electrons are likely to be found.

Download ppt "Chapter 3 Atoms and Atomic Structure Write the bullets that are in black font." 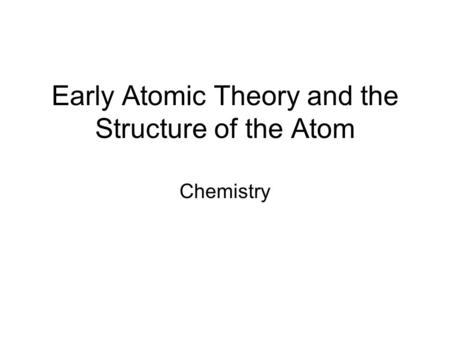 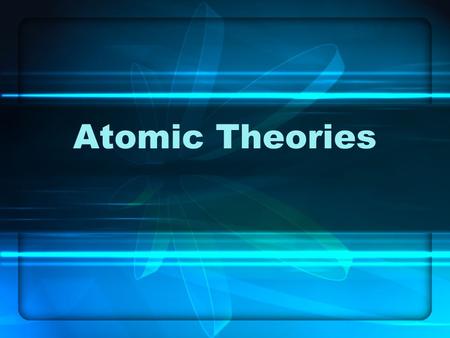 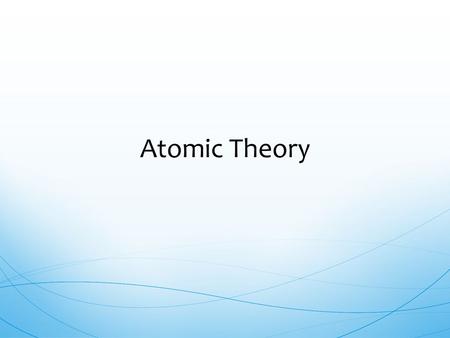 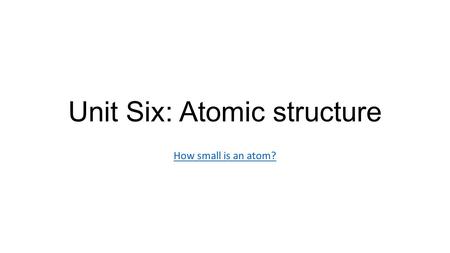 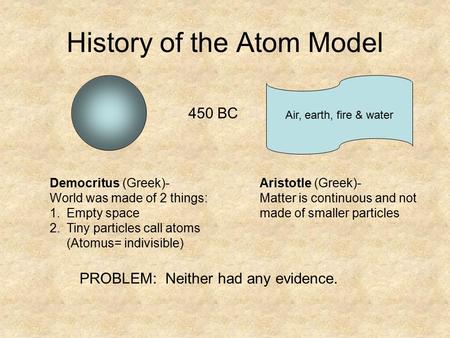 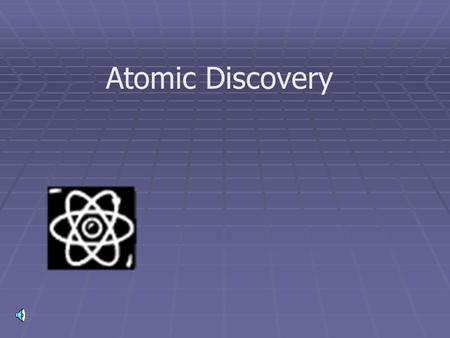 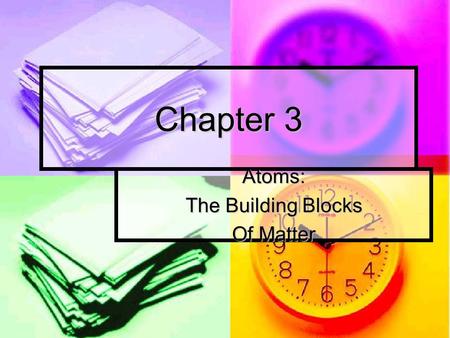 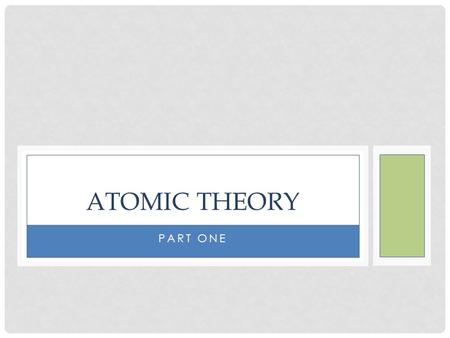 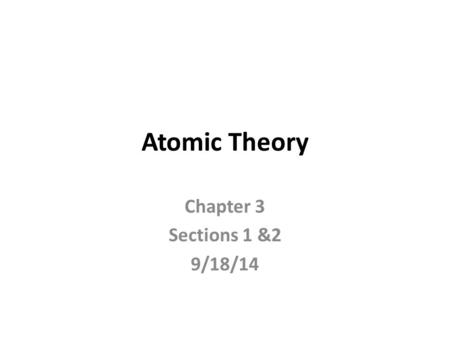 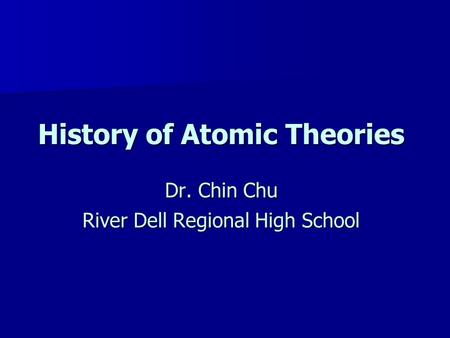