4 The Greenhouse Effect  The gases in the atmosphere that absorb the reradiated infrared radiation are known as greenhouse gases.  Water vapor, carbon dioxide, and methane are some examples.

5 The Greenhouse Effect  The energy from the absorbed radiation heats the gases in the air. These gases form a “blanket” around Earth that holds heat in the atmosphere.  The process by which gases hold heat in the air is called the greenhouse effect.

10 What does the Greenhouse Effect do?  The greenhouse effect is a natural process that keeps Earth’s atmosphere at a temperature that is comfortable for most living things.  Were it not for the greenhouse effect, Earth would be approximately 33  C colder than it is.

14 Ozone Depletion  In the 1970’s, scientists noticed that the ozone layer over Antarctica was growing thinner.  Chemicals produced by humans have been damaging the ozone layer.  The main cause of ozone depletion is a group of chlorine compounds called chloroflourocarbons, or CFCs.  CFCs are destroying the ozone layer 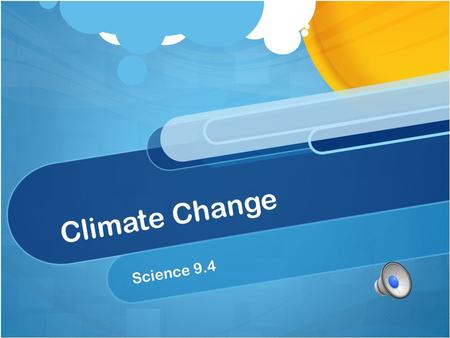