7 Verbals and Verbal Phrases
Examples of verbals: Participles Participial Phrases ( Hint: A participle is a form of a verb used most often as an adjective ) Type What it looks like Examples Present Participle Ends in -ing The startling news is true Past Participle Most end in –d or –ed; can also end in –n, -t, or -en Peeled fruit is easier to eat Participial Phrase A present or past participle with modifiers Potatoes kept in a cellar can last all winter 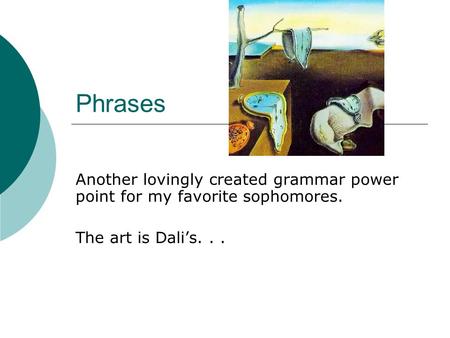 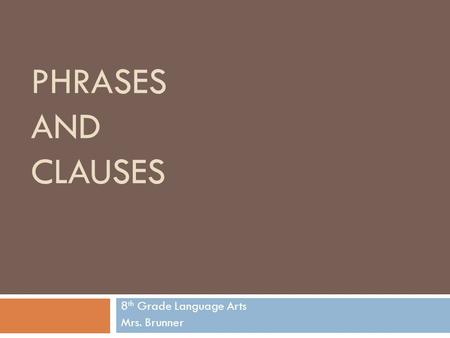 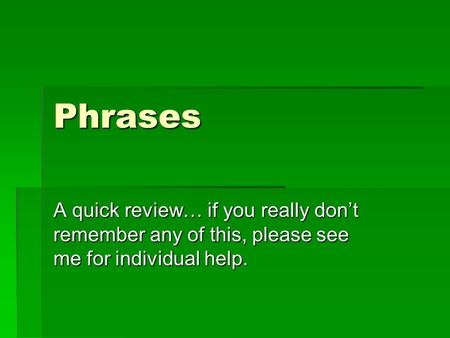 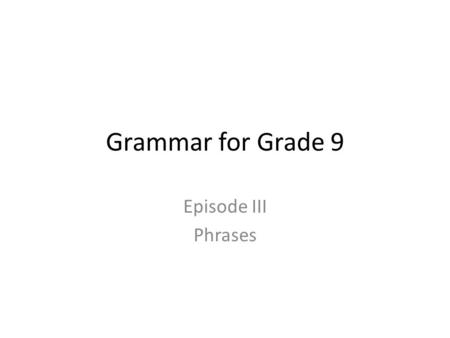 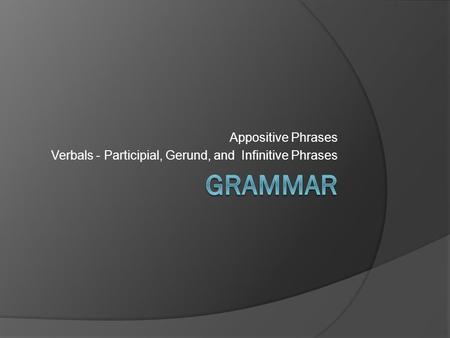 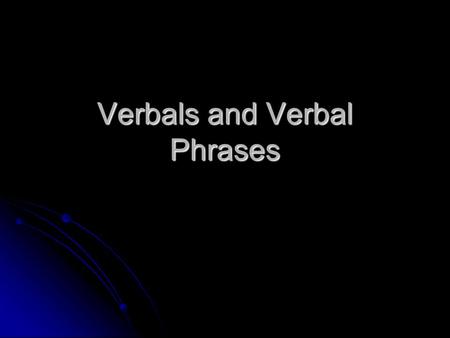 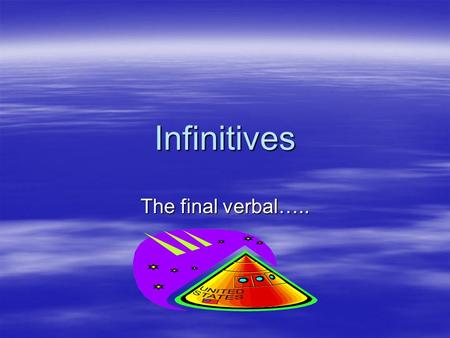 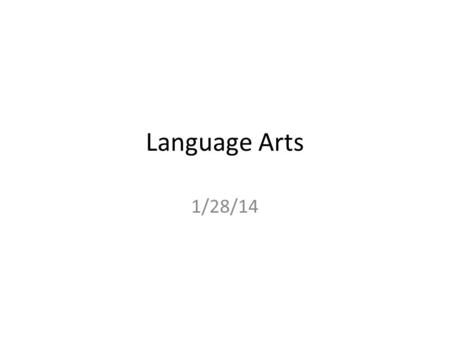 Language Arts 1/28/14. Opening Reminders: Grammar reassessment due by Wed 2/5. Need original test, new study guide, and to check in prior to 2/5. I am.