3 Giving up the Philippines
General Douglas MacArthur decided to retreat to the Bataan Peninsula. Eventually the defenders of Bataan surrendered. April 9, 1942

4 Prisoners of War (POWs)
Japanese were infamous on how they badly treated POWs In the Philippines, nearly 78,000 soldiers were forced to march 65 miles to a Japanese prison camps. Almost 10,000 troops died on the way. The march was later called the Bataan Death March.

5 Firing Back-April 18, 1942 By early 1942, the United States was preparing to drop bombs on Tokyo. President Roosevelt ordered Lieutenant Colonel James Doolittle to command the mission. America bombed Japan for the first time in April of that year. Doolittle’s raid sent Japanese strategy into a tailspin.

6 Breaking the Code Thanks to the work of code breakers, American forces were able to decode Japan’s plan to attack both New Guinea and Midway.

7 Battle of Coral Sea-April 7-8, 1942
Japan suffers its first defeat of the war during the Battle of the Coral Sea off New Guinea – The first time in history that two opposing carrier forces fought only using aircraft without the opposing ships ever sighting each other. American forces prevented the Japanese from cutting supply lines to Australia.

9 We want a plan In 1942, Joseph Stalin wanted President the Americans and British to open a second front against Germany. Winston Churchill, however, wanted to attack the periphery, or edges, of the German empire.

10 Why North Africa was Import
Egypt was very important to the British because of the Suez Canal, the route used by most of Britain's Empire to send supplies to Britain

11 Nazi German’s Afrika Korp
The German “Afrika Korp” was commanded by General Erwin Rommel, a brilliant commander whose success earned him the nickname, the “desert fox”

12 Agreeing to attack the edges
Roosevelt agreed and ordered troops to invade Morocco and Algeria in North Africa. These were French territories under German control.

13 Casablanca General Patton led the American forces in Morocco.
They quickly captured the city of Casablanca. Then they headed east into Tunisia, where they struggled in their first real battle with German forces.

16 Convoy System This convinced the U.S. Navy to set up a convoy system.
Cargo ships traveled in groups escorted by navy warships. American and British shipyards also upped production of cargo ships. Soon they were producing more ships than the German submarines were sinking. The United States was also using new technology such as radar, sonar, and depth charges against the submarines. The war slowly turned in favor of the Allies.

18 Not the right supplies Hitler ordered his troops to capture and hold the city at all costs. In September of that year, German troops entered Stalingrad, but they were not equipped for the cold in ways the Soviet army was.

19 Victory and Turning Point
The Germans lost thousands of soldiers. In November, Soviet reinforcements arrived and trapped almost 250,000 German troops within the city. The Germans surrendered the city in February of 1943. The Battle of Stalingrad was a major turning point of the war, because it put Germans on the defensive. 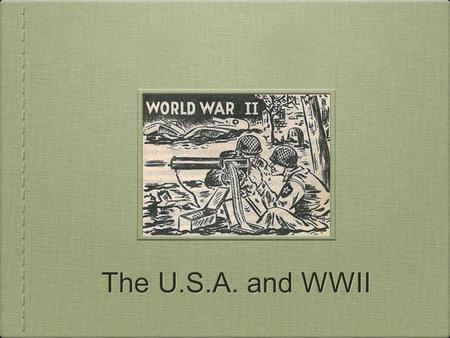 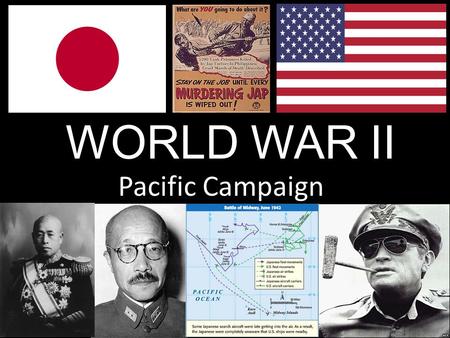 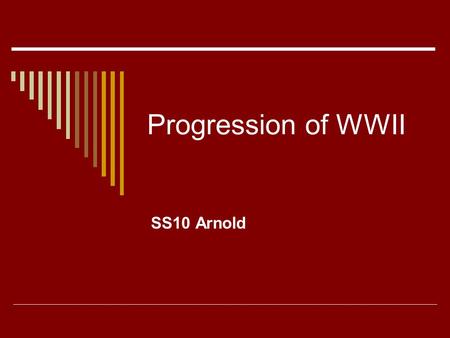 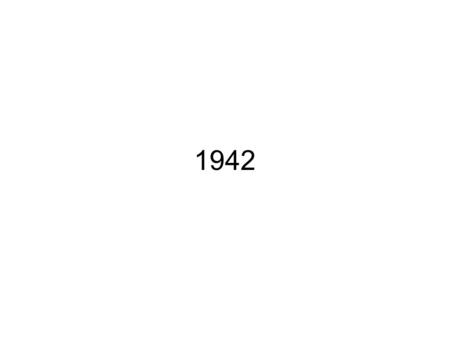 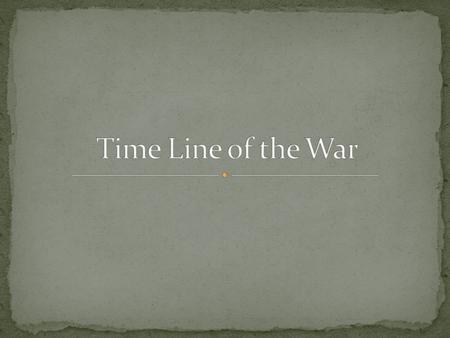 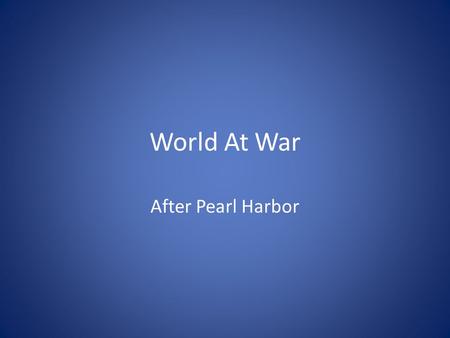 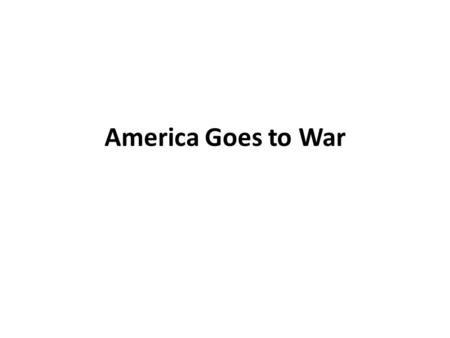 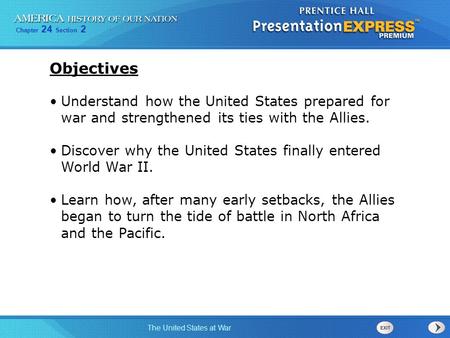 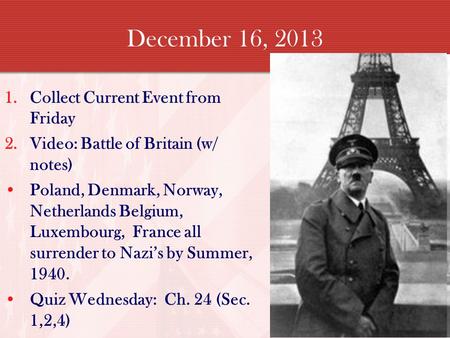 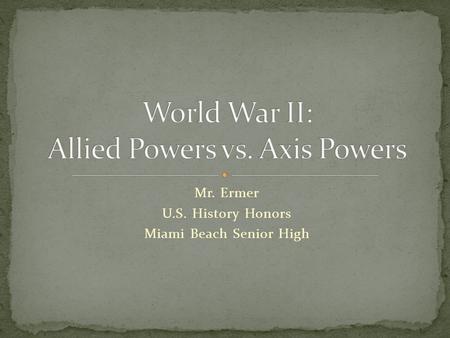 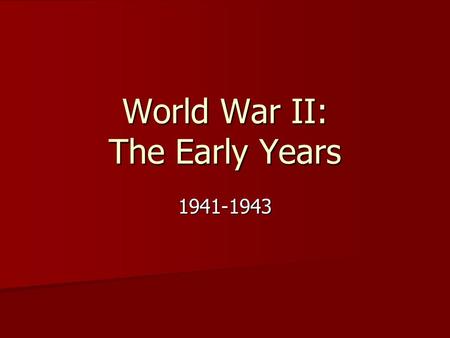 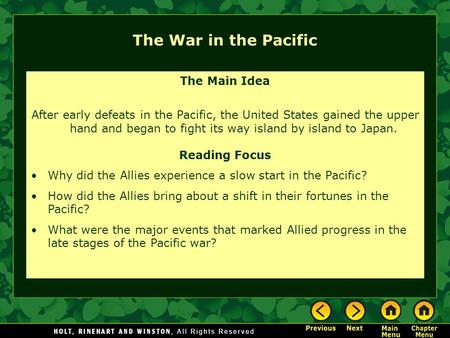