Presentation on theme: "It is against the honor code to “click” for someone else-violators will loose all clicker pts. HITT RF Remote Login Procedure: 1. PRESS AND HOLD THE DOWN."— Presentation transcript:

6 Phase Change going from high to low n There is no phase change when the wave is reflected from a boundary leading to a medium of lower index of refraction Analogous to a pulse in a string reflecting from a free support Quick Quiz To measure a phase change in a wave A.One need only look at the wave once B.One must look at it at two different points in time

7 Interference in Thin Films Examples are soap bubbles and oil on water Due to interference of waves reflected from both surfaces of the film Two facts-- An electromagnetic wave traveling: from low index medium n 1 toward higher index medium n 2 undergoes a 180° phase change on reflection There is no phase change in the reflected wave if n 2 < n 1 The wavelength of light λ n in a medium with index of refraction n is λ n = λ/n (λ is the wavelength of light in vacuum)

13 Reading a CD As the disk rotates, the laser reflects off the sequence of bumps and lower areas into a photodector The photodector converts the fluctuating reflected light intensity into an electrical string of zeros and ones The pit depth is made equal to one-quarter of the wavelength of the light When the laser beam hits a rising or falling bump edge, part of the beam reflects from the top of the bump and part from the lower adjacent area This ensures destructive interference and very low intensity when the reflected beams combine at the detector The bump edges are read as ones The flat bump tops and intervening flat plains are read as zeros

14 DVD’s DVD’s use shorter wavelength lasers The track separation, pit depth and minimum pit length are all smaller Therefore, the DVD can store about 30 times more information than a CD Diffraction Grating in CD Tracking A diffraction grating can be used in a three-beam method to keep the beam on a CD on track The central maximum of the diffraction pattern is used to read the information on the CD The two first-order maxima are used for steering

Download ppt "It is against the honor code to “click” for someone else-violators will loose all clicker pts. HITT RF Remote Login Procedure: 1. PRESS AND HOLD THE DOWN." 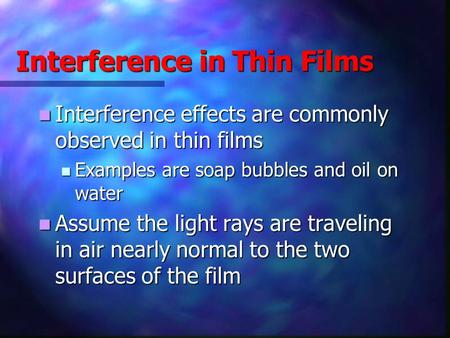 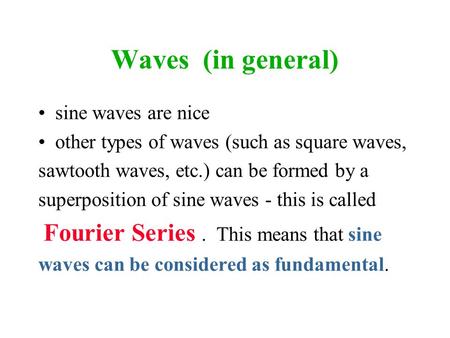 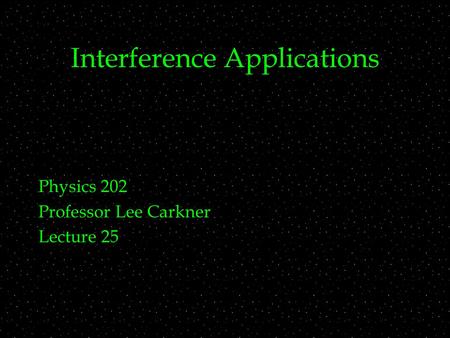 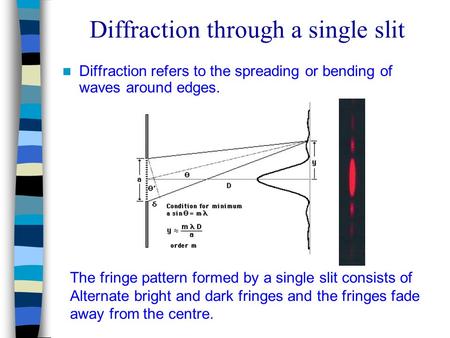 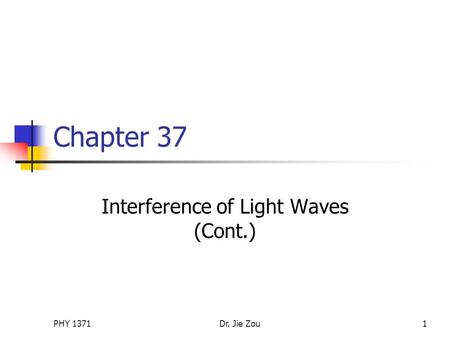