6 Budget building process president congress Due: October 1 Back to the president

8  The government expenditures have grown since the 1940s ◦ WWII ◦ Change in public opinion that government should have a large role in everyday economic affairs. ◦ TVA, low cost electricity to people in the south in the 1930s

10  The House discusses  Spending on National Defense   is not part of the annual budget process, although Congress can deal with its separately. Discretionary Spending NATIONAL DEFENSE Various committees in the House decide how to spend the money and propose appropriation bills. House votes on bill. The budget is reassemble and voted on by the House and Senate. Mandatory Spending

15  Approving spending ◦ Some states have enacted a Balanced budget Amendment, Which is a constitutional amendment that requires that annual spending not exceed revenue ◦ When revenue drops….NO MORE SPENDING ◦ A reduction in revenues may occur if sales tax or state income tax fall because of a decline in general level of economic activity 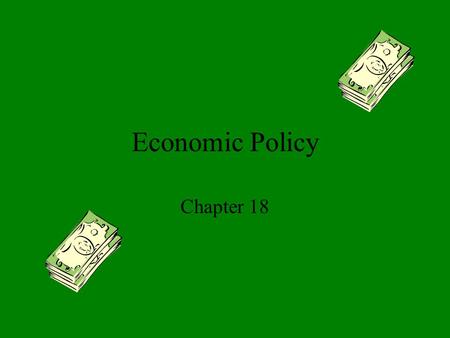