2 The biography Conan Doyle
Arthur Conan Doyle was born on 22 May 1859, in Edinburgh, Scotland, to an English father of Irish descent, Charles Altamont Doyle, and an Irish mother, née Mary Foley, who had married in 1855. The Doyle family was a large one—Arthur was one of ten children of which seven survived to adulthood. The Doyle family were Catholic.

5 Charles Doyle, Arthur's father, entered a nursing home in 1879, suffering from epilepsy and alcoholism. This was hard on the Doyle family. Arthur worked in a Shropshire country practice to earn extra money to send home to his family. He doubled up on his studies so he could spend more time working. In the same year, Arthur sold his first short story to Chambers' Journal.

6 The year 1880 saw Arthur working for a Birmingham doctor as a dispenser. In his spare time he read widely in spiritualism and metaphysical literature. The spiritualist movement eventually came to rule his life. He signed on as a surgeon on an Arctic whaling ship for seven months. He became the captain's companion, breaking up fights among the seamen. He learned to be a skilled harpooner. This experience toughened him up physically and mentally.

10 Shortly after the marriage, Dr
Shortly after the marriage, Dr. Doyle began practicing medicine as an eye specialist. His first Sherlock Holmes story was published in Sherlock Holmes was based on Edgar Allan Poe's detective C. Holmes' physical appearance was that of Dr. Joseph Bell, Doyle's teacher from the University of Edinburgh. His surname came from Oliver Wendell Holmes, an American poet admired by Doyle.

12 Charles Altamont Doyle, Arthur's father, died in 1893 in the nursing home he had been committed to in In the same year as his father's death, Doyle decided to kill off Sherlock Holmes. Doyle was tired of writing short stories. He wanted to be remembered for his historical novels rather than his detective. So, in 1894, Arthur Conan Doyle officially killed off Sherlock Holmes, one of the greatest literary detectives ever to live.

13 During the South African War, from , Doyle served as senior physician at a field hospital for a short time. In 1900, he ran unsuccessfully for Parliament for the first time. He was knighted in 1902, making him Sir Arthur Conan Doyle. In 1903, at the request of his government and by public demand, Sherlock Holmes was resurrected for a story involving a secret mission for the government during a time of war.

16 Arthur Conan Doyle died on Monday, July 7, 1930, surrounded by his family. His last words before departing for "the greatest and most glorious adventure of all," were addressed to his wife. He whispered, "You are wonderful." 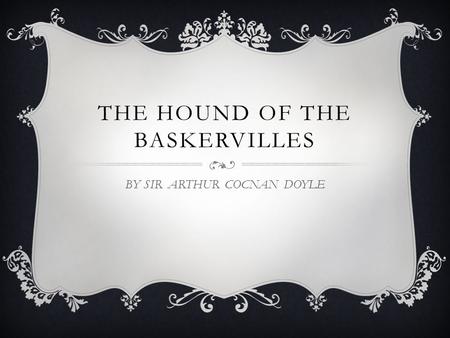 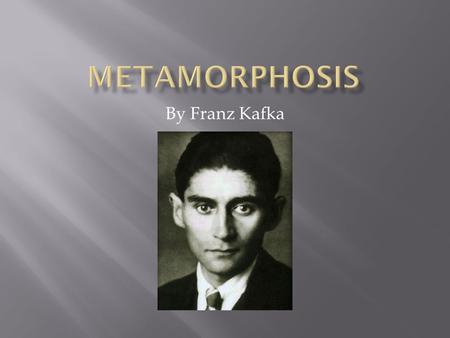 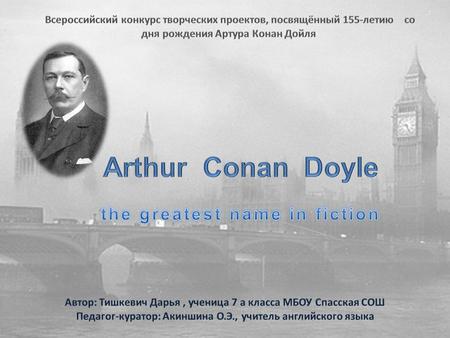 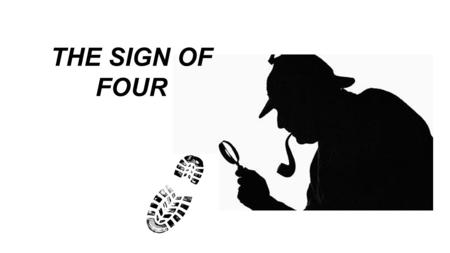 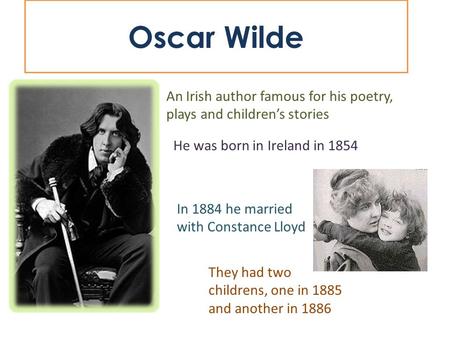 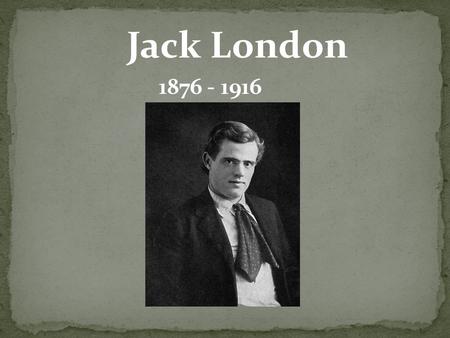 Jack London John Griffith "Jack" London was born on 12 January 1876 in San Francisco. His mother, Flora Wellman, lived in Ohio but then moved.