What did they ever do for us?

2 What did they ever do for us?
The Children… gain memorable first-hand experiences, such as going on a visit or inviting a special visitor into school enjoy ‘WOW’ experiences get an exciting introduction to a topic or theme begin researching and setting enquiry questions get lots of opportunities to make observations develop spoken language skills take part in sensory activities have lots of fun to fully 'engage' with their new topic. Engage The Romans! What did they ever do for us? Memorable Experiences: Visit to Castlefield (Museum of Science and Industry) – Remains of Roman Fort Explore area using a map (from MOSI) from Roman times - Roman Day Spend the day as a Roman, in Roman dress, eating Roman food, Roman entertainment  Literacy focus: Recount Spoken Language: Dramatise escape from Pompeii. Reading: An account of the events at Pompeii.- letter from Pliny the Younger. Writing: Diaries Account of what happened at Pompeii. (Pliny) Mathematics Problem solving (rounding / place value / adding / subtracting) How long ago did the Romans invade Britain? (number lines) Ordering time of events at Pompeii? (time) Shape & space linked to volcanoes, Roman architecture History / Geography The Roman Empire – why did Romans invade Britain? Where did the Romans come from? What did they bring with them (introduce possibilities) Volcanoes – what happened at Pompeii? Science Sound – How far away could you hear the Romans coming? (recognise that sounds get fainter as distance from the sound source increases) Art & Design Design and make a Roman House (Roman Architecture) Design and make Roman clothing for Roman Day Computing Research using prepared template – how did the Romans dress? What did the Romans eat? What did the Romans do for entertainment?

3 What did they ever do for us?
Develop The Children… improve their knowledge and understanding of the topic develop and practice their new skills compose, make, do, build, investigate, explore, write for different purposes and read across the curriculum research their own questions and those set by others follow new pathways of enquiry based on their interests complete homework activities that support their learning. The Romans What did they ever do for us? Literacy focus: Recount Narrative: Stories with a historical setting – Read: The Roman Box: Stepping Back into History Write: Stories set in Roman times. Recount: Newspaper report - Read: A report on the events around the volcano eruption. Write: Reporting on finding the site at Pompeii in 1748. Information Text - Read: About Earthquakes. Write: About Volcanoes. History / Geography Investigate why the Romans invaded Britain in AD43. Begin to find out what the Romans did bring with them. How do we know? Primary and secondary sources. What are volcanoes? Investigate the cause of volcano eruptions. Science  Sound – Making musical instruments – stringed instruments e.g. cithara – guitar like instruments using vibration to produce sound. Homework Mini Roman Project incl. plan a journey across Roman Britain, design and make a Roman Coin, design a maze using symmetry. Computing  Modelling Effects (programming an object to move using a command procedure) RE  Religion in Roman Times – The introduction of Christianity across the Empire (Constantine) P.E. Play throwing and catching games – ‘Trigon’ – children stand in a triangle and throw and catch, sometimes without warning. . Design Technology  Board Games – Design Game and make Dice. Art & Design Mosaics – design and make own mosaics – sticky paper – mosaic kit. Mathematics How do you write 0 (zero) in Roman Numerals? Number – Roman numerals. Addition / Subtraction with Roman numerals. Shape – Roman mazes – symmetry. Music Playing a beat – drums, clapping, stamping. PSHE Why do people leave a country, or settle somewhere else?

4 Innovate Literacy focus: Persuasion Advert -
The Children… apply skills, knowledge and understanding in real-life contexts solve real or imagined problems using everything they’ve learnt get inspired by imaginative and creative opportunities revisit anything not fully grasped at the ‘Develop’ stage. Innovate Literacy focus: Persuasion Advert - Read: Accounts of the Invasion Write: Create an advert for the Roman Army. Spoken Language: Interviewing Roman Military Leaders. Art & Design Writing names in Roman lettering. Mathematics Roman Army Problems – Multiplication (arrays) using different numbers of soldiers in legions, centuries, auxiliaries etc. History / Geography What did the Romans do for us? What is lava made of? Do volcanoes still erupt? Is there a link between volcanoes, earthquakes and tsunamis? Science States of Matter – what is lava? Solid, liquid or gas? What stages did the lava go through when Vesuvius erupted? What does Pompeii look like now?

5 What did they actually do for us?
Express The Children… become the performers, experts and informers share their achievements with parents, classmates and the community evaluate finished products and processes link what they have learnt to where they started celebrate their achievements! The Romans What did they actually do for us? Let’s get creative! Models of houses, showing Roman Architecture. Multimedia presentations showing what the Romans actually did do for us. Roman clothes, food etc. Roman Britain Life as a Roman A chance for pupils to show the rest of the school and visitors (parents) what life would have been like for the Romans (in an assembly, and in the classroom) Parents invited in to see the work that the children have done. Year 4 to present their findings – what the Romans did actually introduce to Britain.

Download ppt "What did they ever do for us?" 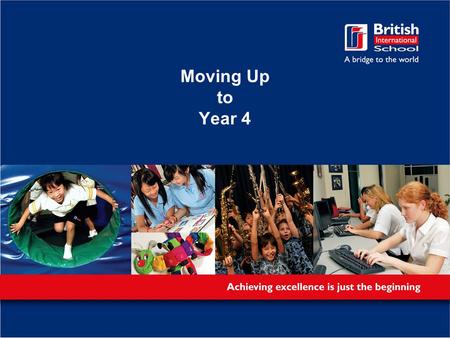 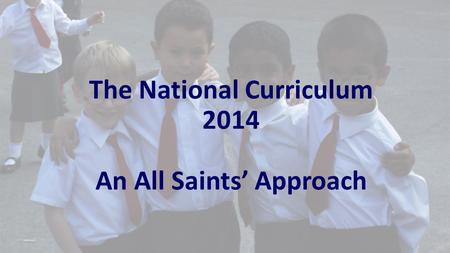 The National Curriculum 2014 An All Saints’ Approach. 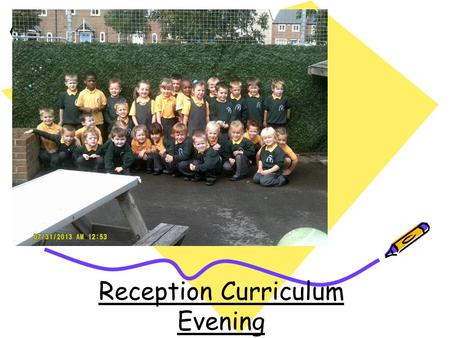 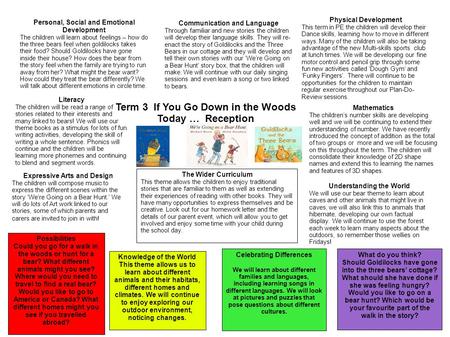 Term 3 If You Go Down in the Woods Today … Reception Personal, Social and Emotional Development The children will learn about feelings – how do the three. 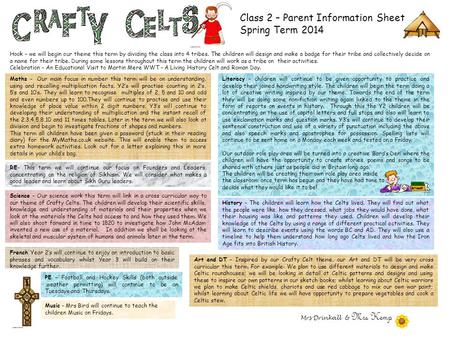 Class 2 – Parent Information Sheet Spring Term 2014 Hook – we will begin our theme this term by dividing the class into 4 tribes. The children will design. 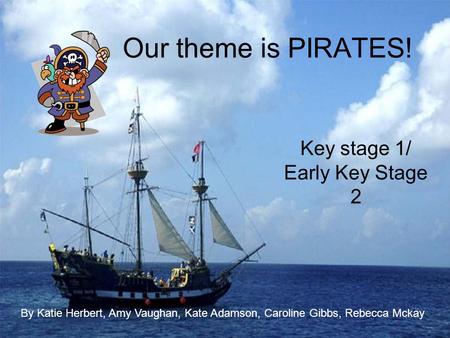 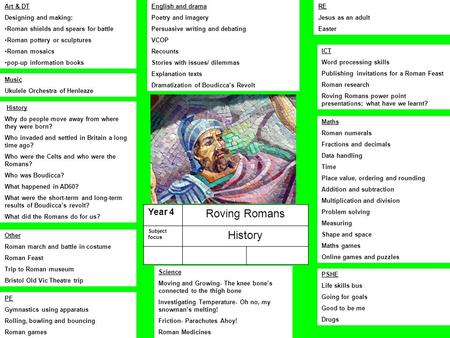 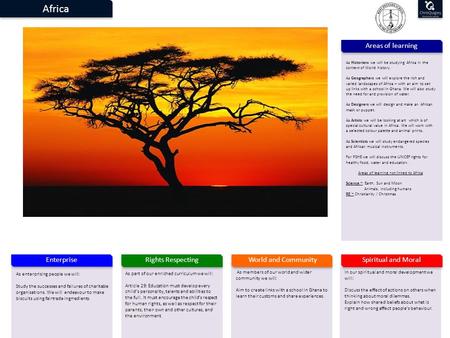 In our spiritual and moral development we will: Discuss the effect of actions on others when thinking about moral dilemmas. Explain how shared beliefs. 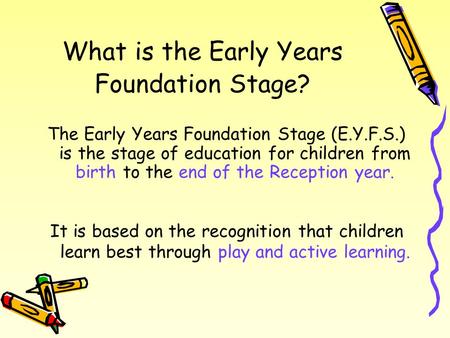 What is the Early Years Foundation Stage? 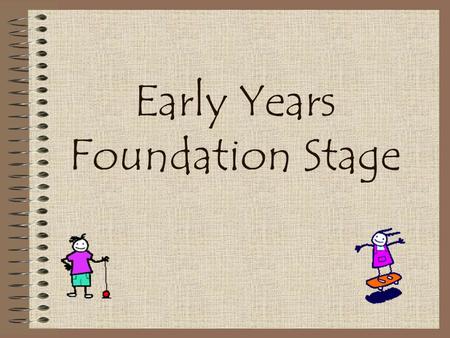 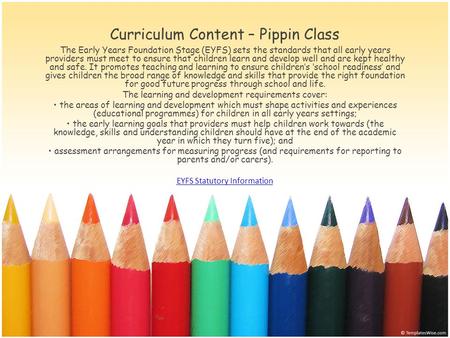 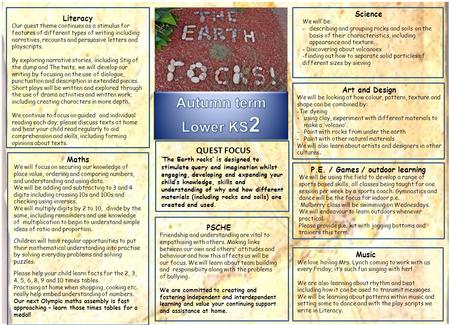 Literacy Our quest theme continues as a stimulus for features of different types of writing including narratives, recounts and persuasive letters and playscripts. 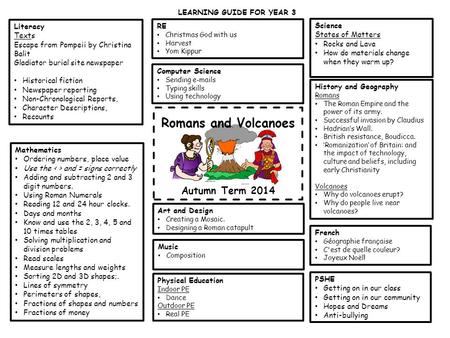 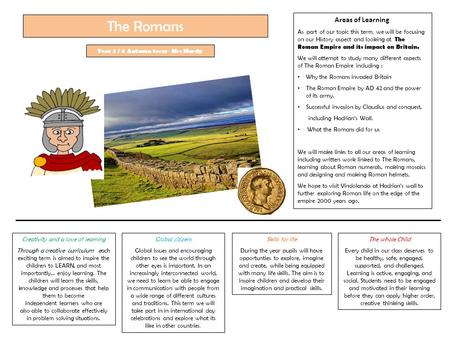 Areas of Learning As part of our topic this term, we will be focusing on our History aspect and looking at The Roman Empire and its impact on Britain. 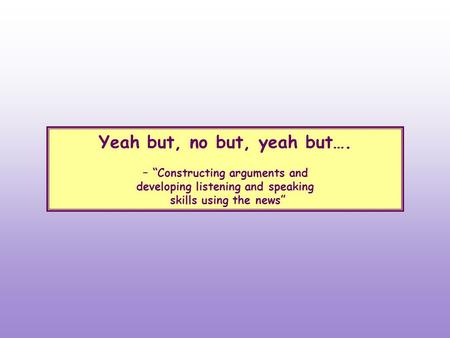 Yeah but, no but, yeah but…. – “Constructing arguments and developing listening and speaking skills using the news” 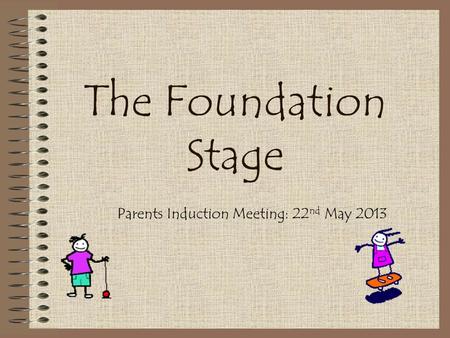 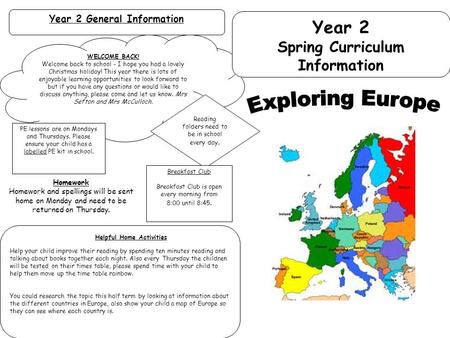 Year 2 General Information WELCOME BACK! Welcome back to school - I hope you had a lovely Christmas holiday! This year there is lots of enjoyable learning. 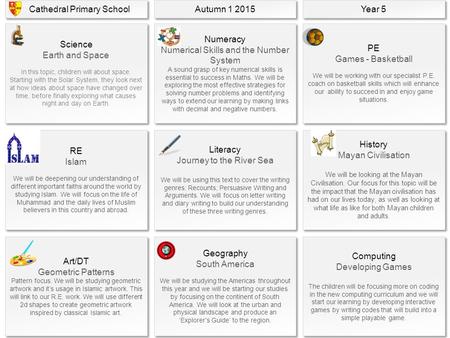 Geography South America We will be studying the Americas throughout this year and we will be starting our studies by focusing on the continent of South.