2 WRAP-UP Last time we learned about two more judicial controls that exist for juries - Remittitur/Additur, Order to Vacate Judgment We also started our study of jurisdiction by learning about subject matter jurisdiction, and in particular federal question jurisdiction.

3 Article III Section 2 The judicial power shall extend to all cases, in law and equity, arising under this Constitution, the laws of the United States, and treaties made, or which shall be made, under their authority;--to all cases affecting ambassadors, other public ministers and consuls;--to all cases of admiralty and maritime jurisdiction;--to controversies to which the United States shall be a party;--to controversies between two or more states;-- between a state and citizens of another state;- -between citizens of different states;-- between citizens of the same state claiming lands under grants of different states, and between a state, or the citizens thereof, and foreign states, citizens or subjects. between a state and citizens of another state

4 DIVERSITY JURISDICTION U.S. Constitution Article III section 2 states: “The judicial Power [of the United States] shall extend to... Controversies between Citizens of different States... and between a State, or the Citizens thereof and foreign States, Citizens, or Subjects.”

5 RATIONALE FOR DIVERSITY Why did the framers include the provision for diversity jurisdiction in the Constitution? Do you think diversity jurisdiction is necessary or desirable, or do you agree with Chief Justice Rehnquist that Congress should abolish it? If not abolished, should diversity be reformed, for example by prohibiting a citizen of the forum state from invoking diversity in that state?

6 2 Exceptions to Diversity Federal courts will not adjudicate 1. Cases involving marital status (eg grants of divorce, awards of alimony, or child custody disputes) 2. Probate cases (because property is already under the jurisdiction off the state court).

8 Restrictions on Diversity Jurisdiction 1. AMOUNT IN CONTROVERSY (St. Paul Mercury Indemnity Co. v. Red Cab Co. (1938) 2. COMPLETE DIVERSITY (Strawbridge v. Curtis (1806) RULE OF THUMB: If any 2 parties on both sides of the v. are citizens of the same state, that defeats diversity jurisdiction

9 Requirements for Diversity 1. CITIZENSHIP (see 1332(a) 2. COMPLETE DIVERSITY 3. AMOUNT IN CONTROVERSY Before we consider these requirements in depth, we’ll take a look at timing requirements for determining diversity by doing a multiple choice hypo.

11 CITIZENSHIP REQUIREMENT BE FAMILIAR WITH 1332(a) How is citizenship of a natural person determined? How can citizenship be changed? A particular problem: determining the citizenship of students attending school in a different state from their parents’ domicile. How did the court determine whether there was diversity in the case of Gordon v. Steele?

12 CITIZENSHIP OF CORPORATIONS How do you determine the citizenship of a corporation for the purposes of diversity jurisdiction? What statutory provision governs a corporation’s citizenship for this purpose?

14 TESTS USED TO DETERMINE CORPORATE CITIZENSHIP 2 main tests used to determine “principal place of business” (corporation can only have one!) 1. NERVE CENTER TEST - where is corporate policy made, where are executive/administrative functions of corporation? 2. PLACE OF OPERATIONS TEST -where is corporation’s major production/service activities?

19 Amount In Controversy Requirement What is the amount in controversy requirement for diversity?

20 Amount In Controversy Requirement Matter in controversy must exceed $75,000 Under St Paul Mercury, it must appear to a legal certainty that the P’s claim really is for less than the jurisdictional amount to justify dismissal. It must be patent on the face of the complaint that the P can’t recover the jurisdictional amount. What happens if a judgment is eventually entered for $75,000 or less than $75,000? Is there still diversity? Can the judge penalize the P in any way? We will study rules for aggregation in the next class

21 Amount in Controversy Hypo Remi (NV) sues Camilla (ME) for breach of contract in federal district court. Remi’s complaint seeks $6,000 in actual damages and $100,000 in punitive damages. The Supreme Court of Nevada has recently ruled in that punitive damages are not available in actions for breach of contract. Does the federal court have subject matter jurisdiction on the basis of diversity?

22 Introducing More Complexity: Multiple Claims and Parties We have only been considering claims involving single claims and parties But of course many civil actions are multi-claim and/or multi-party controversies

23 Traditional Aggregation Rules CAVEAT: traditional rules may be superceded to some extent by supplemental jurisdiction statute 1. P with multiple claims against the same D: e.g. Ringo sues Paul for $70,000 in federal court for personal injuries suffered in a motorcycle crash. Assume Ringo and Paul are citizens of different states. A. Can Ringo join a claim in the same action for damage to the cycle for $15,000? Cite support. B. What if rather than suing for damage to to bike, Ringo sues Paul for $10,000 for an unrelated breach of contract?

24 TRADITIONAL AGGREGATION RULES CONT’D Multiple Ps sue the same D for different claims: e.g. Dorothy – ME (passenger) sues George- TX (driver) in federal court for $45,000 for damages suffered in a car crash. A. Does the federal court have diversity jurisdiction over Dorothy’s claim? What if Laura- TX, also a passenger in George’s car, wants to join Dorothy as a plaintiff to sue George for $35,000 for her injuries arising from the same accident? 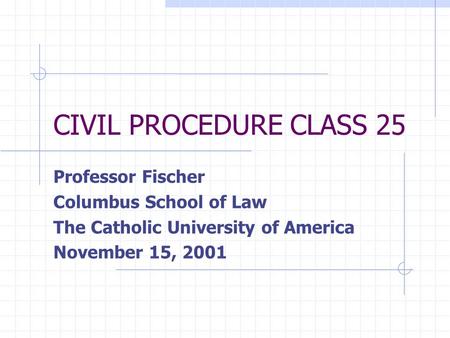 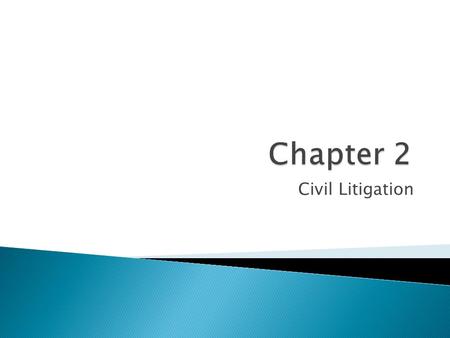 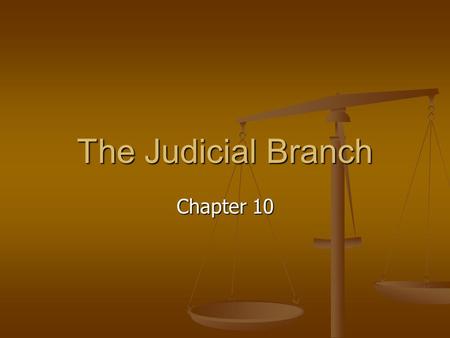 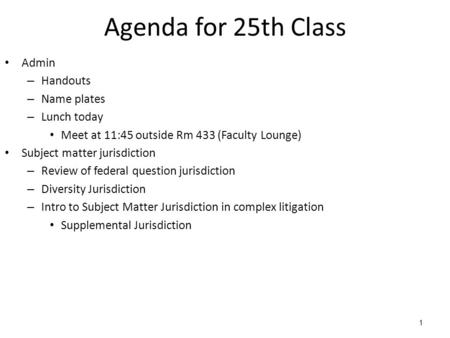 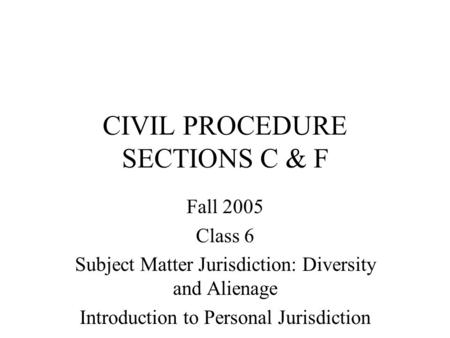 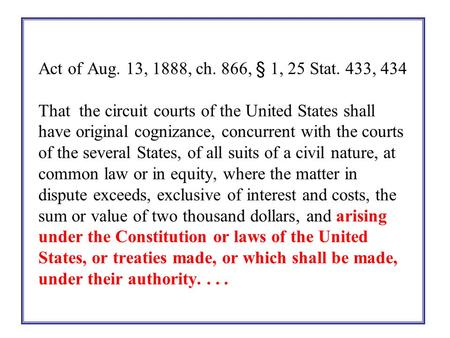 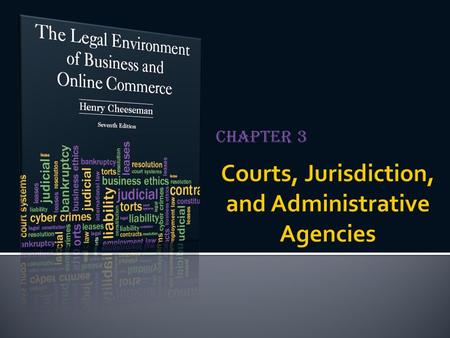 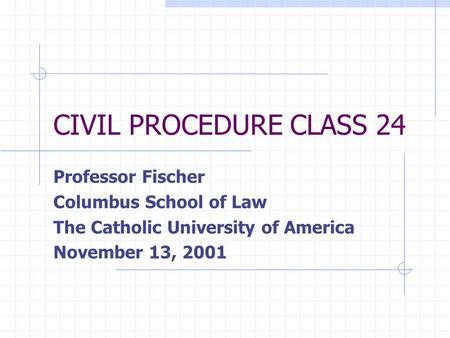 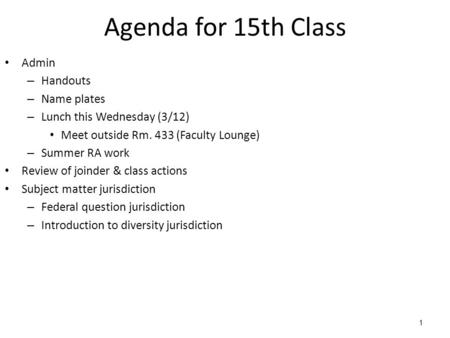 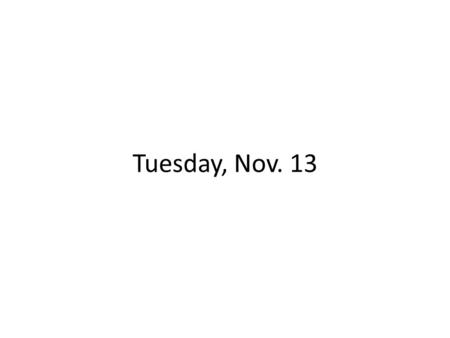 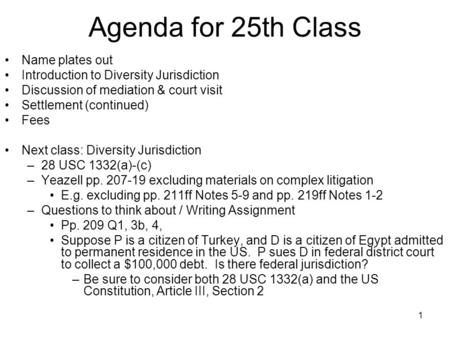 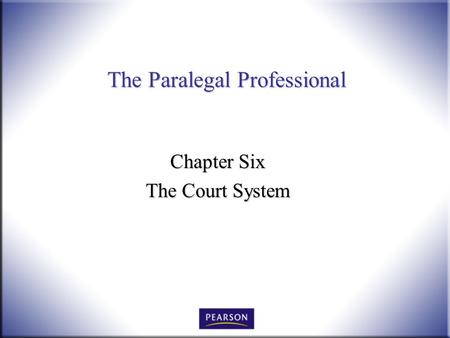 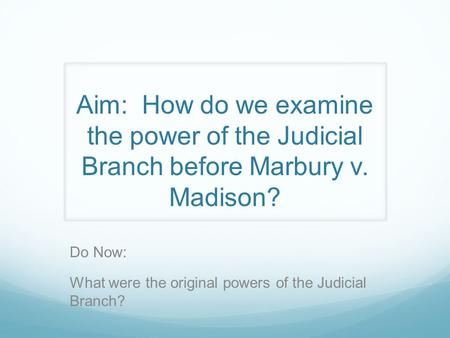 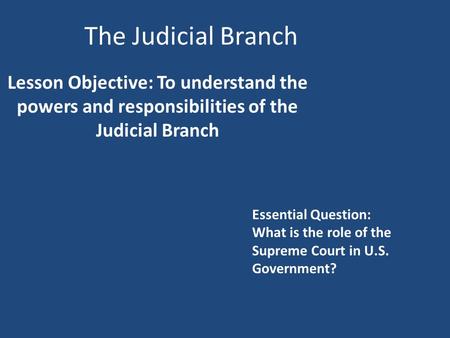