4 MISSION OF THE COMMISSION The International Boundary and Water Commission is responsible for applying the boundary and water treaties between the United States and Mexico and settling differences that arise in their application.

7 IBWC STRUCTURE Each Commissioner is appointed by his respective president When the two Sections meet as a Commission, they have the status of an International Organization Each Section employs its own staff IBWC staff operate projects, including joint operation of dams

8 IBWC STRUCTURE Decisions of the Commission shall be recorded in the form of Minutes Minutes are subject to approval by the Governments (State, SRE) and are binding 131 Minutes entered into since treaty ratification

10 CONVENTION OF 1906 Distribution between Mexico and the U.S. of the waters of the Rio Grande in the El Paso-Juarez region U.S. to deliver 60,000 acre-feet per year Proportional reduction in deliveries in case of extraordinary drought Water stored in Elephant Butte Dam, NM

24 WATER ACCOUNTING More than 50 gaging stations in the Rio Grande basin in the United States and Mexico 11 gaging stations on the Colorado River Data reviewed weekly by the U.S. and Mexican Sections Determination of the national ownership of waters of the Rio Grande Publication of flow data, rainfall, reservoir storage, evaporation, and water quality data in annual water bulletins

32 GROUNDWATER Minute 242 (1973)  To address salinity of Colorado River deliveries to Mexico  Pending the conclusion of a comprehensive agreement on groundwater in the border areas, each country shall limit pumping of groundwaters within its territory within 8 km of the Arizona-Sonora boundary  Consultation prior to undertaking substantial modification or new development of surface or ground water resources that might adversely affect the other country 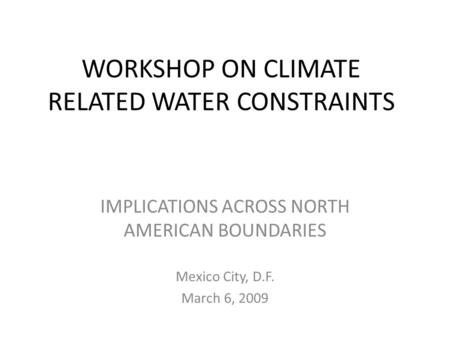 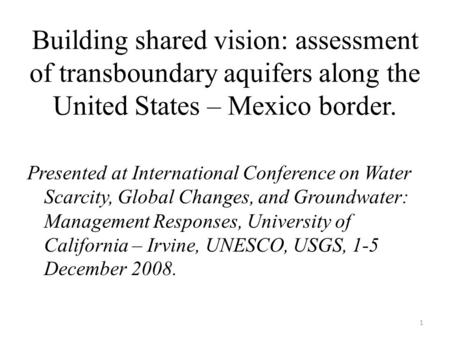 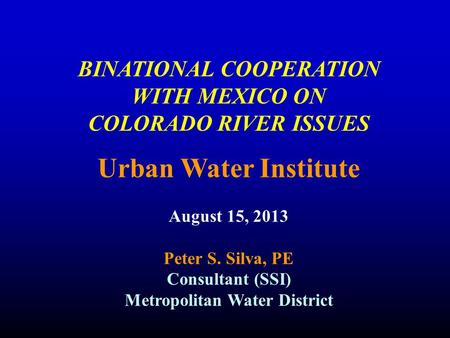 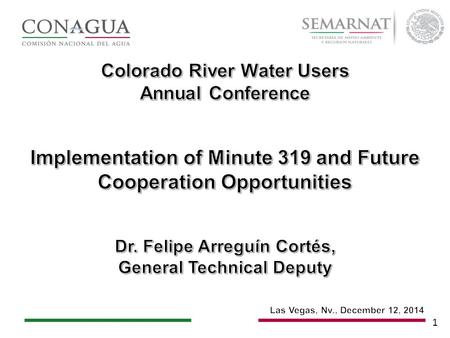 1. 2 Montlhy and biannually, USA provides information about forecast and status of Colorado River Basin. Since 2000, drought in the basin caused low levels. 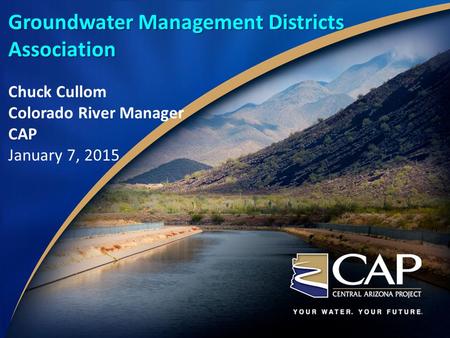 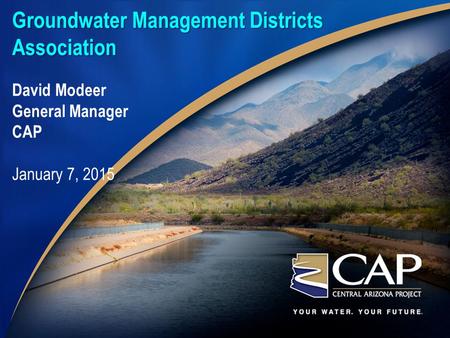 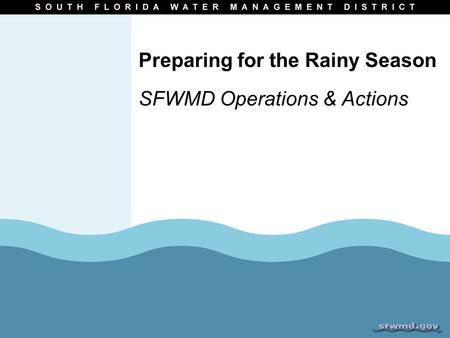 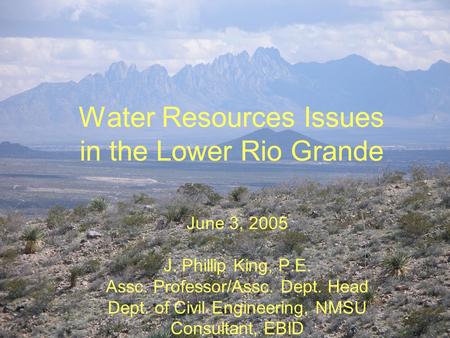 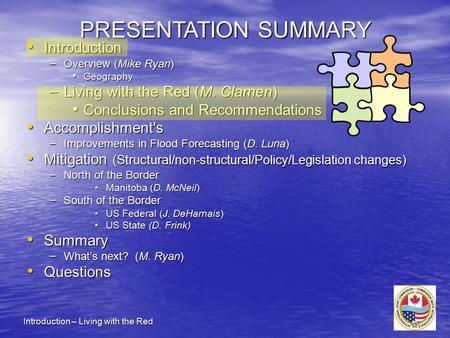 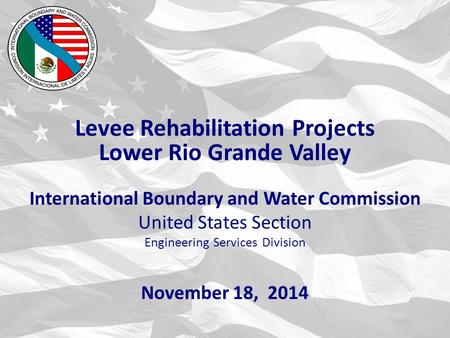 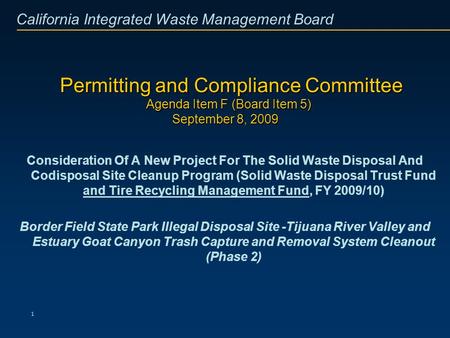 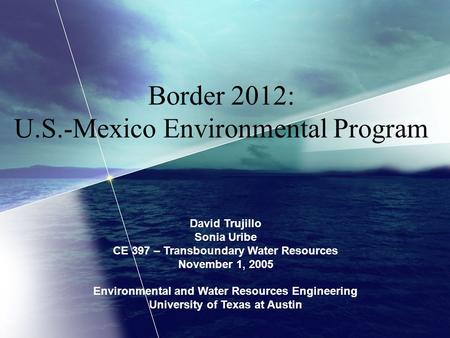 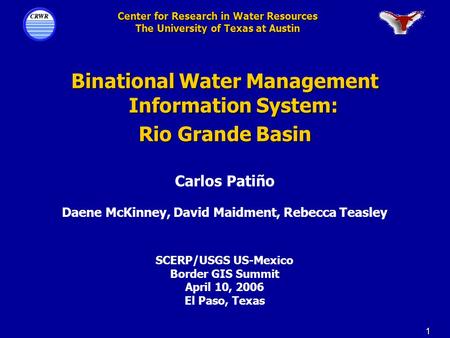 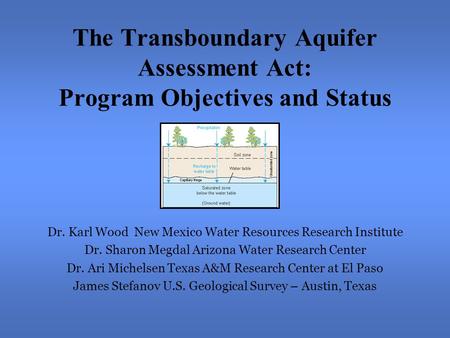 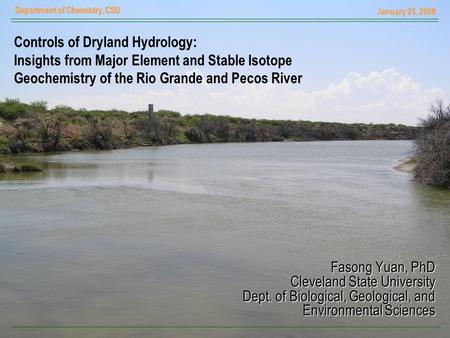 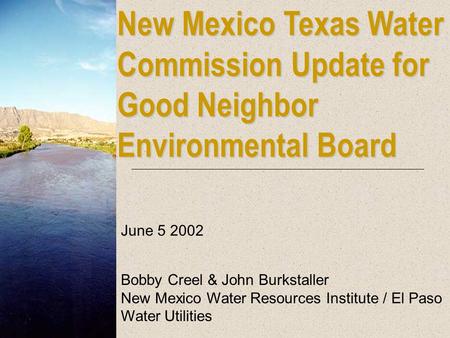 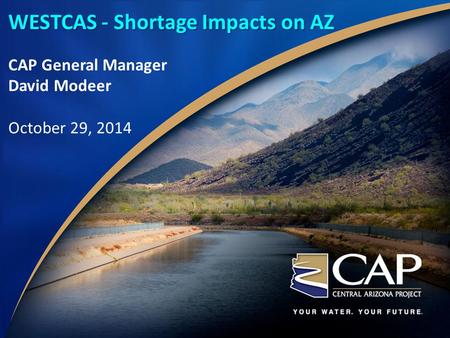 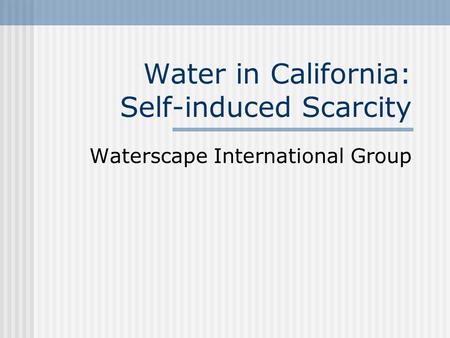 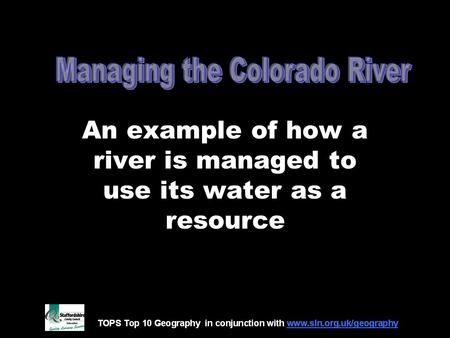 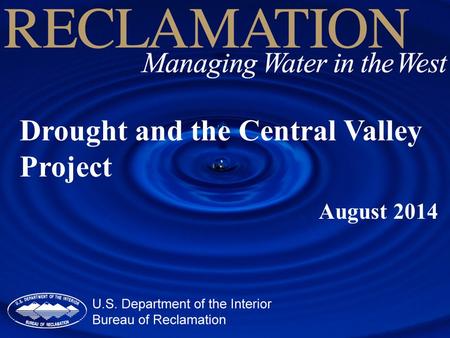