AP Biology 2005-2006 What do you notice about these phrases? radar racecar Madam I’m Adam Able was I ere I saw Elba a man, a plan, a canal, Panama Was.

Presentation on theme: "AP Biology 2005-2006 What do you notice about these phrases? radar racecar Madam I’m Adam Able was I ere I saw Elba a man, a plan, a canal, Panama Was."— Presentation transcript:

9 AP Biology 2005-2006 Biotechnology today  Genetic Engineering  manipulation of DNA  if you are going to engineer DNA & genes & organisms, then you need a set of tools to work with  this unit is a survey of those tools… Our tool kit…

27 AP Biology 2005-2006 What if you don’t have your gene conveniently on a chunk of DNA ready to insert into a plasmid? Have to find your “gene of interest” out of the entire genome of the organism…

30 AP Biology 2005-2006 Making a DNA library 2 recombinant plasmids inserted into bacteria gene of interest bacterial colonies (clones) grown on LB/amp/Xgal petri plates But how do we find colony with our gene of interest in it?

31 AP Biology 2005-2006 Find your gene in DNA library  Locate Gene of Interest  to find your gene you need some of gene’s sequence  if you know sequence of protein…  can guess part of DNA sequence  “back translate” protein to DNA  if you have sequence of similar gene from another organism…  use part of this sequence ? Which bacterial colony has our gene?

34 AP Biology 2005-2006 Problems…  A lot of junk!  human genomic library has more “junk” than genes in it  Introns, introns, introns!  if you want to clone a human gene into bacteria, you can’t have…. introns

35 AP Biology 2005-2006 Solution…  Don’t start with DNA…  Use mRNA  copy of the gene without the junk!  But in the end, you need DNA to clone into plasmid…  How do you go from RNA  DNA?  reverse transcriptase!

37 AP Biology 2005-2006 Southern Blotting  Through a series of steps, DNA that has been separated by electrophoresis is applied to a membrane of nylon or nitrocellulose.

40 AP Biology 2005-2006 DNA fingerprinting (RFLP analysis)  RFLP is restriction fragment length polymorphism. This is the idea that each person’s DNA would cut up into different sized fragments. Thus the pattern produced by electrophoresis of those patterns would be unique to the person.  Often probes are used to detect specific fragments, so the pattern is not so “crowded” to see.

Download ppt "AP Biology 2005-2006 What do you notice about these phrases? radar racecar Madam I’m Adam Able was I ere I saw Elba a man, a plan, a canal, Panama Was." 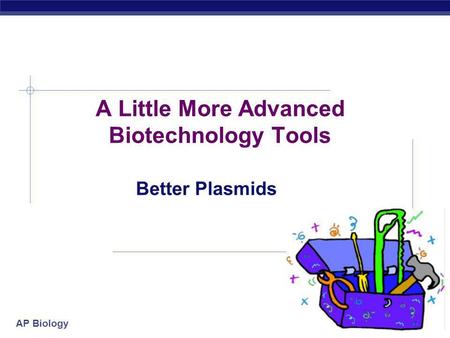 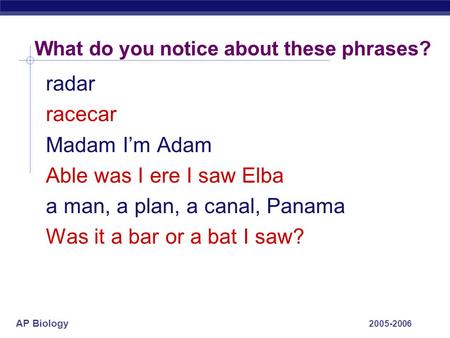 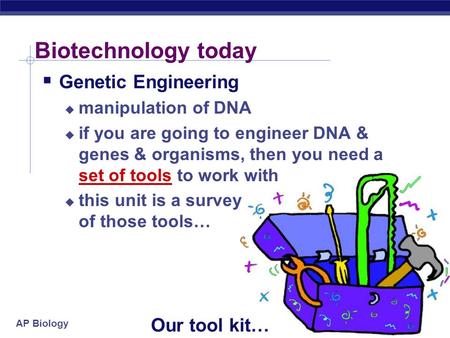 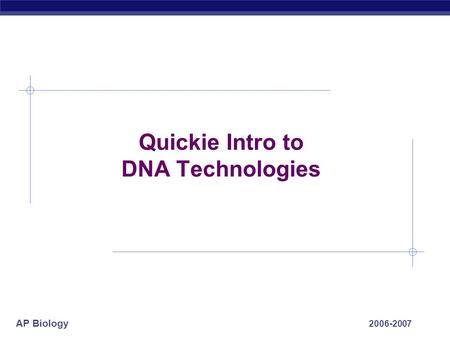 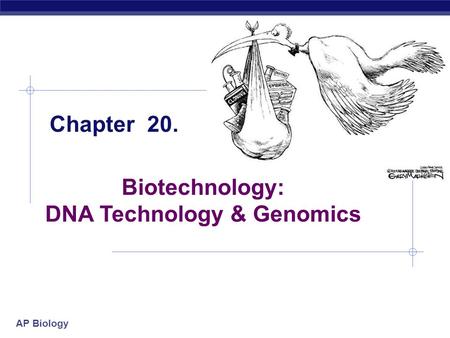 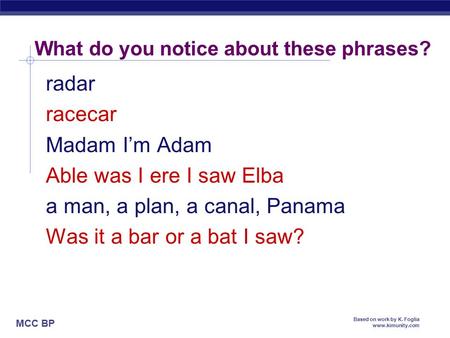 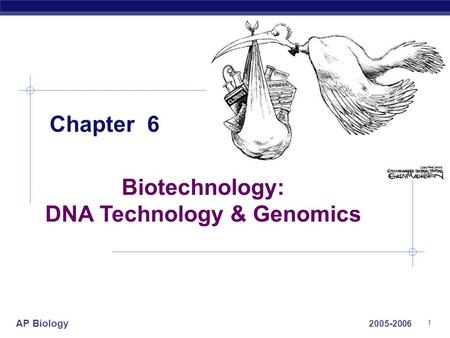 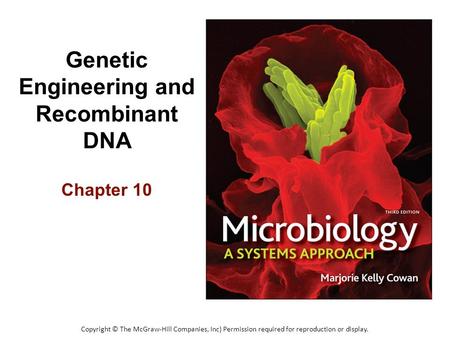 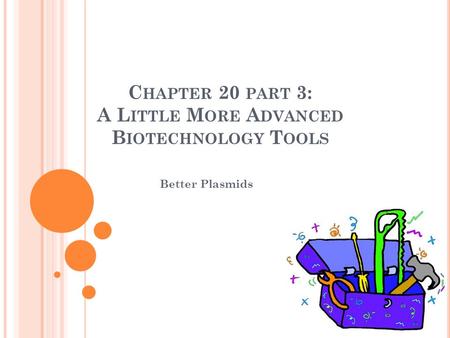