Presentation on theme: "A lesson about Cubism and the basic elements of design in art  2005 Pearson Publishing."— Presentation transcript:

2 Cubism was a very important collection of ideas about art. It was invented by Pablo Picasso and some of his friends in Paris, during the early years of the 20th century. The other main Cubists were Georges Braque, Juan Gris and Fernand Leger.

3 Cubism started with two main ideas. One idea was an attempt to find new ways to create space in a picture. These artists flattened the picture space to show very little illusion of 3D depth. They thought this was more real since paintings really are flat. The second idea was about fragmentation, or the breaking up, of the objects in a picture. They did this because they thought that we really do see objects from different angles as we move around them. This led to a reduction of details in the pictures, to simple shapes like spheres, cones and cubes (hence ‘the Cubists’!). Also, the Cubists were working in Europe just before and during the First World War. Perhaps they felt that life was fragmenting, and this experience made its way into their art too.

4 Picasso continued to play with the main ideas of Cubism long after the war ended. By the mid 1920s, Cubism had become a different style from its angular and often grey beginnings. It was almost fruity, often highly coloured and optimistic. It celebrated good things like food, music and our simple everyday surroundings. Picasso did this by exploring the effects of exaggerated shape, line, colour, tone and pattern. We sometimes call shape, line, colour, tone and pattern the basic elements of art, since these are some of the simplest ways to think about creating a picture. This is the focus of this lesson.

5 This is my starting point – bowls of fruit, jugs, flowers and simple furniture were often used by the Cubist artists as a starting point to develop a picture.

6 My first step is to flatten the picture space. I’ve drawn the objects almost like flat pieces of a collage, trying to show off their shapes, rather than being completely true to what I see.

7 Now I’ve quickly put in some simple pastel colour. I like the way the grey looks like a roughly plastered wall. But it’s a little too dull!

8 I’ve brightened it up now. Great colour! But the ideas I started with have disappeared a little under the chalks.

9 I’ve used sharp crayon to reintroduce some of the drawing ideas. It’s still quite sketchy but this is fine – I’m developing the picture so I like to keep the possibilities open. Picasso used bright colours and strong lines to develop vibrant designs.

10 I’ve used paint now. The colour is changing everywhere. Notice how the patches of shape in the background are starting to become as important as the shapes of the objects themselves. The design of the whole surface is very important in Cubism. Often, the painted objects seem to disappear into the overall pattern.

11 I’ve used strong black lines to exaggerate the rhythms that the shapes create. The effect is almost like building blocks or pieces of a jigsaw.

12 I’ve made the lines more subtle now, and the colour is becoming richer and more varied. It is not important that the ‘real’ objects I looked at were different colours – it is the painting that counts, and I can use any colour I like! This was Picasso’s approach.

13 To complete my picture, I’ve cut down the edges. I’ve also tried to balance the effects of the colours, shapes and lines so that everything works together in a visually pleasing way.

14 Let’s see that again without the captions. Just watch how the picture develops.

23 Thank you for following this lesson. Now it’s time for you to try out some of these ideas!

Download ppt "A lesson about Cubism and the basic elements of design in art  2005 Pearson Publishing." 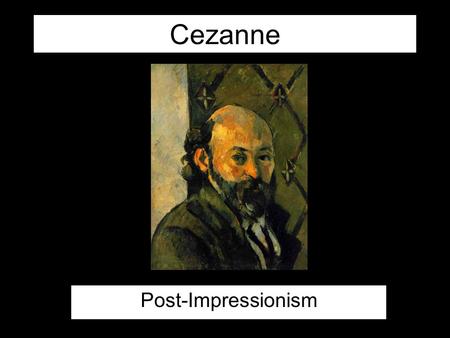 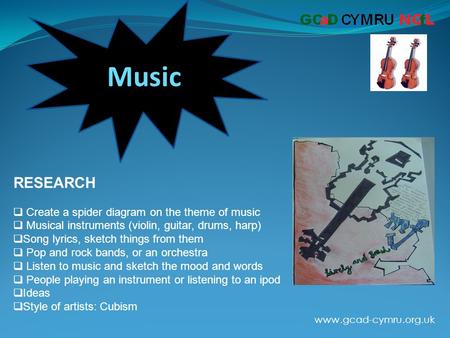 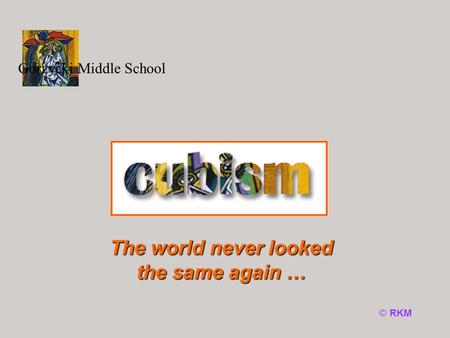 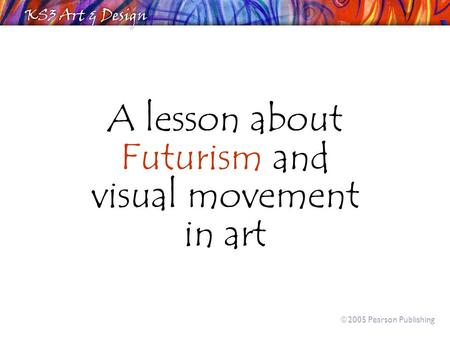 A lesson about Futurism and visual movement in art  2005 Pearson Publishing. 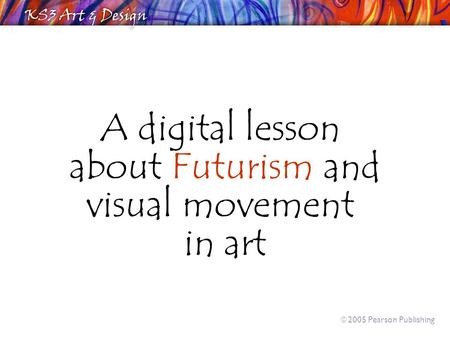 A digital lesson about Futurism and visual movement in art  2005 Pearson Publishing. 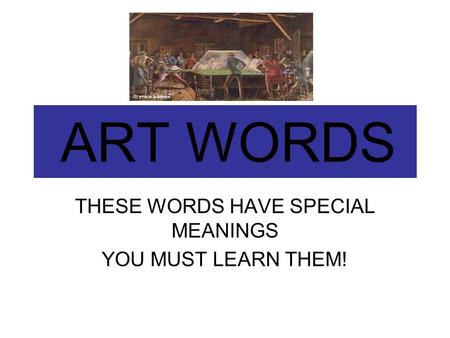 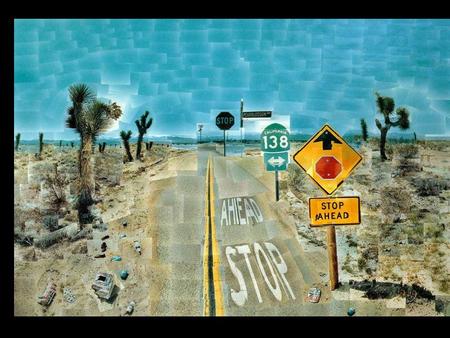 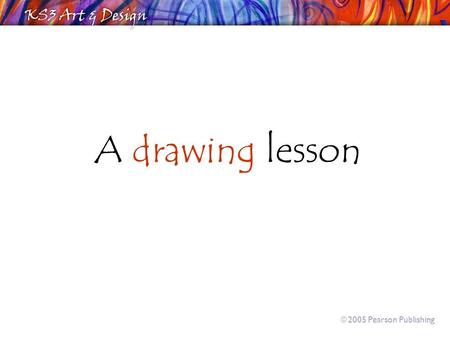 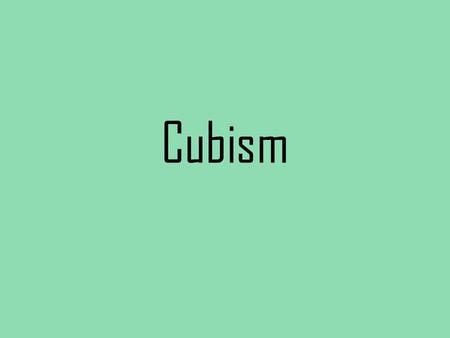 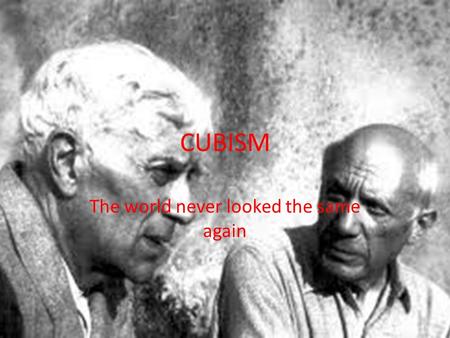 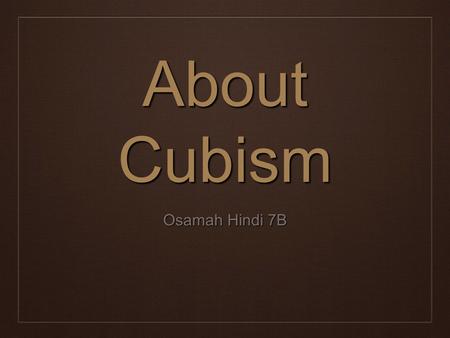 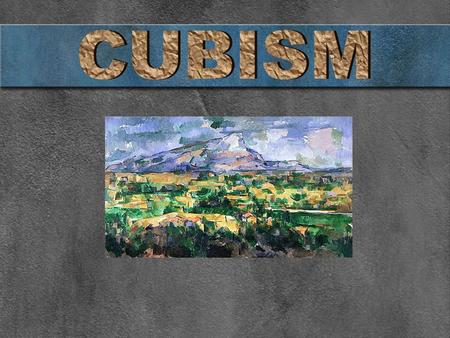 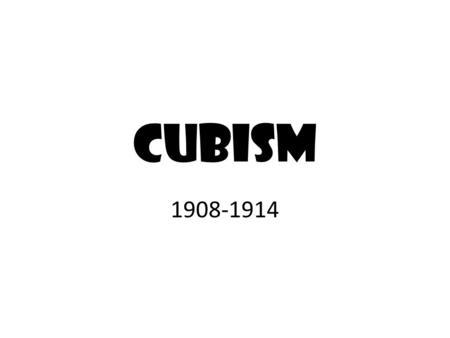