2 2 General Trends Participation rates continue to decline Increased mix of equity vehicles in play Decreased use of stock options Increased use of restricted stock and other share grants Overall value delivered to employees is down, especially below the executive levels Geographic use of equity has increased Equity programs in general are gaining flexibility as companies are preparing to better meet stakeholder needs Expensing has had a tremendous affect on plan design and backdating has had a tremendous affect on corporate America The sub-prime mortgage mess will impact stock plan administration

10 10 Although equity delivery remains concentrated at the higher levels, restricted stock and other full value awards are also moving down in the organization

12 12 When looking at the data from a pay band perspective, a more predictable result appears — lower level staff is disproportionately affected From 2004-2006 there has been a significant drop in the overall value for employees with salaries below $200,000.

16 16 Building Flexibility into Equity Programs New attitudes appear to be developing around Employee Stock Purchase Plans 87% of companies continued to use a 15% discount, despite the accounting charge associated under FAS 123R Lookback features have fallen off due to FAS 123R, but not as much as some may have feared In 2006 74% still had some form of lookback feature, vs. 83% in 2005 The predominant practice is still a 6 month offering/purchase periods Predicted shorter periods have not yet become reality

18 18 Other Findings Average vesting period for stock options has declined from 4.0 to 3.73 years between 2004 and 2006 During the same period, option term dropped from 9.1 to 8.5 years Number of new employees receiving awards upon hire is also declining, especially below the Director level ~8% decline at Manager level; ~12% at individual contributor level 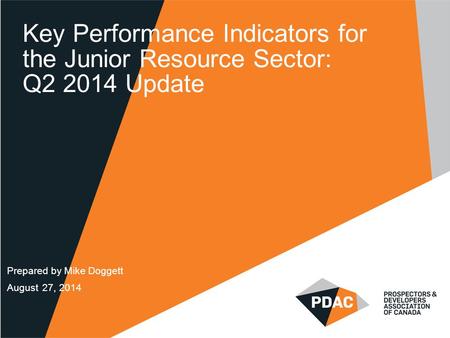 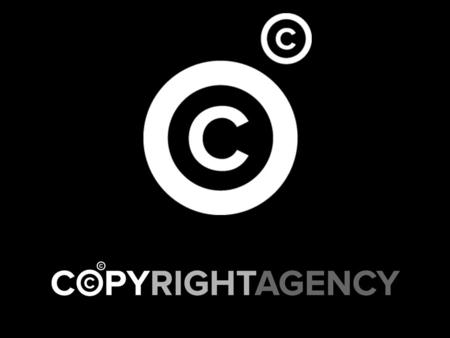 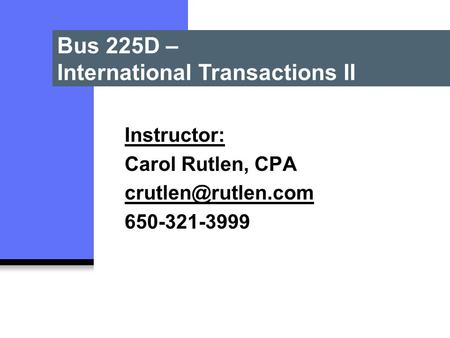 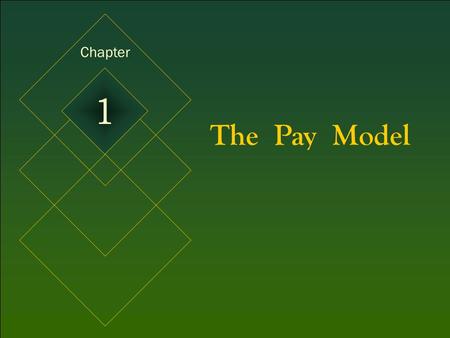 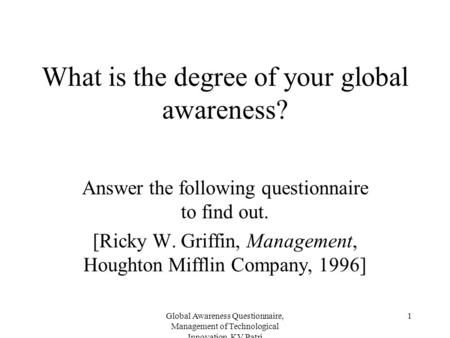 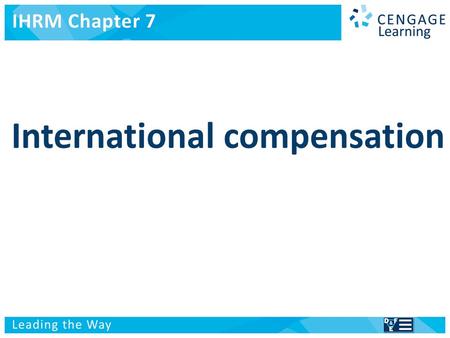 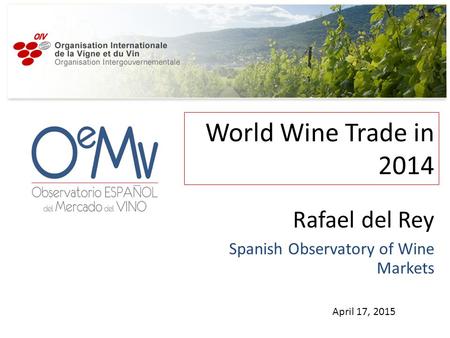 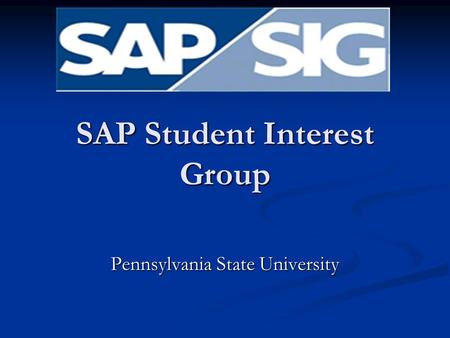 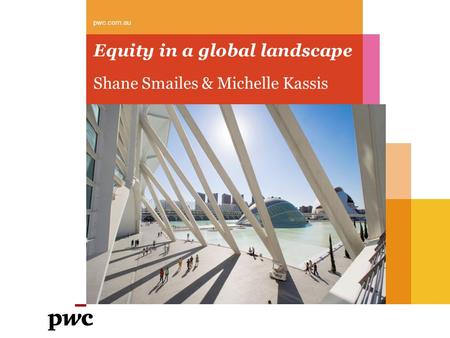 Equity in a global landscape 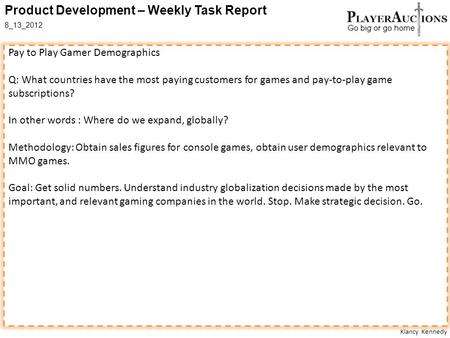 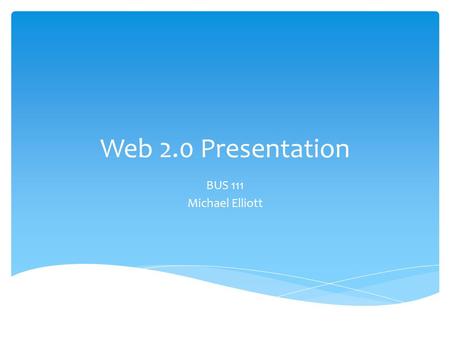 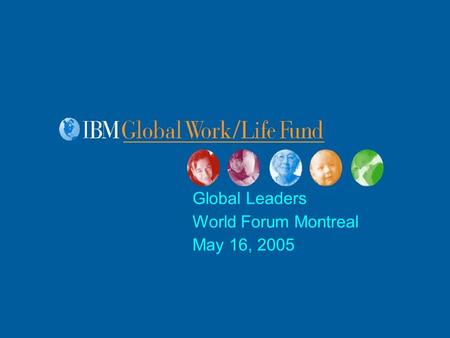 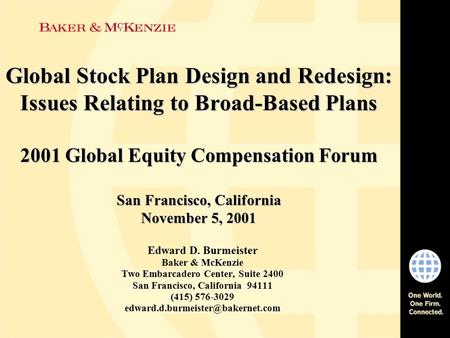 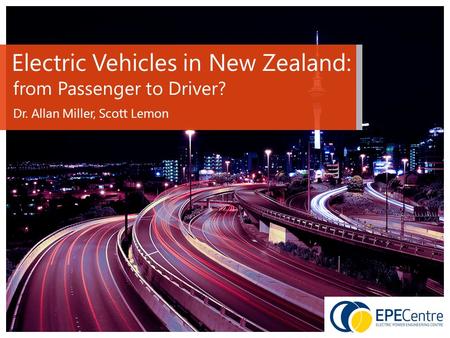 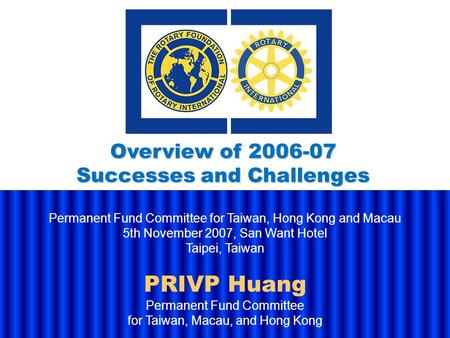 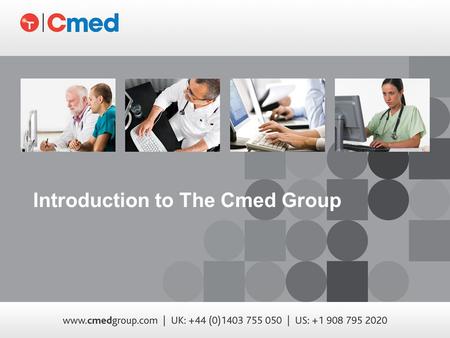 Introduction to The Cmed Group. About Cmed 2 Cmed Group Cmed Group is an innovative clinical trials services and advanced software provider that includes.