2 Lesson Overview Lesson OverviewMutations Types of Mutations Now and then cells make mistakes in copying their own DNA, inserting the wrong base or even skipping a base as a strand is put together. These variations are called mutations, from the Latin word mutare, meaning “to change.” Mutations are heritable changes in genetic information.

4 Lesson Overview Lesson OverviewMutations Gene Mutations Mutations that involve changes in one or a few nucleotides are known as point mutations because they occur at a single point in the DNA sequence. They generally occur during replication. If a gene in one cell is altered, the alteration can be passed on to every cell that develops from the original one. Point mutations include substitutions, insertions, and deletions.

15 Lesson Overview Lesson OverviewMutations Mutagens If these mutagens interact with DNA, they can produce mutations at high rates. Some compounds interfere with base-pairing, increasing the error rate of DNA replication. Others weaken the DNA strand, causing breaks and inversions that produce chromosomal mutations. Cells can sometimes repair the damage; but when they cannot, the DNA base sequence changes permanently.

16 Lesson Overview Lesson OverviewMutations Harmful and Helpful Mutations The effects of mutations on genes vary widely. Some have little or no effect; and some produce beneficial variations. Some negatively disrupt gene function. Whether a mutation is negative or beneficial depends on how its DNA changes relative to the organism’s situation. Mutations are often thought of as negative because they disrupt the normal function of genes. However, without mutations, organisms cannot evolve, because mutations are the source of genetic variability in a species.

17 Lesson Overview Lesson OverviewMutations Harmful Effects Some of the most harmful mutations are those that dramatically change protein structure or gene activity. The defective proteins produced by these mutations can disrupt normal biological activities, and result in genetic disorders. Some cancers, for example, are the product of mutations that cause the uncontrolled growth of cells.

18 Lesson Overview Lesson OverviewMutations Harmful Effects Sickle cell disease is a disorder associated with changes in the shape of red blood cells. Normal red blood cells are round. Sickle cells appear long and pointed. Sickle cell disease is caused by a point mutation in one of the polypeptides found in hemoglobin, the blood’s principal oxygen- carrying protein. Among the symptoms of the disease are anemia, severe pain, frequent infections, and stunted growth.

19 Lesson Overview Lesson OverviewMutations Beneficial Effects Some of the variation produced by mutations can be highly advantageous to an organism or species. Mutations often produce proteins with new or altered functions that can be useful to organisms in different or changing environments. For example, mutations have helped many insects resist chemical pesticides. Some mutations have enabled microorganisms to adapt to new chemicals in the environment.

20 Lesson Overview Lesson OverviewMutations Beneficial Effects Plant and animal breeders often make use of “good” mutations. For example, when a complete set of chromosomes fails to separate during meiosis, the gametes that result may produce triploid (3N) or tetraploid (4N) organisms. The condition in which an organism has extra sets of chromosomes is called polyploidy. 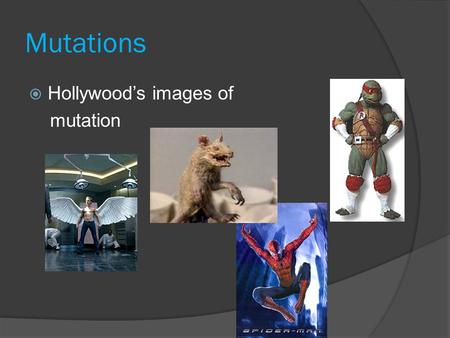 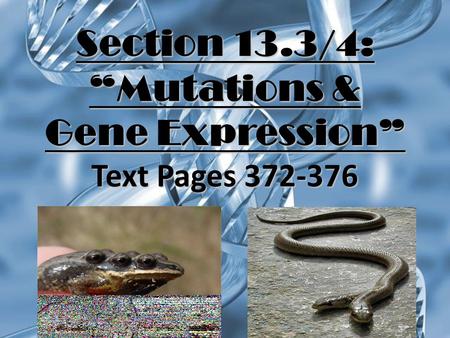 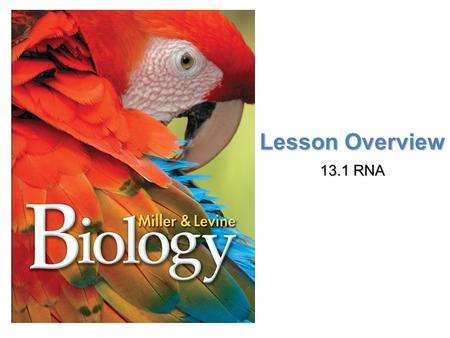 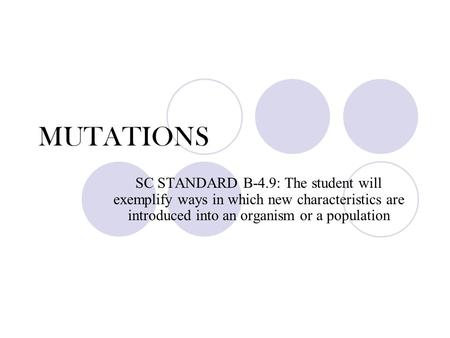 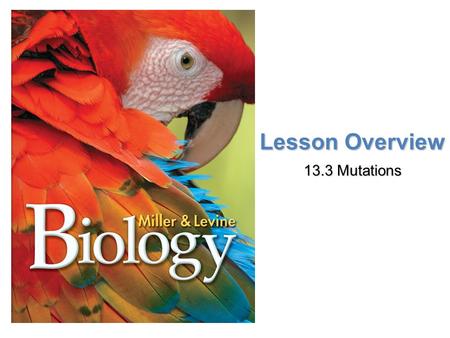 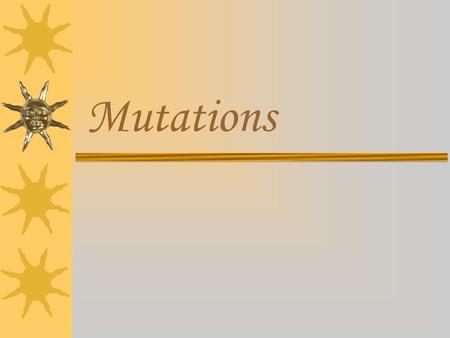 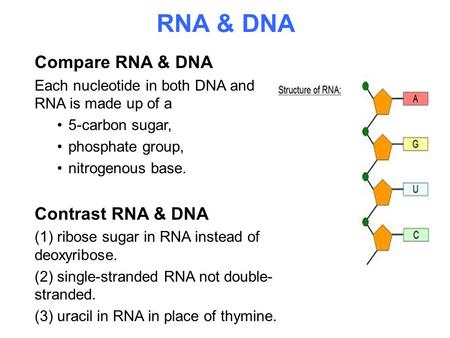 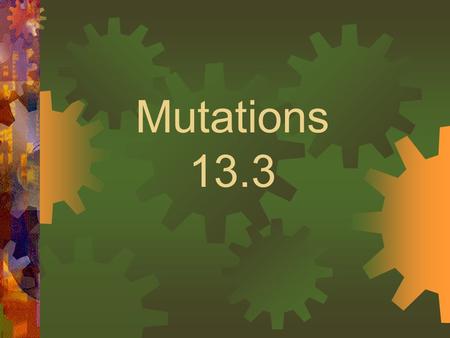 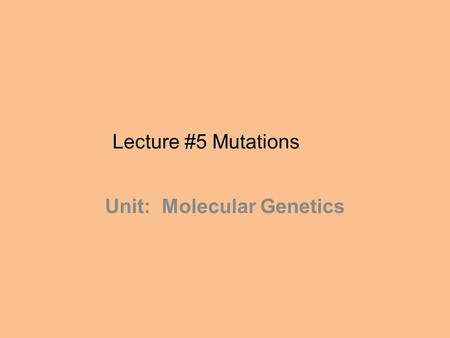