Presentation on theme: "Pablo Ruiz Picasso was born in Malaga the 25th of October 1881."— Presentation transcript:

3 After studying in Madrid he went to Paris where he met many artists. He divided his time between Barcelona and Paris.

6 BLUE PERIOD 1901-1904 He used blue and blue-green only occasionally warmed by other colours.

7 ROSE PERIOD 1905-1907 It is a cheery style with orange and pink colours, and many harlequins.

9 ANALYTIC CUBISM 1909 -1912 Picasso and Braque started this new style. They took objects and analyzed them in terms of their shapes.

10 SYNTHETIC CUBISM 1912-1919 Here he cut paper fragments and pasted them into compositions, “collages”.

11 NEOCLASSICAL STYLE The minotaur replaced the harlequin. Guernica is his most famous work, it is a depiction of the German bombing of Guernica, Spain. It describes the brutality of war.

12 Picasso was also a sculptor. He made the Chicago Picasso, and he refused to be paid 100.000 $. We don’t know what the figure represents, it coul be a bird, a horse, a woman or a totally abstract shape.

13 There are many museums around the world with his works, Malaga, Barcelona, New York...

14 Picasso died the 8th of April 1973 in Mougins, France He is one of the most important figures of the 2oth century art.

Download ppt "Pablo Ruiz Picasso was born in Malaga the 25th of October 1881." 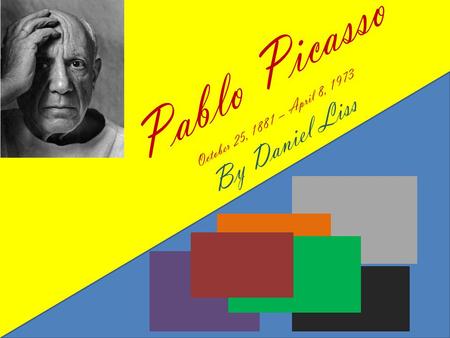 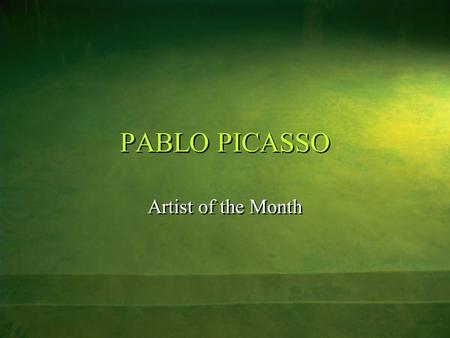 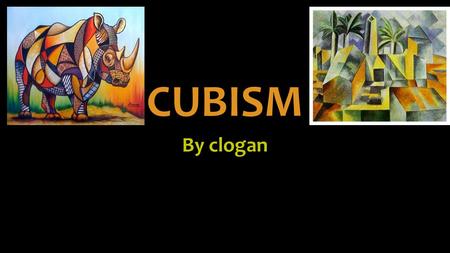 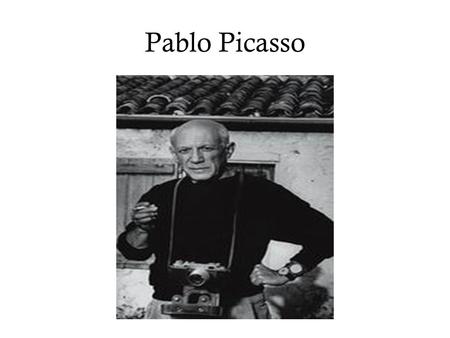 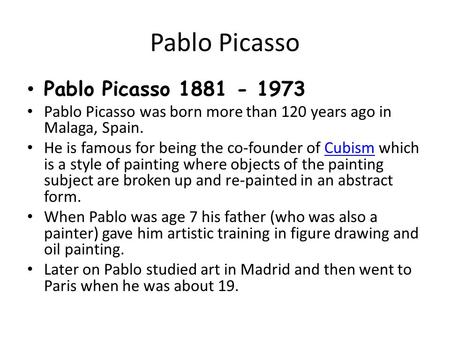