Presentation on theme: "Bellringer After Athens and Sparta joined to defeat Persia, do you think they remained allies? Explain."— Presentation transcript:

1 Bellringer After Athens and Sparta joined to defeat Persia, do you think they remained allies? Explain

2 Athens and Sparta The earliest Greek civilizations thrived nearly 4,000 years ago. Yet, there culture still impacts our lives today, in the arts, philosophy, and in science, math, literature, and politics. The ancient Greeks were great builders, thinkers, philosophers and military strategists.

4 To Be Greek The ancient Greeks all spoke the same language. They believed in the same gods. They shared a common heritage. They perceived themselves as Greeks.

5 Where is Athens located?
Athens is located in a region called Attica.

7 Beliefs of the Athenians
In ancient Athens, the purpose of education was to produce citizens trained in the arts, to prepare citizens for both peace and war.

8 Athenian Boys - Education
Until the age of 6, boys were taught at home by their mother or by a male slave. Boys attended elementary school from around 6 until they were 13 or 14

9 What did Athenian boys learn at school?
Part of primary school training was gymnastics. The younger boys learned to move gracefully, do calisthenics, and play ball and other games. The older boys learned running, jumping, boxing, wrestling, and discus, and javelin throwing. The boys also learned to play the lyre and sing, to count, and to read and write. But it was literature that was at the heart of their schooling.

10 Literature in Athenian Schools
The national epic poems of the Greeks – Homer’s Odyssey and Iliad were a vital part of life for the Athenian people. As soon as their pupils could write, the teachers dictated passages from Homer for them to take down, memorize, and later act on.

11 The Secondary Education of Athenian Boys
At 13 or 14, the formal education of poorer boys ended and was followed by apprenticeship at a trade. At the age of 18 boys were required to train in the military for two years.

12 Athenian Men The men spent their time talking politics and philosophy in the agora. They exercised in the athletic fields, performed military duty, and took part in state festivals. Some sat in the assembly or served on juries.

13 Daily Life and Education of Athenian Girls
Girls were not educated in school, but many learned to read and write at home.

14 Athenian Women The women stayed at home, spinning, and weaving, and completing household chores. Women might attend the theatre and certain religious festivals.

15 Athenian Slaves As many as 100,000 slaves lived in Athens.
Enslaved people did many kinds of work. Some provided labor on farms. Others assisted artisans by making pottery, constructing buildings, or forging weapons. Most households could not run without slaves. They cooked and served food, tended children, and wove cloth.

16 Where is Sparta located?
Sparta is situated on the southern Peloponnesus (peninsula forming the southern part of the mainland) of Greece.

18 Major Beliefs of the Spartans
In ancient Sparta, the purpose of education was to produce a well-drilled well-disciplined marching army.

19 Spartan Boys - Educational Training
Spartan boys were sent to live in military camps from ages 5-20. The boys were not fed well, and were told that it was fine to steal food as long as they did not get caught stealing. If they were caught, they were beaten. The boys marched without shoes to make them strong.

20 Spartan Legend Legend has it that a young Sparta boy once stole a live fox, planning to kill it and eat it. He noticed some Spartan soldiers approaching, and hid the fox beneath his shirt. When confronted, to avoid punishment he would receive if caught stealing, he allowed the fox to chew into his stomach rather than confess he had stolen a fox. He did not allow his face or body to express pain.

21 Spartan Girls and Women - Education and Daily Life
In Sparta, girls, also went to school at age 6 or 7. They also lived, slept, and trained in barracks. The girls were taught wrestling, gymnastics, and combat skills. At age 18, if a Sparta girl passed her skills and fitness test, she would be assigned a husband and allowed to return home. If she failed, she would lose her rights as a citizen, and became a member of the middle class. In Sparta, citizen women were free to move around, and enjoyed a great deal of freedom, as their husbands did not live at home.

Download ppt "Bellringer After Athens and Sparta joined to defeat Persia, do you think they remained allies? Explain." 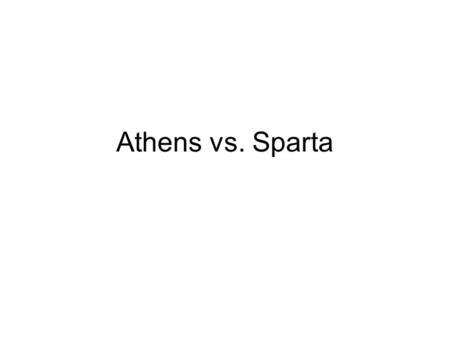 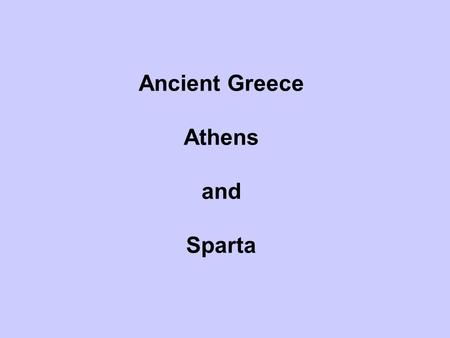 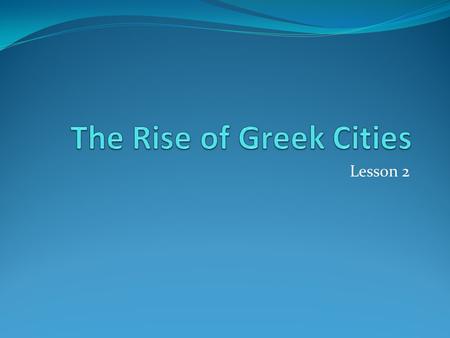 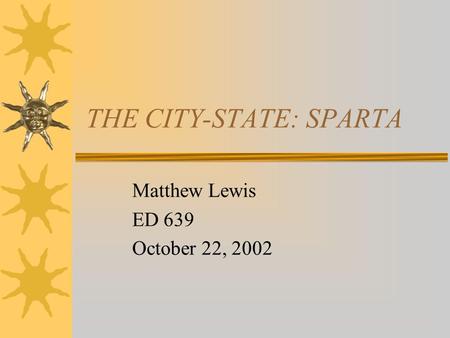 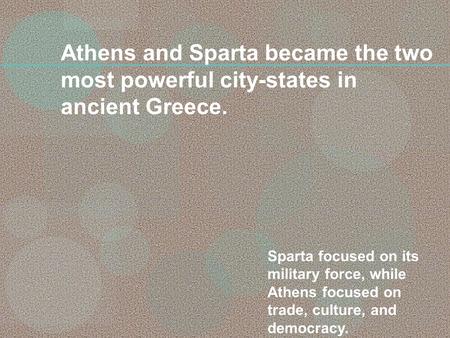 Athens and Sparta became the two most powerful city-states in ancient Greece. Sparta focused on its military force, while Athens focused on trade, culture, 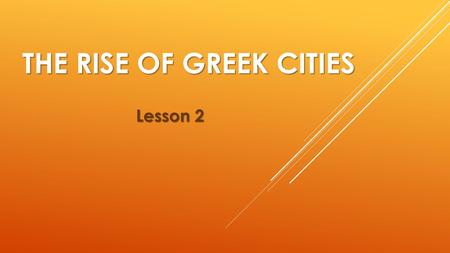 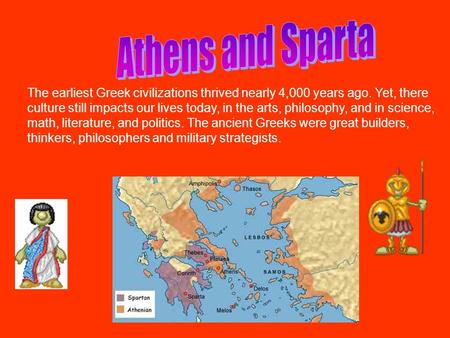 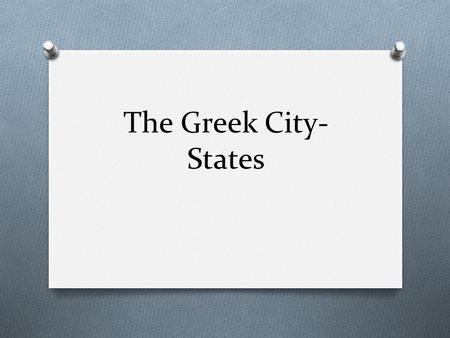 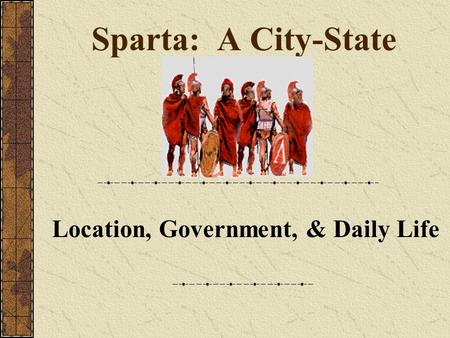