4 Power and Authority  Feudalism – system in which kings grant land to nobles in exchange for military service to the king and protection to the people living on the noble’s estate; arose in China during the Zhou Dynasty [Text p. 50]

6 Empire Building  Babylonians – c. 2000 BC, group who took over Sumerian city-states; most famous king was Hammurabi, who developed the first written code of laws; laws helped to control empire; laws based on principle of “an eye for an eye” [Text pp. 31-32] 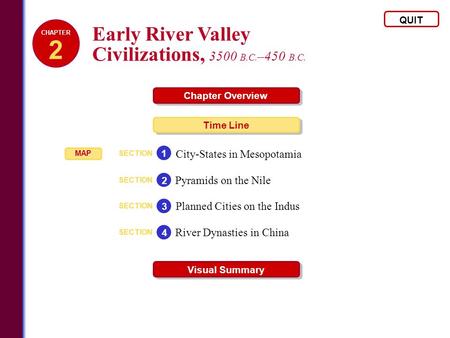 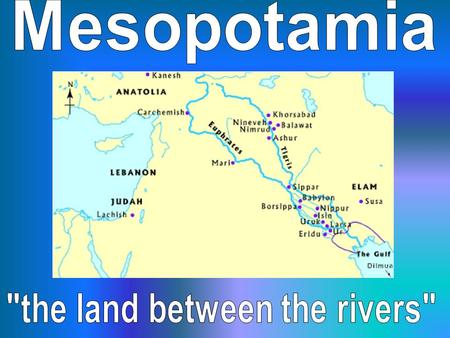 "the land between the rivers" 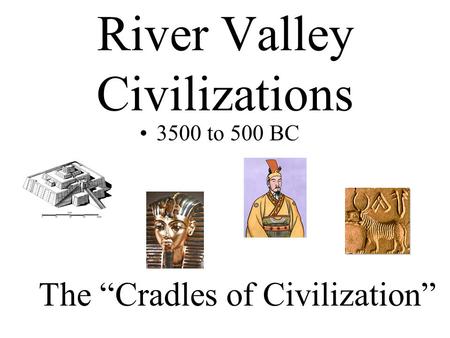 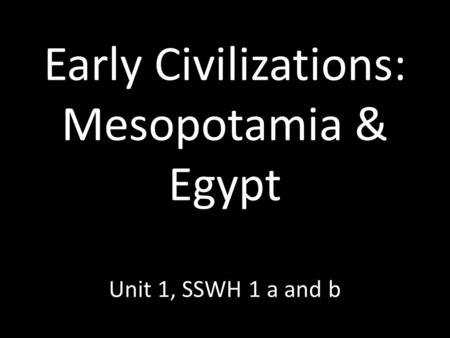 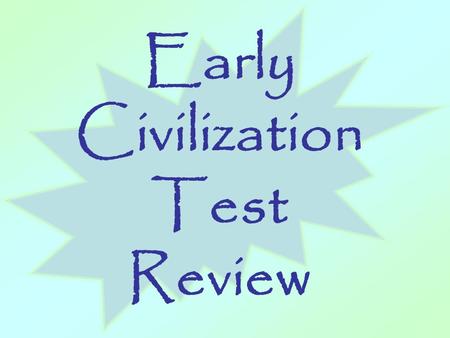 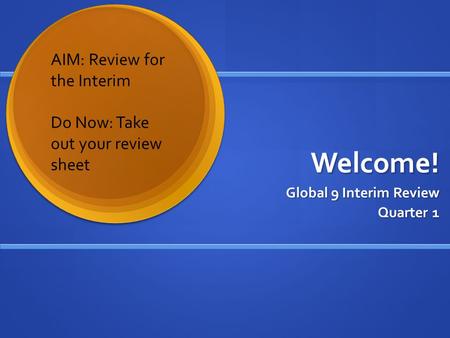 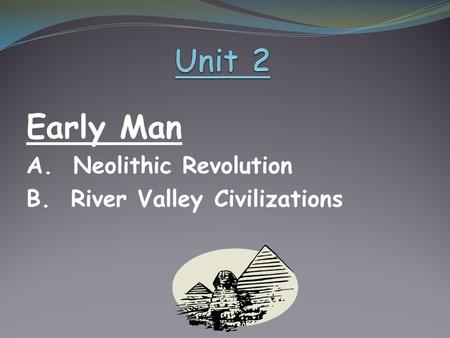 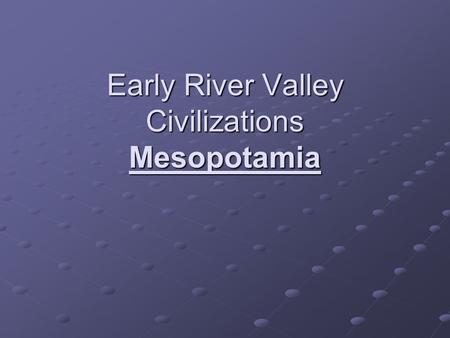 Early River Valley Civilizations Mesopotamia. Why build a civilization by a river? People of Mesopotamia were called Sumerians. 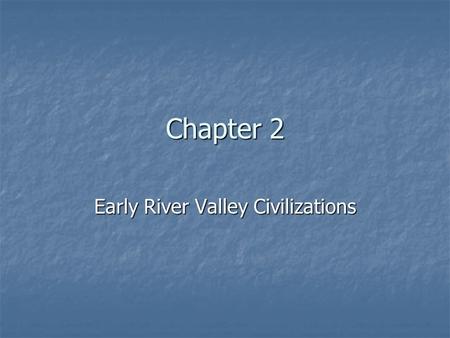 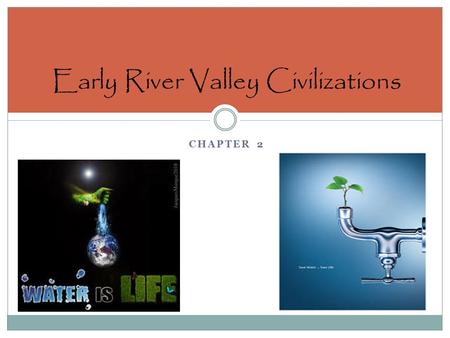 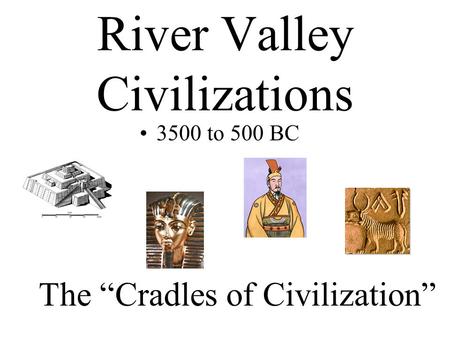 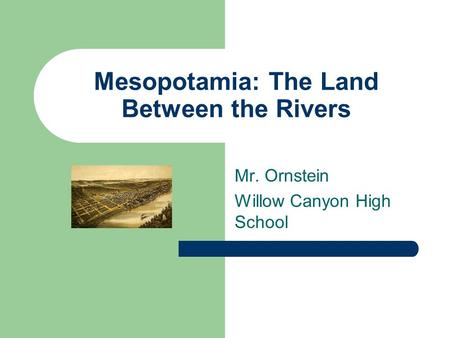 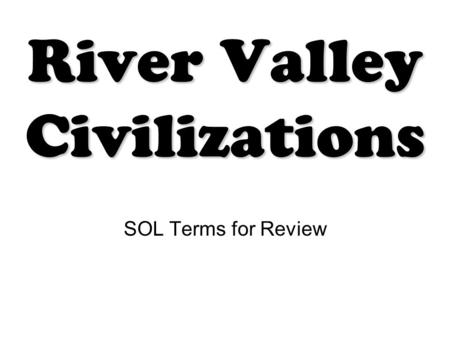 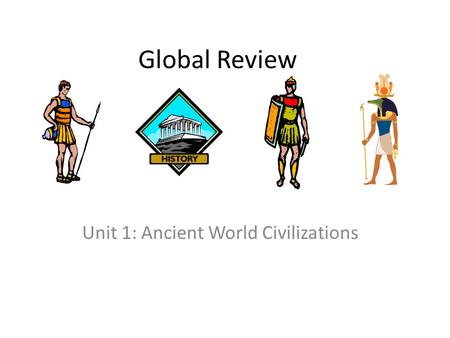 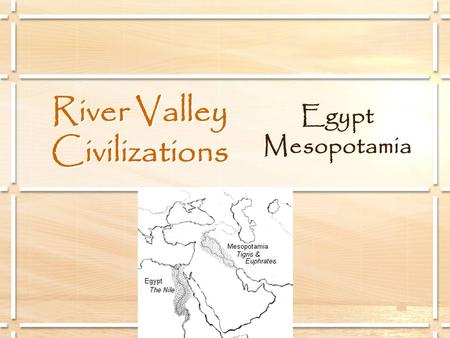 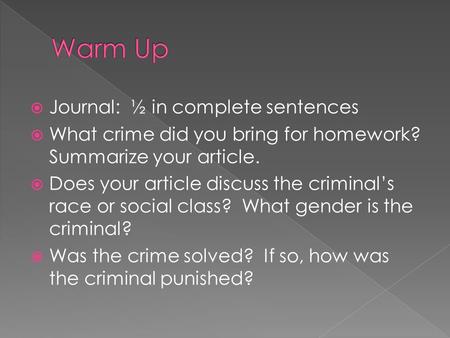  Journal: ½ in complete sentences  What crime did you bring for homework? Summarize your article.  Does your article discuss the criminal’s race or. 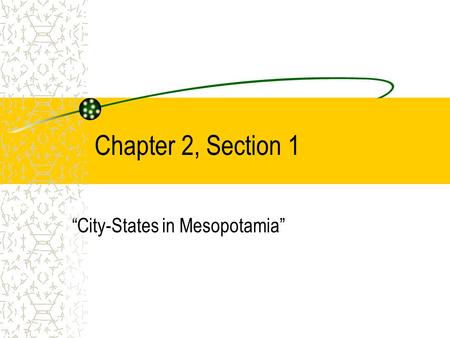 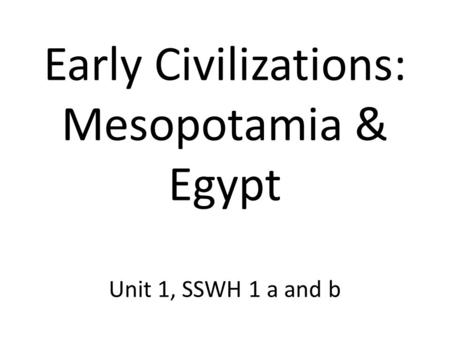 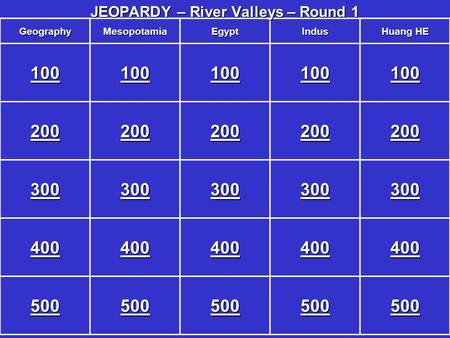 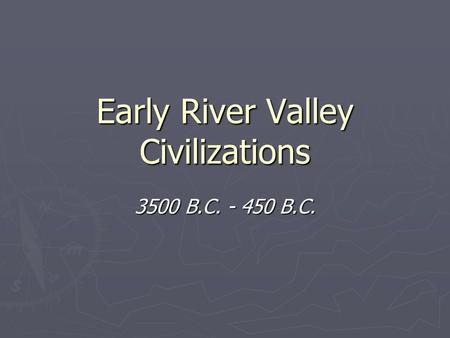