Presentation on theme: "T HE J AZZ A GE. M ILES D AVIS An original, lyrical soloist and a demanding group leader, Miles Davis was the most consistently innovative musician in."— Presentation transcript:

2 M ILES D AVIS An original, lyrical soloist and a demanding group leader, Miles Davis was the most consistently innovative musician in jazz from the late 1940s through the 1960s. Davis grew up in East St. Louis, and took up trumpet at the age of 13; two years later he was already playing professionally. He moved to New York in September 1944, ostensibly to enter the Institute of Musical Art but actually to locate his idol, Charlie Parker. He joined Parker in live appearances and recording sessions (1945-8), at the same time playing in other groups and touring in the big bands led by Benny Carter and Billy Eckstine.Charlie Parker http://www.pbs.org/jazz/biography/a rtist_id_davis_miles.htm

3 D UKE E LLINGTON Edward Kennedy "Duke" Ellington was the most prolific composer of the twentieth century in terms of both number of compositions and variety of forms. His development was one of the most spectacular in the history of music, underscored by more than fifty years of sustained achievement as an artist and an entertainer. He is considered by many to be America's greatest composer, bandleader, and recording artist. The extent of Ellington's innovations helped to redefine the various forms in which he worked. He synthesized many of the elements of American music — the minstrel song, ragtime, Tin Pan Alley tunes, the blues, and American appropriations of the European music tradition — into a consistent style with which, though technically complex, has a directness and a simplicity of expression largely absent from the purported art music of the twentieth century. Ellington's first great achievements came in the three-minute song form, and he later wrote music for all kinds of settings: the ballroom, the comedy stage, the nightclub, the movie house, the theater, the concert hall, and the cathedral. His blues writing resulted in new conceptions of form, harmony, and melody, and he became the master of the romantic ballad and created numerous works that featured the great soloists in his jazz orchestra. http://www.pbs.org/jazz/biography/artist_id_ellin gton_duke.htm

4 L OUIS A RMSTRONG The early 1920s saw Armstrong's popularity explode as he left New Orleans for Chicago to play with "King" Oliver's Creole Jazz Band, and then moved on to New York, where he influenced the Fletcher Henderson Orchestra with improvisation and a new musical vocabulary. When he returned to Chicago in 1926, he was a headliner on records and radio, and in jazz clubs, wowing audiences with the utter fearlessness and freedom of his groundbreaking trumpet solos. His "scat" singing transformed vocal tradition and musicians studied his recordings to hear what a horn could do. It has been said that Armstrong used his horn like a singer's voice and used his voice like a musical instrument. http://www.npg.si.edu/exh/armstrong/ind ex.htm

Download ppt "T HE J AZZ A GE. M ILES D AVIS An original, lyrical soloist and a demanding group leader, Miles Davis was the most consistently innovative musician in." 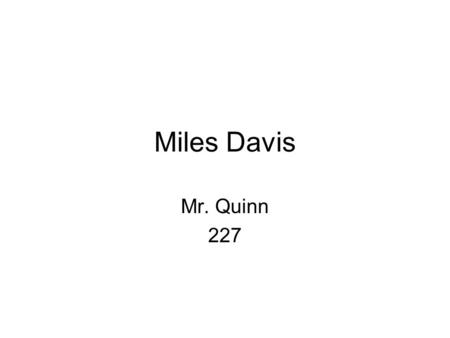 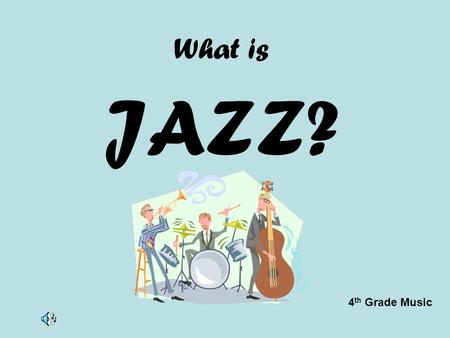 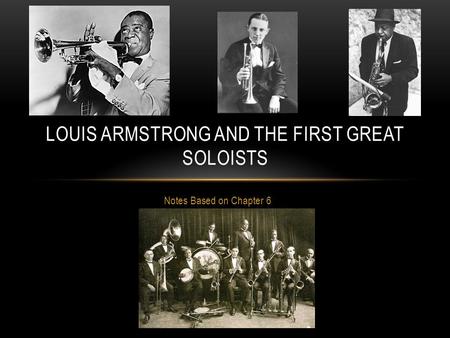 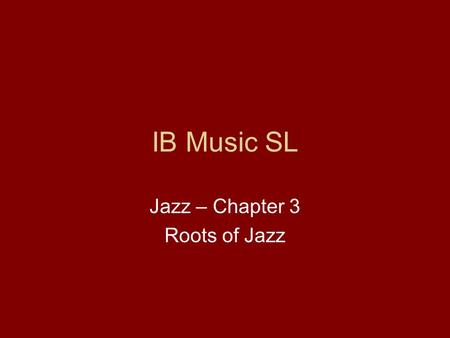 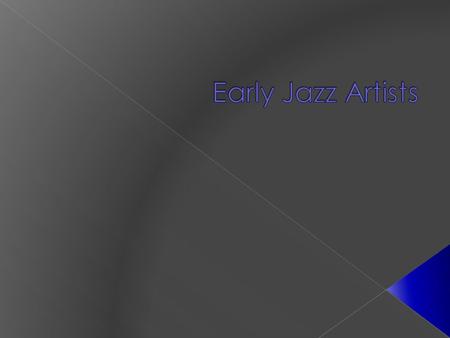 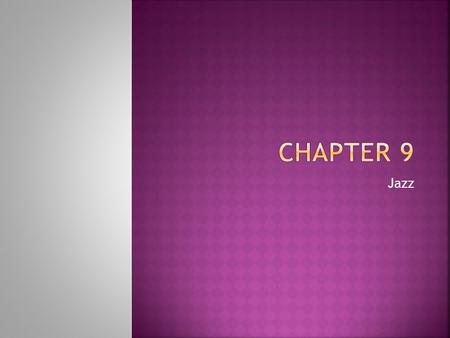 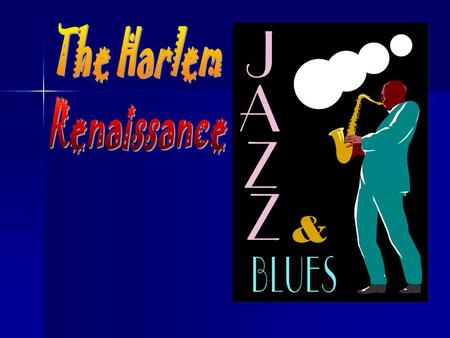 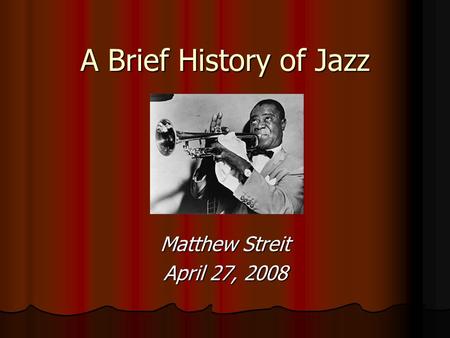 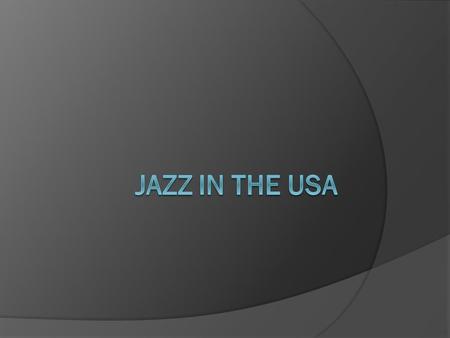 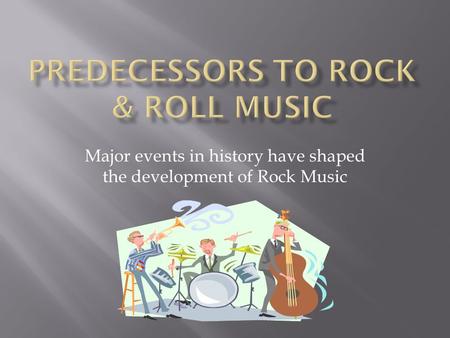 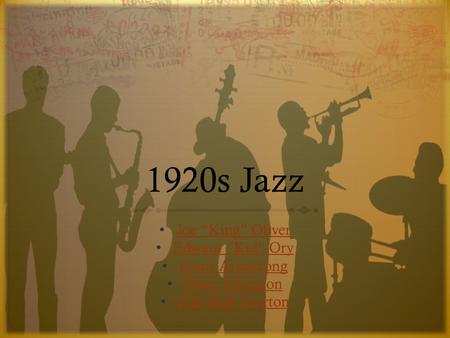 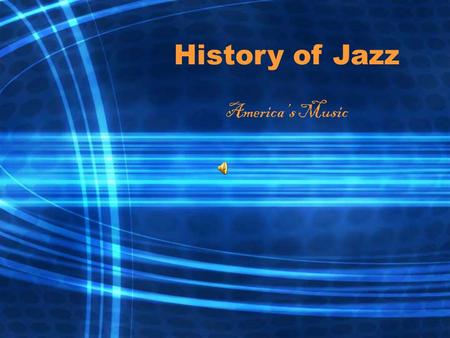 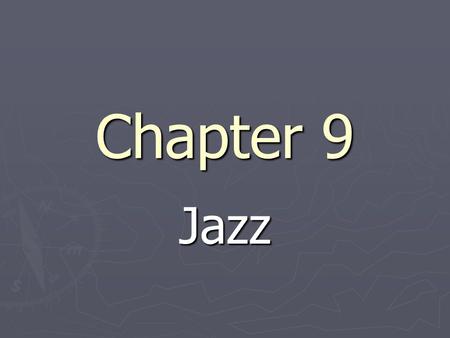 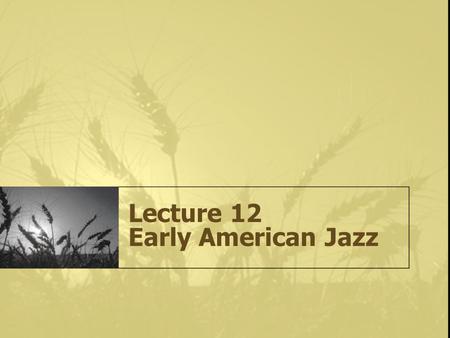 Lecture 12 Early American Jazz. What is Jazz? It is the irrepressible expression of freedom and individual rights through musical improvisation. It is. 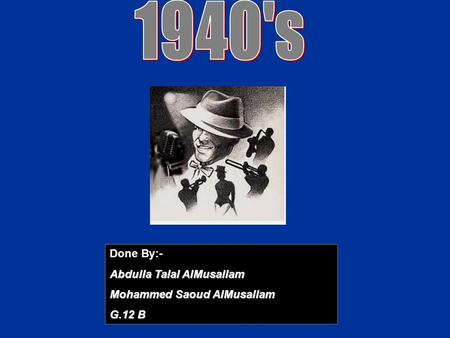