4 UNDERSTANDING THE DRIVERS OF ENERGY USE AND EMISSIONS UK GHG emissions by gas type, 2008

6 Non-transport energy consumption by end use: 2008 UNDERSTANDING THE DRIVERS OF ENERGY USE AND EMISSIONS

7 Heat use accounts for nearly half of CO 2 emissions

9 GAS AND ELECTRICITY CONSUMPTION AT LOCAL LEVEL Strong demand for local area data to support local action on reducing Worked with electricity and gas suppliers to obtain data from their administrative systems. Built up support by showing will protect individual data Annual consumption recorded by 30 million electricity meters and 25 million gas meters in GB. Electricity and gas consumption data published for Local Authorities and standard census areas for domestic and non-domestic use Data published 12 to 14 months after the year which they relate to. Individual meter data also used in aggregated form to understand impact of policies PROVIDING DATA TO PROMOTE AND SUPPORT ACTION

10 GAS AND ELECTRICITY CONSUMPTION AT METER POINT LEVEL Meters have postcodes associated to them, so can be allocated to various geographical areas. However we cannot publish data that would be statistically disclosive. Strong response to user needs reflected in RSS award for these data e.g. In Northumberland used for profiling work, In Cornwall for deployment of renewables; In Norwich for local carbon reduction measures GeographyApprox number of homes/areas England, Wales, and Scotland – Local Authority level (LAU1, NUTS4) Homes varies, 40100 LAs in Great Britain England and Wales – MSOA Scotland – IG 2000 homes/7,000 areas En gland and Wales – LSOA (Domestic only)400 homes/34,000 areas PROVIDING DATA TO PROMOTE AND SUPPORT ACTION

15 How close are we to the 2020 renewable targets? The heat and transport sectors exclude electricity used in these sectors which is included in the electricity sector. Under the provisions of the Renewable Energy Directive, the share of renewables in the transport sector is calculated in relation to total surface transport (road and rail) only, i.e. excluding aviation and shipping, but all forms of transport can count towards the target. Using this definition, the 49 TWh renewable energy from transport represents 10%. ADAPTING DATA SYSTEMS - RENEWABLES

18 Potential increase in energy bills in 2020 Chart shows possible increase in bills as percentage of disposable income by income decline, as result of measures to reduce emissions INFORMING POLICIES BY UNDERSTANDING THEIR IMPACT

19 For more information and data on Energy and Climate Change Statistics in the UK see: http://www.decc.gov.uk/en/content/cms/statistics/statistics.aspx Thank you!

20 CONSUMPTION OF BIODIESEL AND BIO ETHANOL IN THE UK

23 PROGRESS AGAINST THE RENEWABLE ENERGY DIRECTIVE 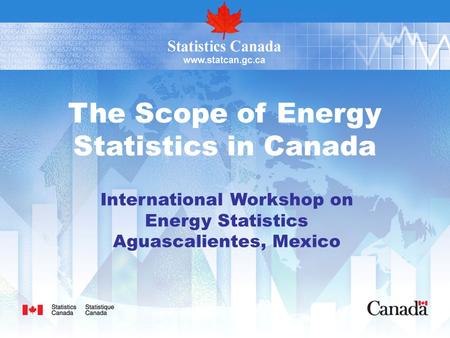 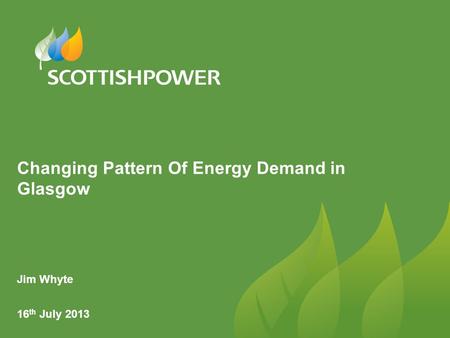 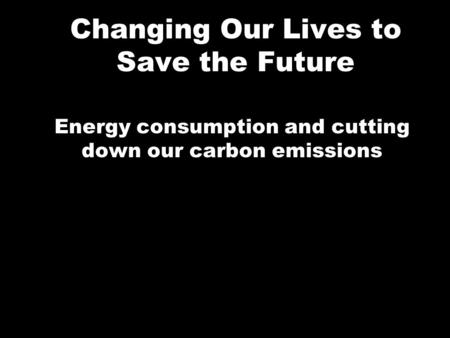 Changing Our Lives to Save the Future Energy consumption and cutting down our carbon emissions. 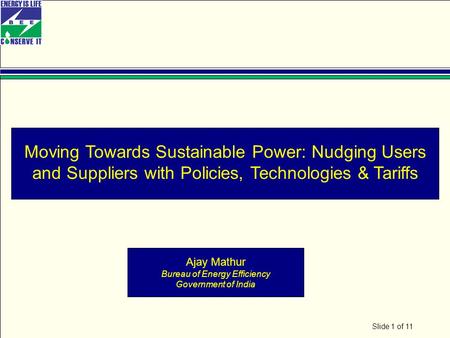 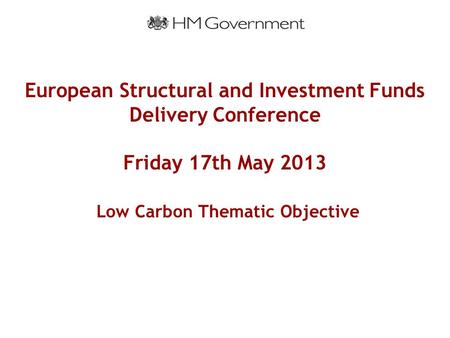 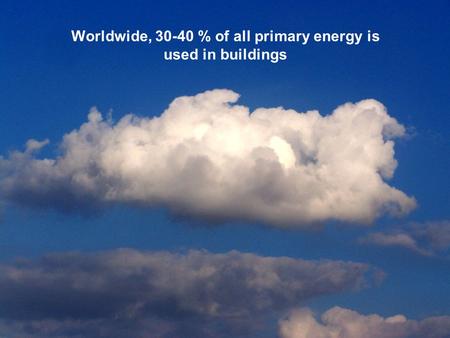 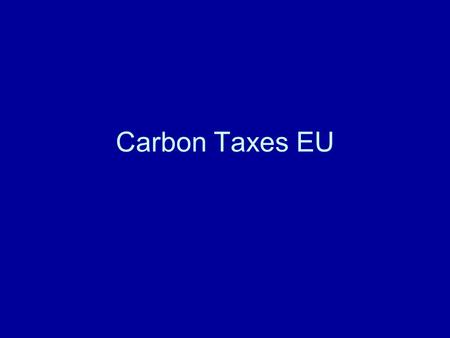 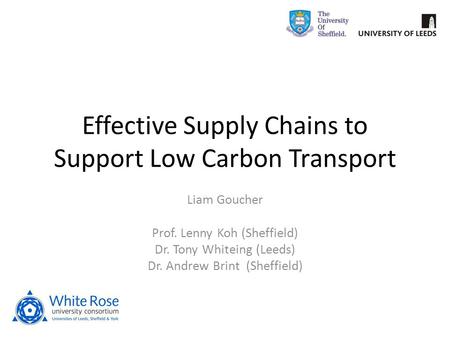 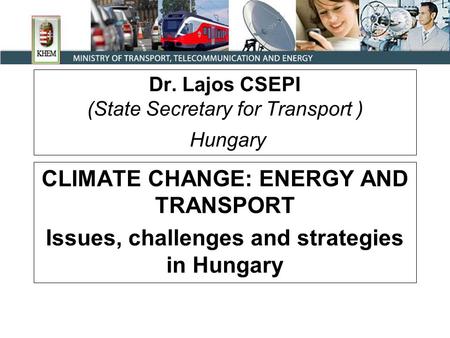 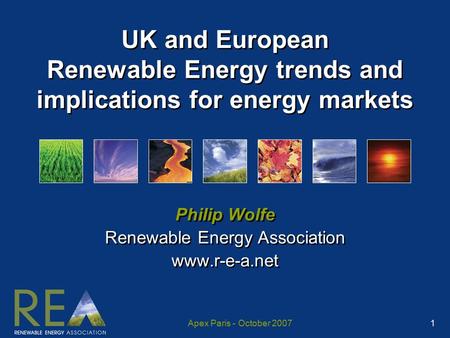 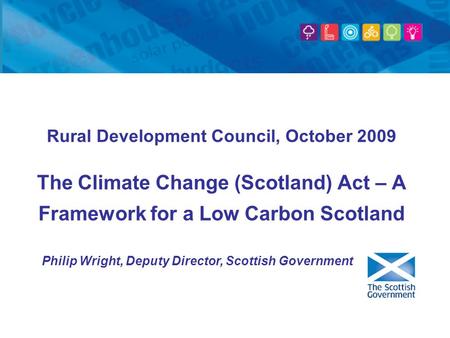 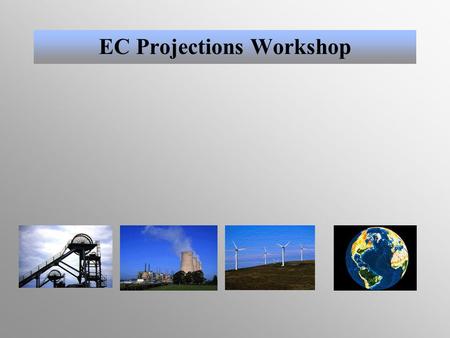 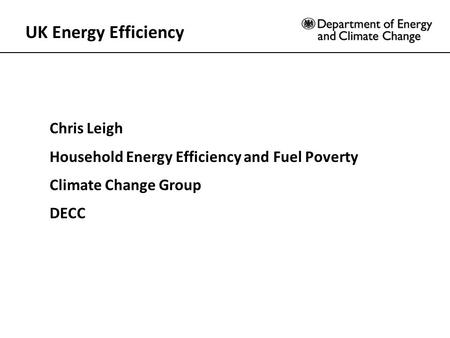