IVF and Homeostasis. Fertility drugs Some women have problems becoming pregnant because they aren't producing enough FSH for their eggs to mature. Fertility.

Presentation on theme: "IVF and Homeostasis. Fertility drugs Some women have problems becoming pregnant because they aren't producing enough FSH for their eggs to mature. Fertility."— Presentation transcript:

2 Fertility drugs Some women have problems becoming pregnant because they aren't producing enough FSH for their eggs to mature. Fertility drugs contain follicle-stimulating hormone (FSH) and luteinising hormone (LH), which stimulate eggs to mature in the ovaries. These fertility treatments do increase a woman's chance of becoming pregnant but the treatment is not always successful, although, because the treatment boosts the production of mature eggs, multiple conceptions sometimes occur and the woman can have twins or triplets. This increases the risk of problems in pregnancy and childbirth and the birth of premature or underweight babies.

3 In-vitro fertilisation IVF treatment If a couple are having problems conceiving a child because the quantity or quality of the man’s sperm is poor then an IVF treatment can be used. This is where the egg is fertilised outside the woman’s body in a lab before being implanted back into her uterus. FSH can also be used to encourage the production of several mature eggs all at once, so it is used as part of IVF to increase the number of eggs available for fertilisation. Many people worry about the ethical implications of the use of IVF treatments. They fear that people may start to want 'designer babies' with certain qualities, so might only want particular fertilised eggs.

4 Homeostasis Homeostasis Homeostasis is the control of the conditions inside the body. Some of these conditions include water levels, body temperature and the concentration of glucose in the blood. Body temperature is monitored and controlled by the thermoregulatory centre part of the brain. The pancreas monitors and controls blood glucose concentration. The lungs remove carbon dioxide from the body. The kidneys remove urea from the blood.

8 Temperature regulation There are several ways in which the body controls temperature: Too hotToo cold Sweating: sweat glands produce more sweat, which evaporates and therefore removes heat energy from the body Shivering: muscles contract rapidly, which requires energy from respiration, and some of this is released as heat Blood vessel dilation: they become wider, allowing more blood to flow through the skin and more heat to be lost Blood vessel constriction: they become narrower, allowing less blood to flow through the skin and heat to be conserved

Download ppt "IVF and Homeostasis. Fertility drugs Some women have problems becoming pregnant because they aren't producing enough FSH for their eggs to mature. Fertility." 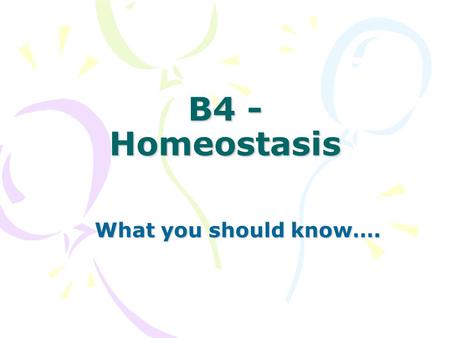 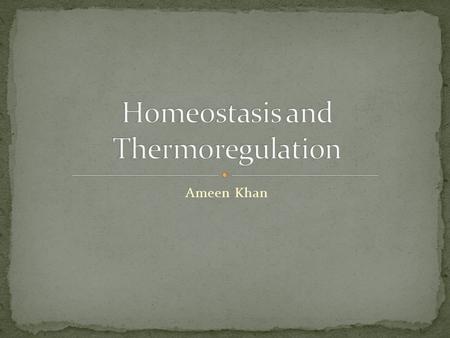 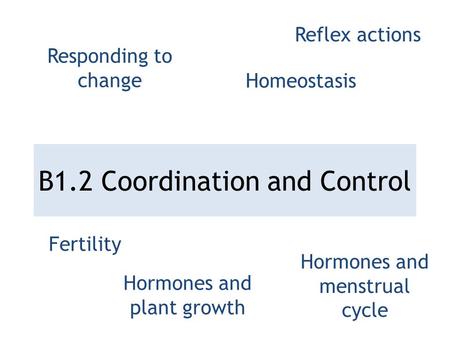 B1.2 Coordination and Control 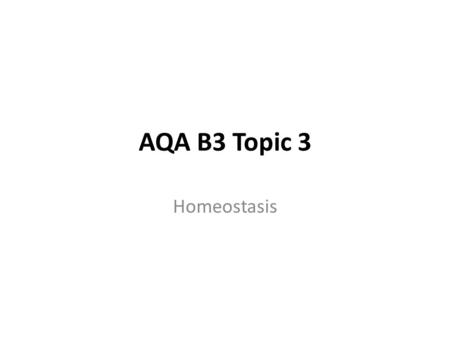 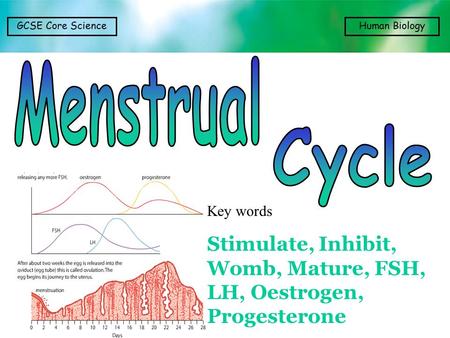 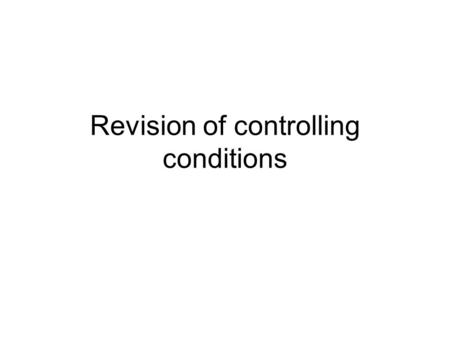 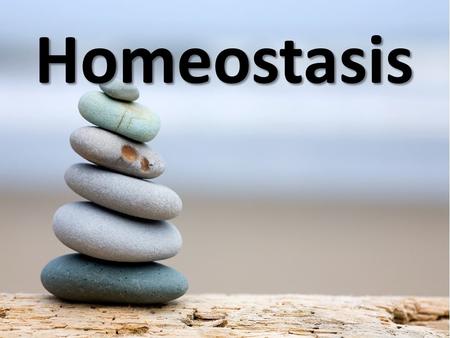 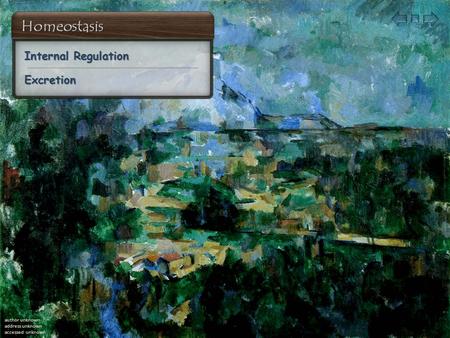 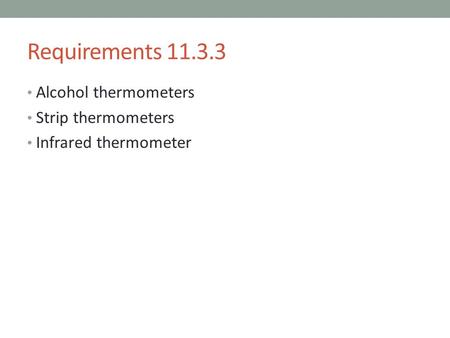 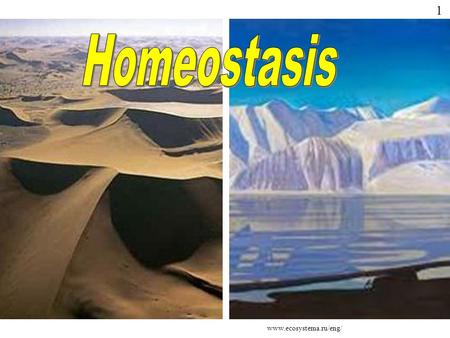 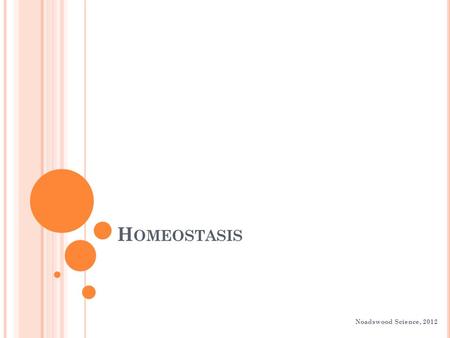 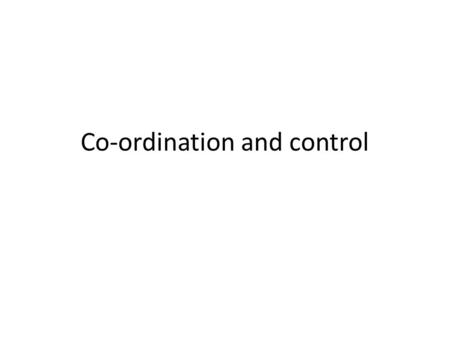 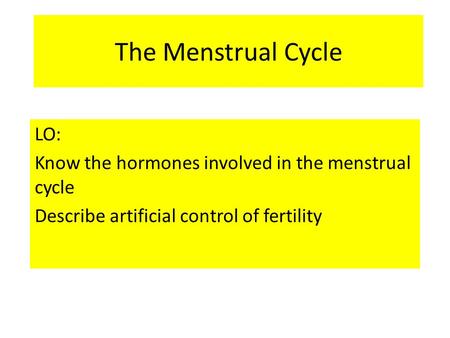 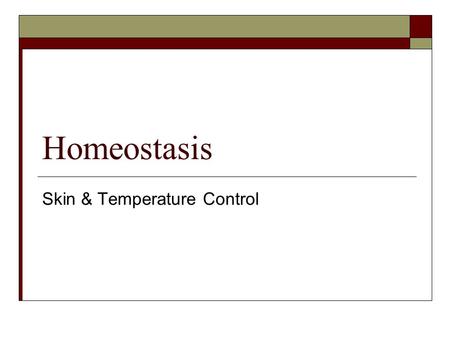 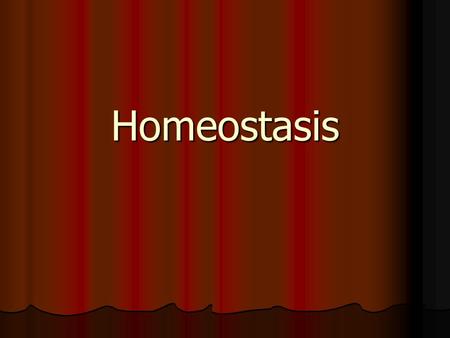 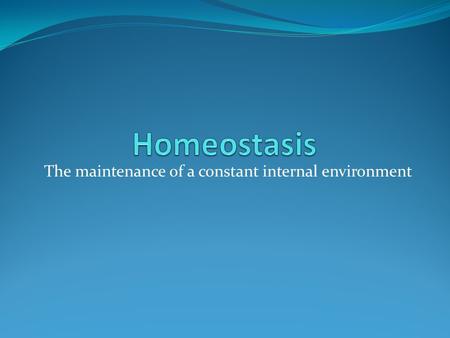 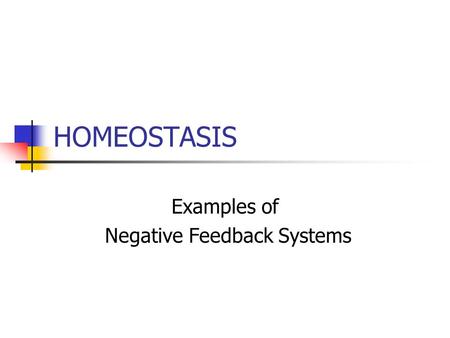