2 What are the Concepts? Simplicity ‘Rule’ of Thirds Lines Balance
Framing Avoiding Mergers

8 Lines Lines are found everywhere in the world. Lines in a photo can be for example roads, rivers, a shore line and a horizon.

11 Diagonal lines are maybe the most interesting of straight lines.
They create a sense of energy and motion into the photo.

12 Other types of lines are for example leading lines which lead the eye into the subject of the photo.

13 One of the most common and graceful lines used in composition is called the S curve.

14 Example of Balance Balance
A sense of balance often enhances the composition.

15 Balance can mean for example placing two equal subjects to different sides of the photo.

16 Balance can also be created with symmetry.

17 Notice how the leaves, the window, and the couple all seem to be in the right place. The camera viewpoint and subject placement were all carefully selected to create this well-balanced photograph.

18 Good balance is simply the arrangement of shapes, colors, or areas of light and dark that complement one another so that the photograph looks well-balanced.

19 This photo looks very lopsided as if Karen is going to fall right out of the picture due to lack of visible support. Now we've moved our camera viewpoint and have included the much-needed wheel to support our subject. Karen is still off center, but the picture is balanced.

20 Framing Example of Framing
The world is full of natural frames that can be used to guide viewers eye inside the photo.

25 Framing The proper angle can create a framing illusion.

26 Example of Not Avoiding Mergers
A merger occurs usually when something in the background seems to “merge” out of or into your subject.

30 Near Mergers objects or lines that are just too close to the principal subject. In this case the ball and umbrella tip are near mergers.

31 Near Mergers Let's correct these mergers by using a low angle, and we'll use only one prop for simplicity. Make sure the Frisbee is held far enough away from Karen's face to avoid another near merger. 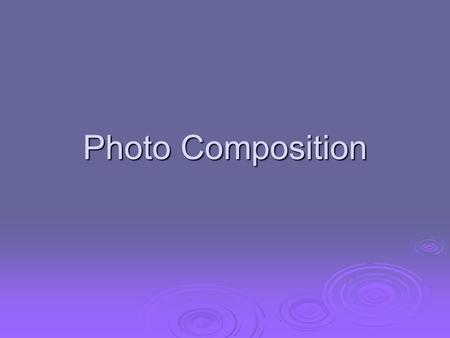 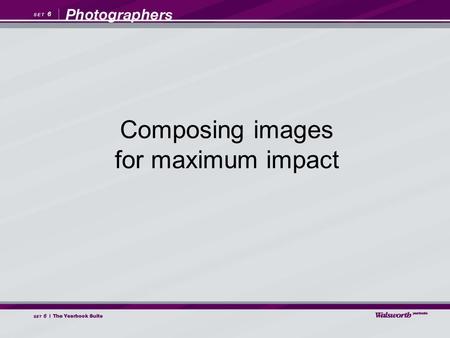 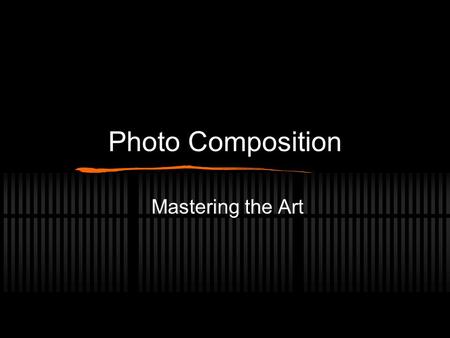 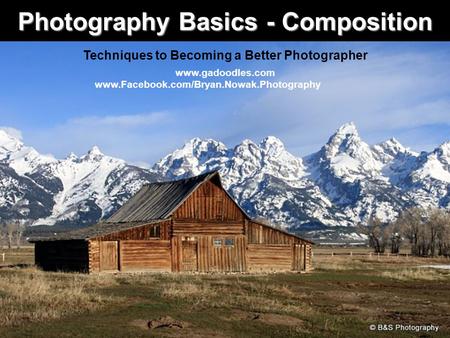 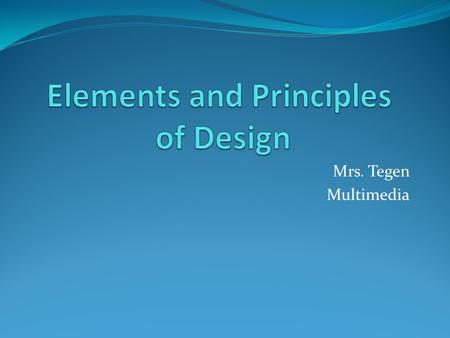 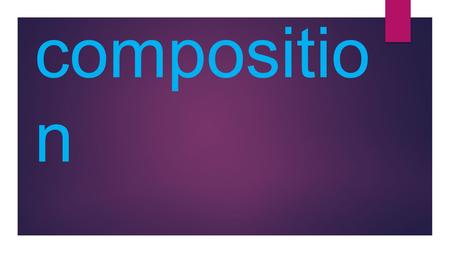 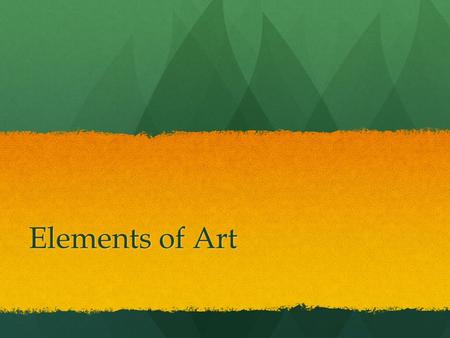 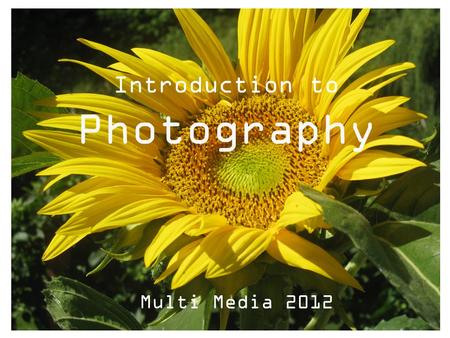