Unit 2: Chapters 5-6.  A political party is a group of people who seek to control government by winning elections and holding office  Platform: Formal.

Presentation on theme: "Unit 2: Chapters 5-6.  A political party is a group of people who seek to control government by winning elections and holding office  Platform: Formal."— Presentation transcript:

2  A political party is a group of people who seek to control government by winning elections and holding office  Platform: Formal statement of basic beliefs, opinions, and objectives.

15  Each party has a headquarters in every state. Downtown Nashville  Delegates are chosen in each state to represent the state’s interests  Conventions Used to rally supporters and choose candidates

17  Gerrymandering Drawing electoral district lines in order to limit the voting strength of a particular group or party Used to guarantee a party will win / lose.

23  Who can vote? Citizens of the United States Legal residents of the state they will vote in At least 18 years old  States can legally restrict the voting rights of: Mentally incompetent Convicted of serious crimes Dishonorably discharged from Military

25  Idiotes – non-voter in Ancient Greece  Why do people not vote? Inconvenience Don’t believe their vote will make a difference Distrust of politics or candidates Bad weather on voting day

26  Picking a Candidate is complicated  Candidates are chosen either by being chosen through a primary or making an announcement that they are running.  Primaries are a way for the public to voice their opinion. They help pick the candidate. But states do it many different ways 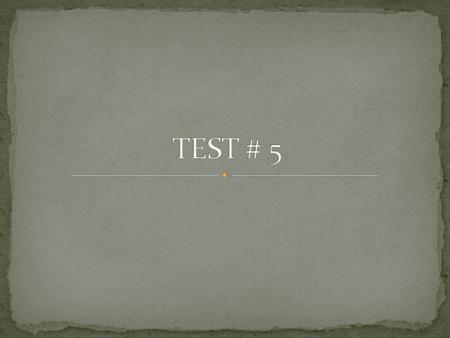