1 All About HIV Produced by

2 What is HIV?  HIV is a virus that attacks the body’s immune system  The immune system fights off infections and protects the body from disease  If HIV goes untreated the immune system becomes very weak and people become extremely sick  At this point, doctors say that someone has AIDS

6 HIV and blood  HIV can be passed on if blood infected with HIV gets into the body  Sharing needles, for tattoos, piercings or injecting drugs can pass on HIV  One in 75 injecting drug users in the UK is thought to be HIV-positive

9 HIV and sex  Think you’re not at risk? More than 1 in 10 new HIV diagnoses in 2007 were amongst those aged 16-24 years old  The vast majority (96%) became infected through unprotected sex

10 Do babies get HIV?  If a mother has HIV she can pass it on to her child during pregnancy, birth or from breast feeding  But with proper treatment and care, and if breast feeding is avoided, an HIV- positive mother can have an HIV- negative baby

11 Do babies get HIV?  Without treatment, up to a third of babies will be born with HIV  With treatment and if the mother avoids breast feeding the risk that the baby will be HIV-positive is less than 1 in every 100  Most pregnant women in the UK now have an HIV test

12 The HIV test  HIV can be diagnosed through blood or saliva samples  The tests look to see if there are antigens or antibodies to HIV in the blood  Antibodies are produced when the body is exposed to infection. Antigens are what make the antibodies form

14 Is there a cure?  There is no cure for HIV  Treatments are available and they are very effective  Treatment helps keep the immune system healthy and strong  People with HIV who are on treatment can live a long, healthy, active life

15 All about treatment  Most people on treatment take a combination of 3 drugs  Drugs have to be taken every day otherwise they can stop working  The drugs can have side effects, such as nausea or insomnia.  Sometimes these can be so bad you have to switch drugs

16 Protect yourself and others  Most people in the UK get HIV from unprotected sex, always use a condom  Never share needles. Not for tattooing, piercing or injecting drugs

Download ppt "All About HIV Produced by. What is HIV?  HIV is a virus that attacks the body’s immune system  The immune system fights off infections and protects." 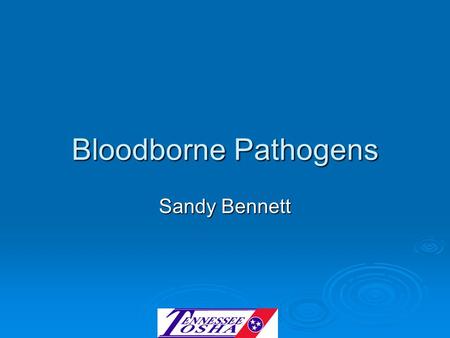 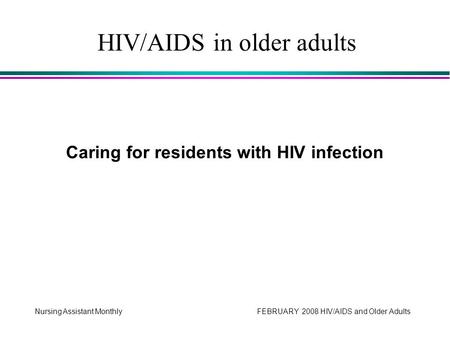 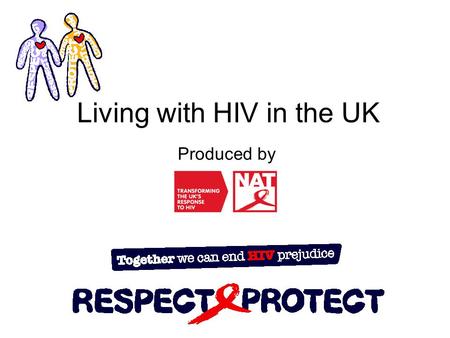 Living with HIV in the UK