5 CAUSES IN EUROPE Rise of Fascism in Germany and Italy
Fascism- emphasizes loyalty to the state, obedience to a leader, promise to revive economy, punish those who brought hard times, restore nation’s pride; extreme nationalism, uniforms common Fascism is not a clearly defined theory or program Mussolini in Italy; Hitler in Germany; Franco in Spain 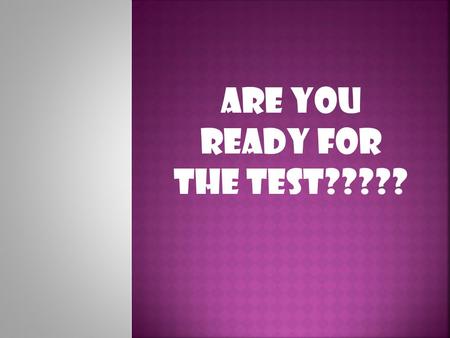 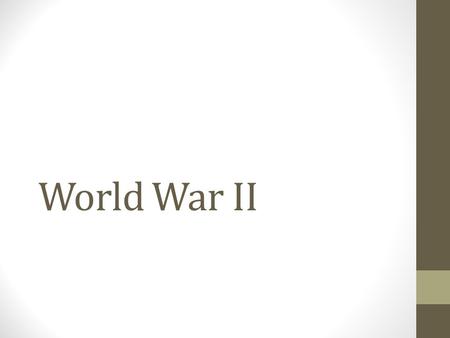 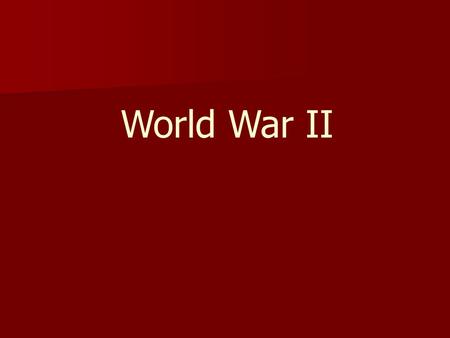 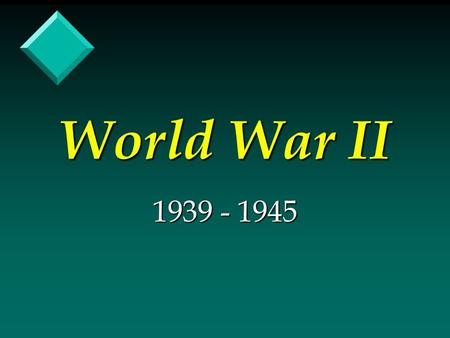 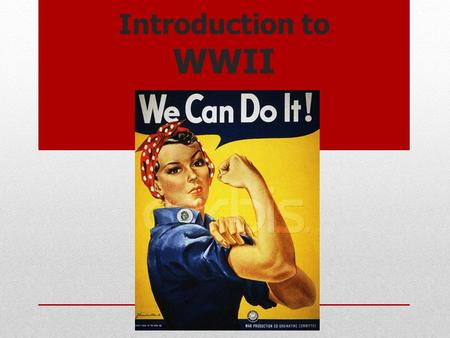 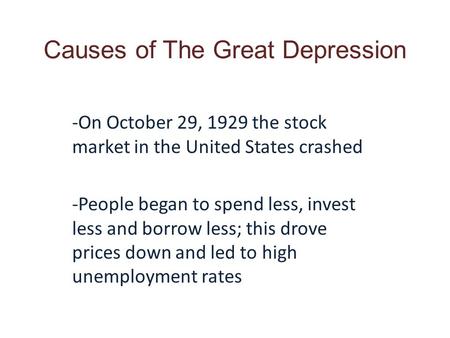 Causes of The Great Depression 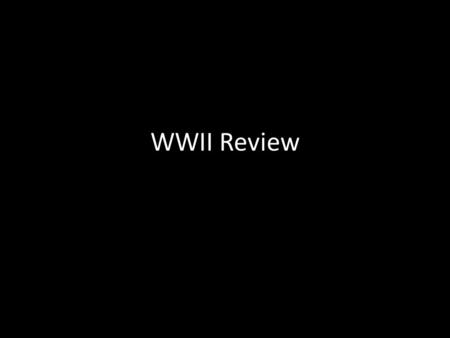 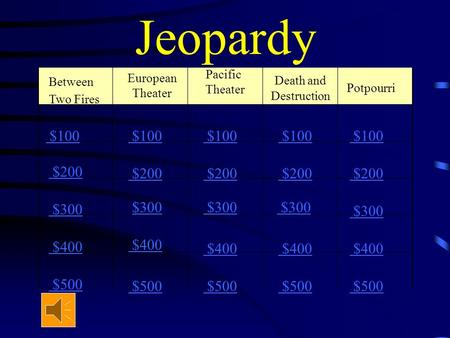