3 Sexual reproduction in diploid organisms
Cells that give rise to gametes are called germline cells The letter n is used to indicate the number of copies of each chromosome a cell in an organism has. n = 23 in humans. use the terminology n and 2n for the number of chromosomes

4 Testes are the male gonads
Housed in the scrotum Seminiferous tubules are where meiosis actually occurs to make sperm They travel to the epididymis where they mature (takes about 20 days) Mature sperm leave the testis through the vas deferens The spermatic cord attaches the testis to the body, as well as housing the vas deferens & blood vessels and nerves

5 Vas deferens empties into the ejaculatory duct, surrounded by smooth muscle
The seminal vesicles, prostate, and bulbourethral glands make fluids that help the sperm move and survive. Semen is sperm + seminal fluid. The urethra delivers semen, as well as urine, to the outside of the body

6 Signals from the anterior pituitary, controlled by the hypothalamus, trigger sperm development
In males, FSH and LH trigger testosterone release and sperm production. Too much testosterone blocks FSH/LH production!

7 Female reproductive anatomy
Ovaries are the female gonads, where eggs (ova) develop. They then travel through the fallopian tubes Fertilization usually occurs in the fallopian tubes; the ovum migrates to the uterus, where it implants in the endometrium

8 Female reproductive anatomy
talk about ovarian & cervical cancer The cervix separates the uterus from the vagina Females also have a urethra, but unlike in males, it plays no reproductive function

10 The monthly cycle & menstruation
Fertile women undergo a series of hormonal changes each month; these changes help prepare the body for pregnancy if the ovum is fertilized after ovulation. Main hormones: FSH and LH from anterior pituitary, and estrogen and progesterone from the gonads.

11 Hormones from the anterior pituitary control the cycle
FSH triggers maturation of the follicle and egg. FSH + LH spike triggers ovulation (release of the egg)

12 Maturation of the ovum After meiosis produces the egg and the follicle ruptures, the remains of the follicle become the corpus luteum, which releases hormones.

14 Changes in the endometrium
The buildup of the endometrium provides a safe “landing zone” for the fertilized zygote to implant and grow. Blood vessels give nutrients to the growing embryo. In absence of pregnancy, this lining breaks down.

15 Fertilization usually happens in the fallopian tube, and leads to a series of rapid divisions, of cleavage, in the developing zygote. The resulting hollow ball of cells that implants in the uterus is called a blastocyst.

16 The uterus expands during pregnancy 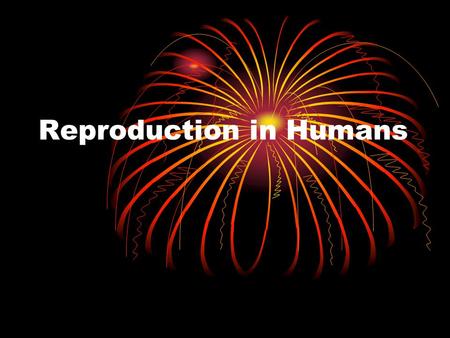 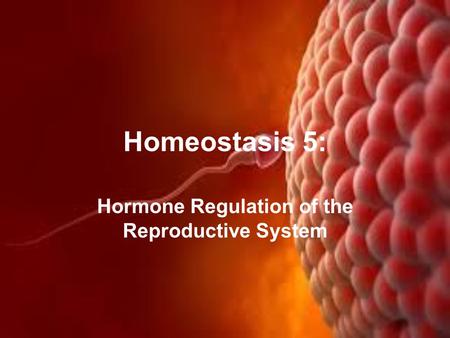 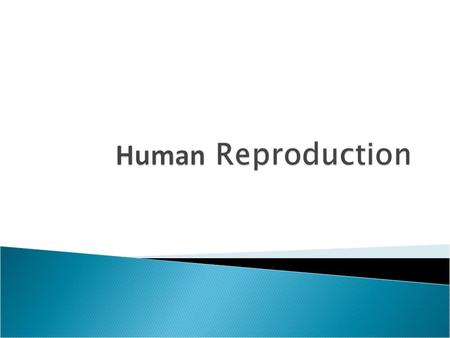 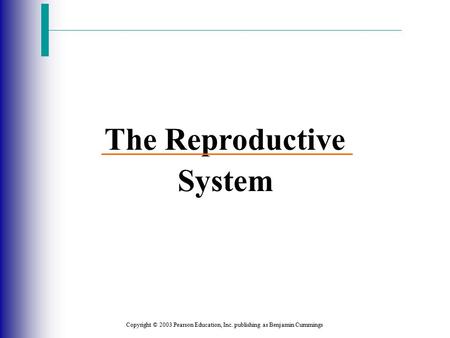 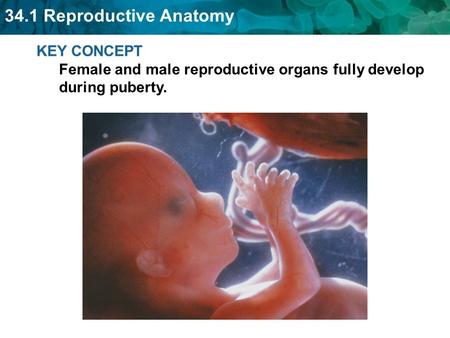 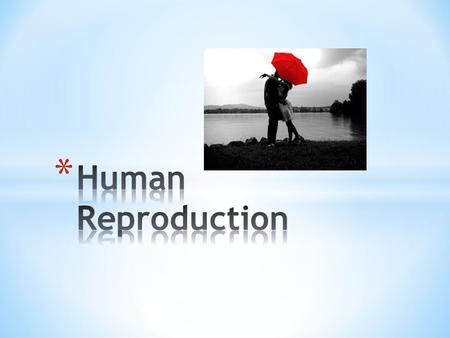 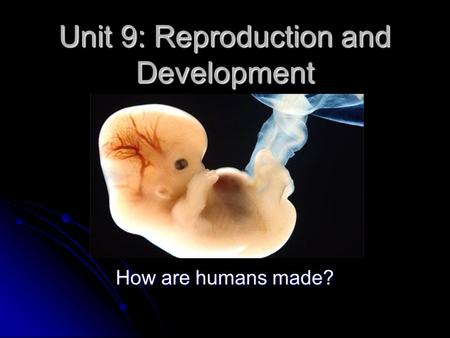 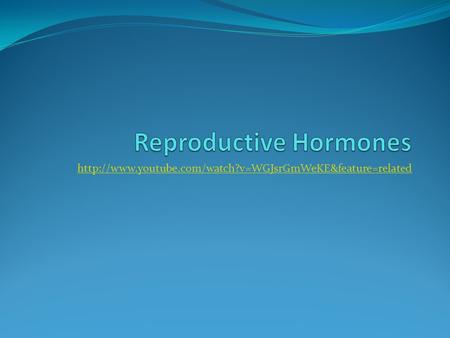 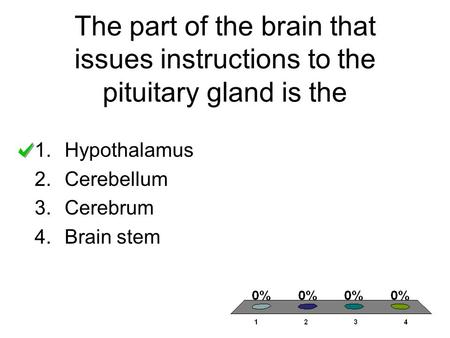 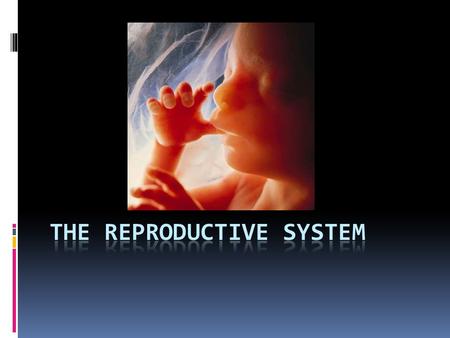 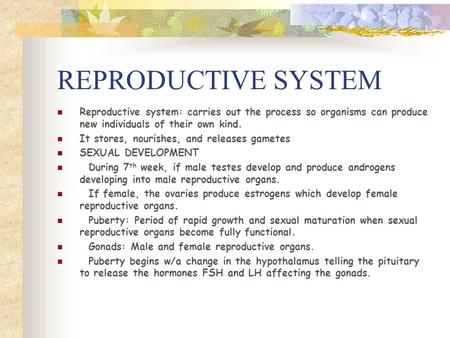 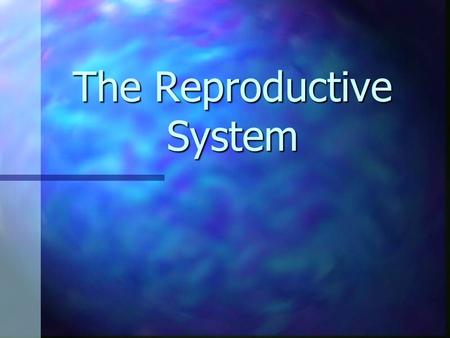 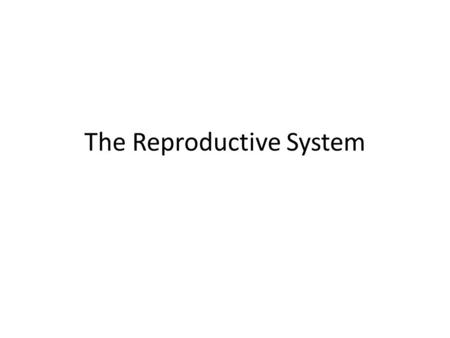 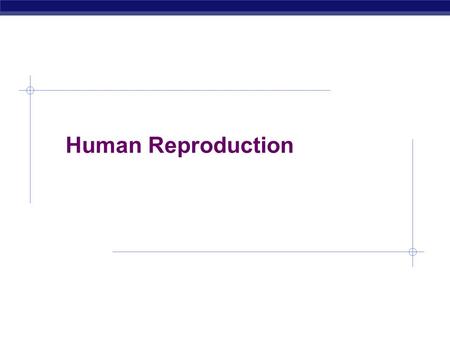