1 Chapter 8 Human Population Issues
World population growth is a contributing factor in nearly all environmental problems Population Trends Projected to have 7.8 billion people by the year 2025. Most of the increase will be in Africa, Asia and Latin America already have 82% of population. has lowest GNP has lowest “standard of living” Greatest impact of AIDS on Sub-Saharan Africa

6 Chapter 8 Stabilization will not happen immediately:
death rate will decrease as people live longer. initially, many young people will start having families. è may take from 20 to 100 years to stabilize.

8 Chapter 8 Birth control only helps if people want to limit the size of their family. Why want a large family? if infant mortality is high. Breast feeding can lower infant mortality have children to support you in your old age. more family members to earn income. Children work in high population growth areas

9 Chapter 8 Political Factors
Some countries have population goals or laws and even offer incentives (tax breaks, free birth control). China has used more political techniques than any other country, and their population is still not stable.

11 Chapter 8 Can all countries go through this demographic transition?
Those that already have, did so when energy, natural resources and land were abundant because world population was low. Technological development is unlikely to keep up with the large populations now occurring.

13 Chapter 8 Impacts on the environment:
Will have to shift some biomass to food for the human population. It is easy to mismanage agricultural systems and create much damage (e.g. the Dust Bowl). Long term impacts of providing food by reducing biodiversity are unknown. Can feed more people on plants than animals. Remember trophic levels? 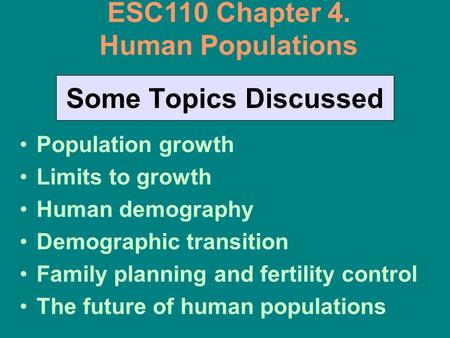 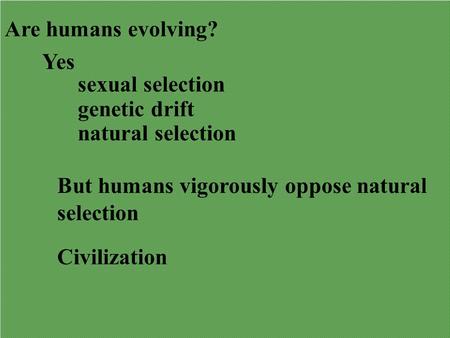 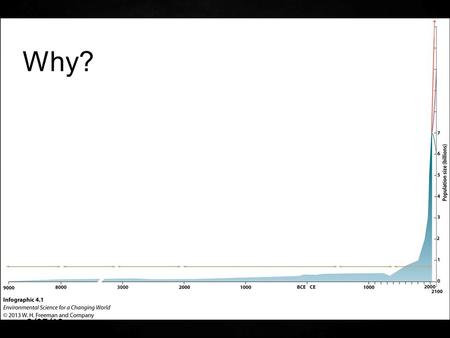 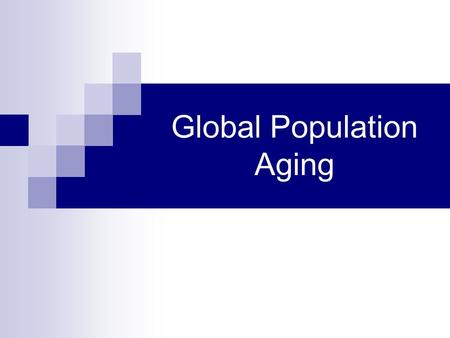