2 Early Naturalists Carolus Linnaeus – (1735) He proposed a system of organization for plants, animals and minerals based on their similarities George Buffon – (1749) He discussed ideas about relationships between species and sources of biological variation Jean Baptiste-Lamarck – (1809) presented evolution as occurring due to environmental change over long periods of time

3 Ideas that Led to a Theory
Geologic Change – the common view was that the earth was only 6000 years old and that organisms did not change. Fossil evidence played a key role in this idea. Catastrophism – Volcanoes, floods and other natural disasters were the cause of extinction and the formation of all land forms. Gradualism – the idea that changes on Earth occurred by small steps over a long period of time Uniformitarianism – geologic processes add up over long periods of time to cause great change

4 Charles Darwin Charles R. Darwin ( ) was a British naturalist who was made famous by theorizing that processes such as natural selection and descent with modification played on species over time, leading to evolution. He published these theories and supporting evidence in his book, On the Origin of Species, in 1859. Darwin collected evidence during his voyage around the world on the merchant vessel, the HMS Beagle. The trip lasted five years, and during this time, Darwin collected many samples, especially from the Galapagos Islands. During his visit to the islands, Darwin noted that the unique creatures were similar from island to island, but perfectly adapted to their environments which led him to ponder the origin of the islands' inhabitants. Among those that struck Darwin so greatly were the finches that are now named in his honor. Darwin would later base some of his thought from the supposing that these finches were all descendants of the same lineage.

5 Evolutionary Principles
Descent with Modification - Darwin proposed that subsequent generations exhibited small changes that eventually built up in a population over time, leading to great change Variation – Darwin compared wild a domesticated species and noted many variations. He suggested the source of variation was “reproductive elements prior to conception.” Adaptation – Observations in the Galapagos led him to theorize that animals that are better suited to their environment produce more offspring and that eventually leads to change of the entire population.

9 Natural Selection Natural selection is a mechanism by which individuals that have inherited beneficial adaptations produce more offspring on average than do other individuals.

10 Four Main Principles of Natural Selection
Variation The heritable differences in every population are the basis for natural selection Overproduction Having many offspring ensures that many will survive, but also increases competition Adaptation Some variations make some individuals better suited for their environment Descent with Modification Over time, all individuals will exhibit the beneficial trait

14 Genetic Variations Genetic variation in a population increases the chance that at least some individuals will survive Genetic variation comes from several sources: Mutation – a random change in DNA of a gene Recombination – new allele combinations formed in offspring

15 Studying Genetics The combined alleles of all the individuals in a population is called the gene pool. Scientists study how frequently alleles occur in a gene pool. Sometimes, certain alleles move from one population to another through interbreeding or migration. This is called gene flow. However, completely due to chance, some alleles either disappear or become more frequent (or fixed) in a population over time. This is called genetic drift. Genetic drift usually only happens in small populations causes to loss of genetic diversity. There are two types: Bottleneck Effect – genetic drift that happens after a catastrophe greatly reduces the population size Founder Effect – genetic drift that occurs after a small population colonizes an new area 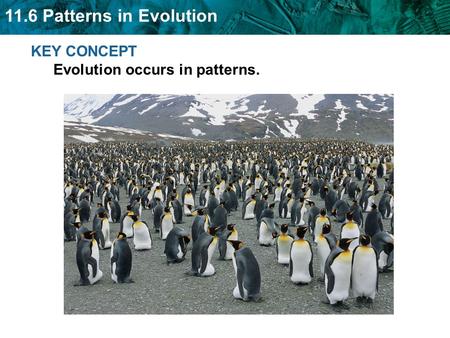 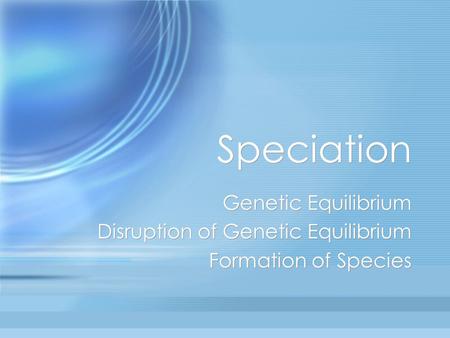 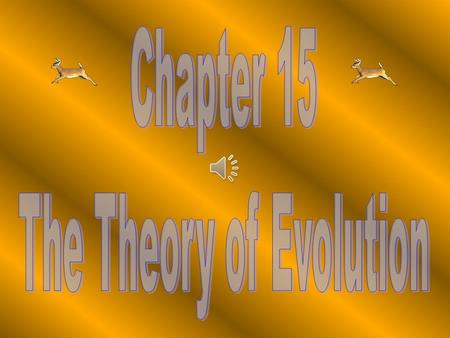 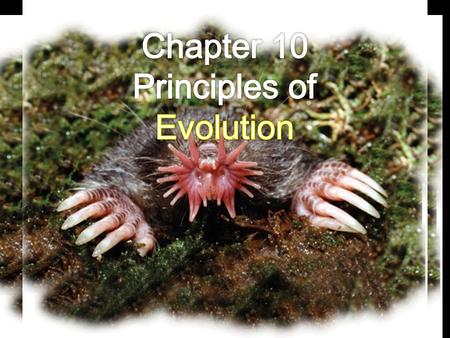 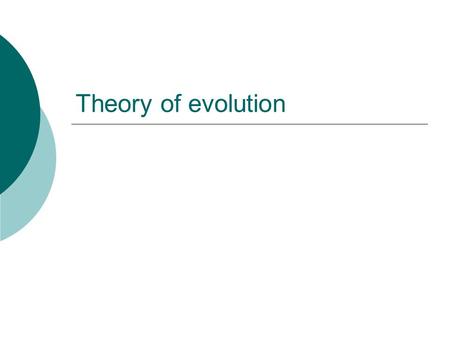 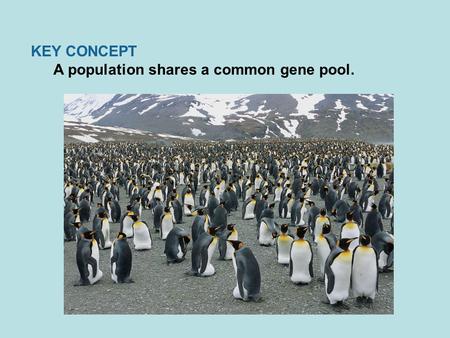 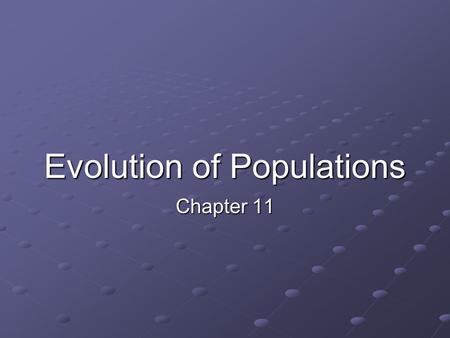 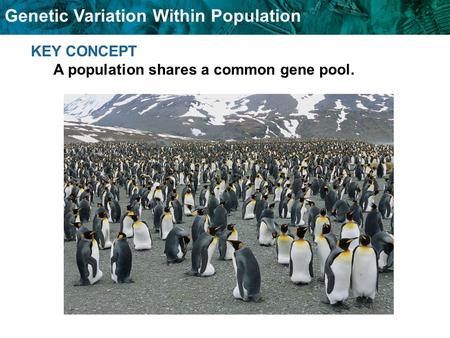 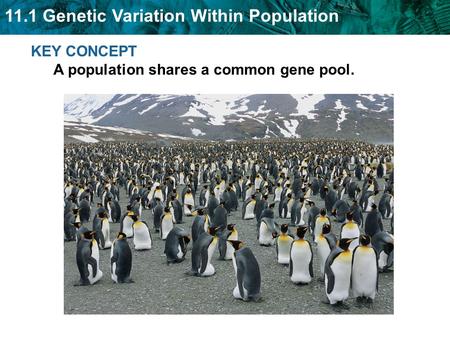 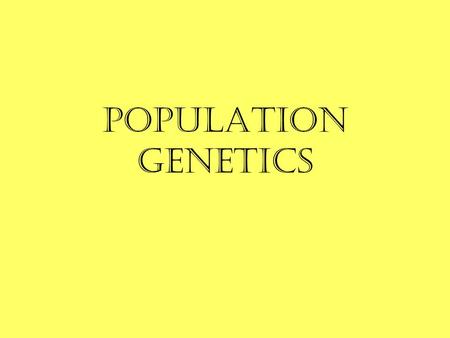 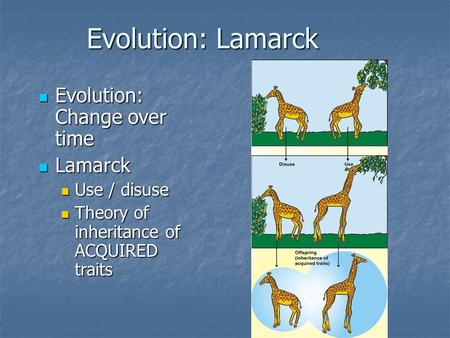 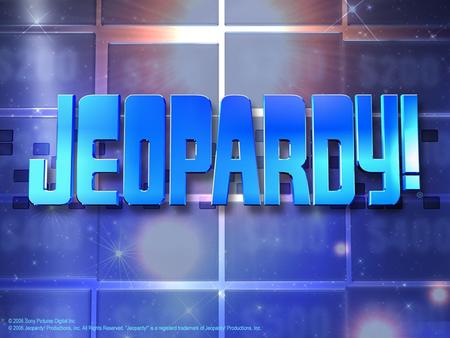 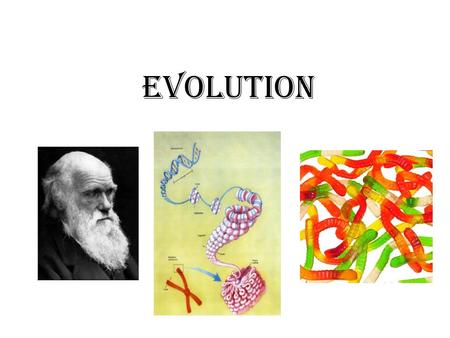