1 William Shakespeare His era and writing

2 To understand a difficult literary work, it’s helpful to know about…
Life of the writer History of the era How the author used language Genre(s) of the writing

3 Who was William Shakespeare?
A husband and father An actor A poet A playwright Husband to Anne Hathaway (older than him, was pregnant when they got married) Father to Susanna, and then twins named Judith and Hamnet. Hamnet died when 11 years old and caused much grief to his father, which shows up in the type of writing completed in the years following the death. Actor in a group called The Lord Chamberlain’s (later King’s) Men. Poet—wrote sonnets and long narrative poems. Thought like a poet in his play writing. Playwright=“playmaker.” He was a poet who also made highly poetic plays.

5 Elizabethan Theatre Popular with all classes Few props or costumes
Performed in daylight No female actors Knowing the differences between theatre in Elizabethan times and now will help explain otherwise confusing things: Characters talk about the weather/time of day/scenery since it wouldn’t have been visible in lighting, set, or props Very few stage directions mean that an all-male cast could make acting decisions that worked for them. Plays have high poetry and very unsophisticated humor to appeal to a very wide audience Plays were popular since even an illiterate peasant could enjoy them (as opposed to reading a poem)

6 The NEW Globe Theatre The new Globe in England, based after the original. Trap door in the floor for bringing up ghosts or other surprises No roof—they needed natural light since fire was a huge hazard Poorest people stood on the ground around the stage and were called “groundlings”; higher-paying audience had seats in the stalls around the sides.

8 Old English= AD Observe how different Old English is from anything you know as English (but also notice the words that have been around long enough to pick out) Middle English= AD Early Modern/Modern English=AD 1500-present. The early modern sample, from around Shakespeare’s time, is almost entirely understandable (other than a few vocabulary and spelling issues)

9 Old, Middle, Early Modern, or Modern?
O Romeo, Romeo! wherefore art thou Romeo? Deny thy father and refuse thy name; Or, if thou wilt not, be but sworn my love, And I'll no longer be a Capulet. --William Shakespeare, Romeo and Juliet, c.1594 Answer: Early Modern

10 The Language of Shakespeare’s Plays
Early Modern English Poetic Figurative language Iambic pentameter (10 syllables per line) Syntax is often inverted (like Yoda speaks) Early Modern English isn’t that hard. It’s the poetry that people find more problematic! Iambic Pentameter means that sometimes Shakes chose words just to keep the syllables right! Like any good poet, he loved figurative language, which is interesting but not as direct as literal language. Syntax is often inverted—like the way Yoda from Star Wars talks. “Help you I can”=I can help you.

17 Comedies End with marriages Relationship problems Light magic/trickery
Funny 13 plays Twelfth Night, As You Like It, A Midsummer Night’s Dream…

19 When you read or see work by William Shakespeare, what facts from this presentation are helpful to keep in mind? 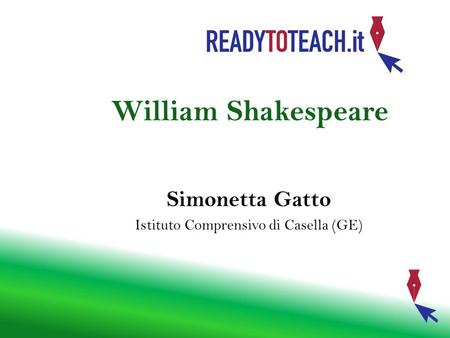 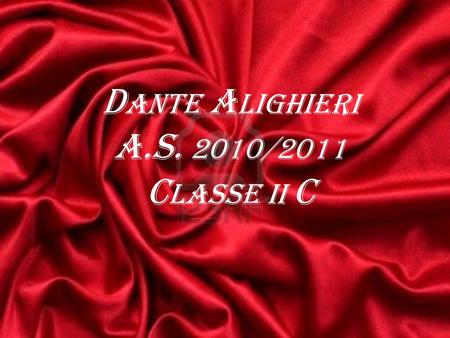 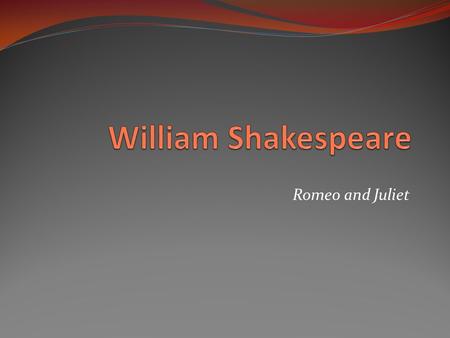