Presentation on theme: "Australia is an island, a continent and a country"— Presentation transcript:

5 Zorbing is a new exciting sport
Zorbing is a new exciting sport. A Zorb itself is a huge plastic ball ( 3 – 3,5 metres tall) which contains another ball. The ball rolls down the hill and so do you. A Zorb can reach up to km an hour. The ‘parents’ of this crazy sport are Dwaine van der Sluis and Andrew Akers. They invented it in the 1990s. Zorbing is very safe. All people from children to their grandparents can do it. Kids are usually braver than their parents.

8 Founded in 1788, Sydney is Australia’s oldest city
Founded in 1788, Sydney is Australia’s oldest city. Its first settlers were British prisoners. Today, Sydney is the largest city in Australia. It is also home to one of the country’s most famous landmarks, the Sydney Opera house. The roof of this beautiful building looks like sails on Sydney Harbour. Near the Opera house is one of the largest bridges in the world – the Sydney Harbour Bridge.

10 There are 60 kinds of kangaroo in Australia
There are 60 kinds of kangaroo in Australia. The biggest kind is the red kangaroo. Everyone loves the sleepy grey koalas. They live in eucalyptus trees and eat one kilo of leaves every day. They sleep hours a day The emu is a very large bird. It’s 2 metres tall. It cannot fly but it can run very fast. It can swim very well, too.

Download ppt "Australia is an island, a continent and a country" 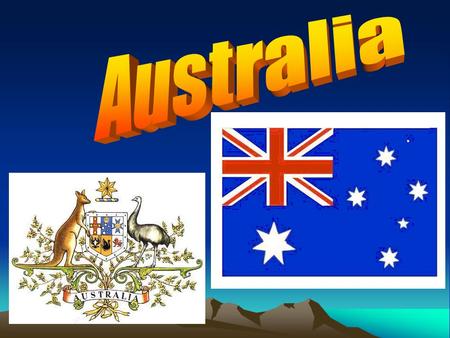 Aboriginal settlers arrived on the continent from Southeast Asia about 40,000 years before the first Europeans began exploration in the 17 th century. 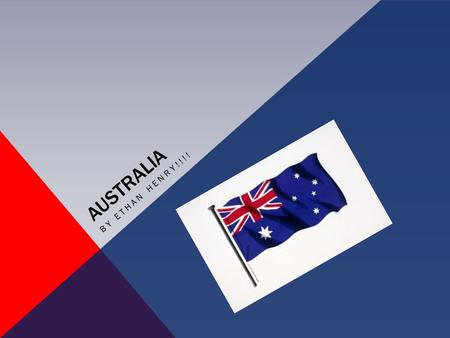 AUSTRALIA BY ETHAN HENRY!!!!.  The capital is Canberra.  The population is 23,383,930 million.  The largest city is Sydney.  The national language. 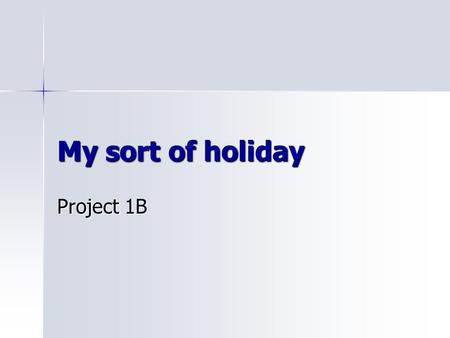 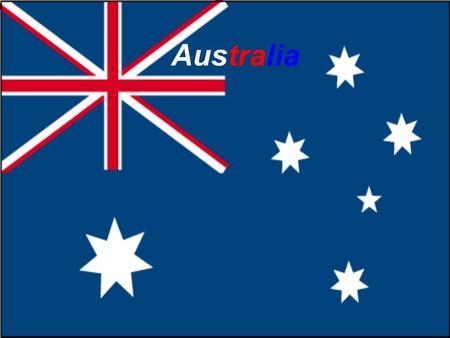 Australia. Australia is an island and a continent situated in the southern hemisphere. So the seasons are reversed. When it is day time in Europe it is. 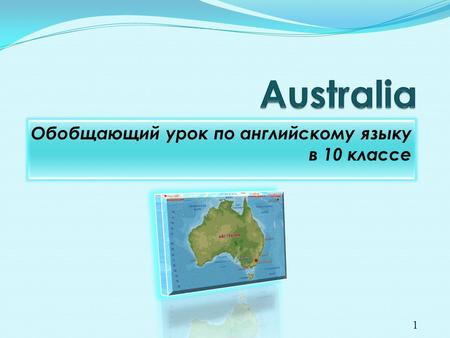 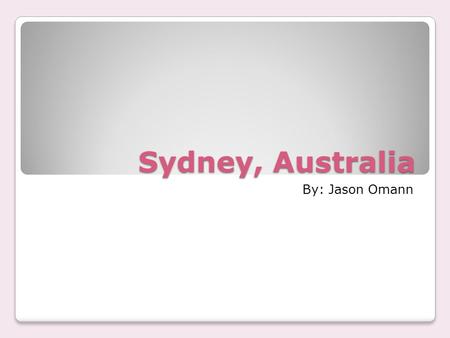 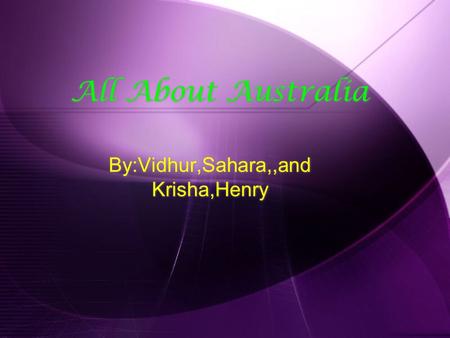 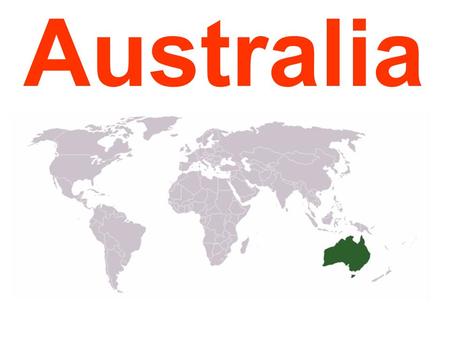