3 Object Oriented Analysis
Whereas in Object Oriented Analysis, the focus is more on capturing the real world objects in the current scenario that are of importance to the system. It stresses more on data structure and less on procedural structure. Without actually identifying objects, what are you going to interact with, and whose state will you change. In this approach, objects are identified, their relationships among each other, possible states that each object can be in, and finally how all objects collaborate with each other to achieve a broader system goal are identified.

4 Modeling techniques used in it are UML(Unified modeling Language), that can present both structural and behavioural/procedural aspect of the system. UML includes Class Diagram, State Diagram, Use case diagram, Sequence Diagram, etc. Using this approach keeps your system more maintainable and reusable, and is a common choice nowadays

5 What is Target or Goal Oriented Analysis?
The analysis should continue, in consideration of the target context, with: the determination of the meaning of NFR softgoals, the degree to which they are satis ced and the manner in which they are satis ced, as manifested respectively by their priorities and decompositions, their labels and their operationalizations; the detection of antagonistic and synergistic interactions between NFR and operationalizing softgoals respectively represented as negative and positive contribution types; and improvement on the quality of the target architecture by expanding the set of NFR softgoals or increasing the degrees of satis cing.

7 What are CASE Tools? Computer-aided software engineering is the scientific application of a set of tools and methods to a software system which is meant to result in high-quality, defect-free, and maintainable software products. It also refers to methods for the development of information systems together with automated tools that can be used in the software development process.

8 some example tools for different programming languages
(computer science) In computers, a set of data to be used by a particular program. The metal box that houses a computer's circuit boards, disk drives, and power supply. Also known as system unit. (engineering) An item designed to hold a specific item in a fixed position by virtue of conforming dimensions or attachments; the item which it contains is complete in itself for removal and use outside the container. (graphic arts) The cover of a hardbound book. (metallurgy) Outer layer of a ferrous alloy which has been made harder than the core by case hardening. (mining engineering) A small fissure admitting water into the mine workings. (petroleum engineering) To line a borehole with steel tubing, such as casing or pipe.

9 What is the Waterfall Model?
The waterfall model is a sequential design process, often used in software development processes, in which progress is seen as flowing steadily downwards (like a waterfall) through the phases of Conception, Initiation, Analysis, Design, Construction, Testing and Maintenance

11 What is Software Prototype Model?
Software prototyping, refers to the activity of creating prototypes of software applications, i.e., incomplete versions of the software program being developed. It is an activity that occurs during certain software development and is comparable to prototyping as known from other fields, such as mechanical engineering or manufacturing. A prototype typically simulates only a few aspects of the features of the eventual program, and may be completely different from the eventual implementation.

12 What is Software Spiral Model?
The spiral model is a software development process combining elements of both design and prototyping-in-stages, in an effort to combine advantages of top-down and bottom-up concepts. Also known as the spiral lifecycle model (or spiral development), it is a systems development method (SDM) used in information technology (IT). This model of development combines the features of the prototyping model and the waterfall model. The spiral model is intended for large, expensive and complicated projects.

13 What is Software Object-Oriented Model?
Object-Oriented Modeling, or OOM, (Object Oriented Programming - OOP)is a modeling paradigm mainly used in computer programming. Prior to the rise of OOM, the dominant paradigm was procedural programming, which emphasized the use of discreet reusable code blocks that could stand on their own, take variables, perform a function on them, and return values.

15 What is Software Mixed Model?
A mixed model is a statistical model containing both fixed effects and random effects, that is mixed effects. These models are useful in a wide variety of disciplines in the physical, biological and social sciences. They are particularly useful in settings where repeated measurements are made on the same statistical units, or where measurements are made on clusters of related statistical units. 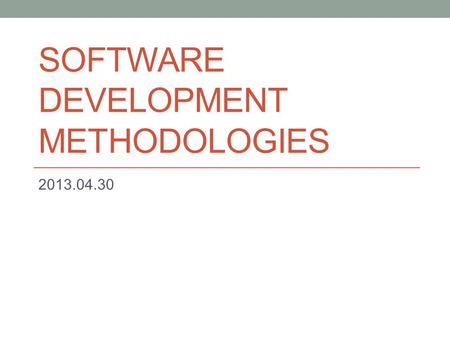 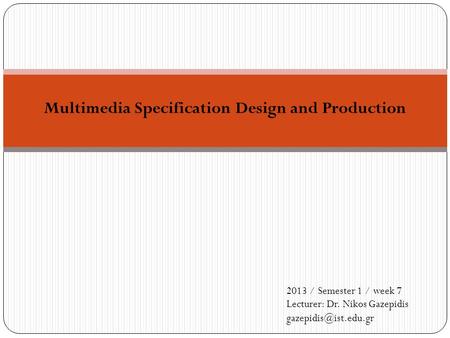 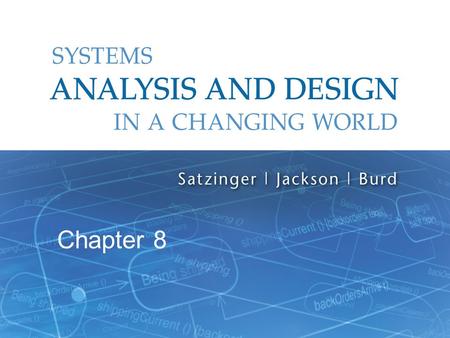 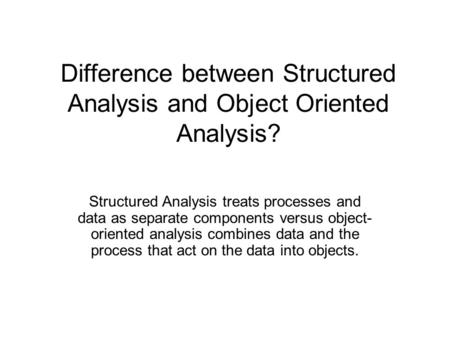 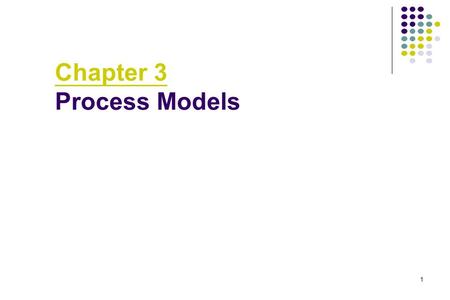 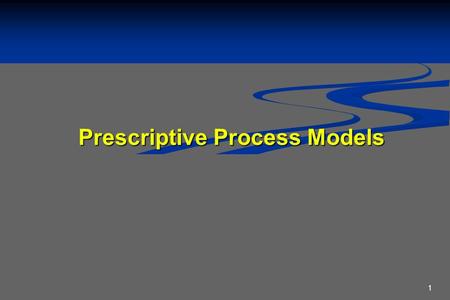 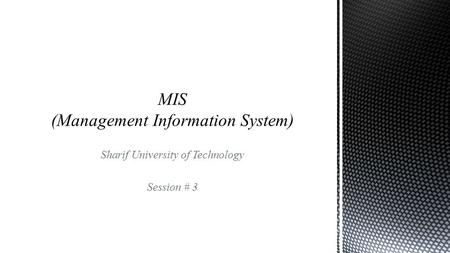 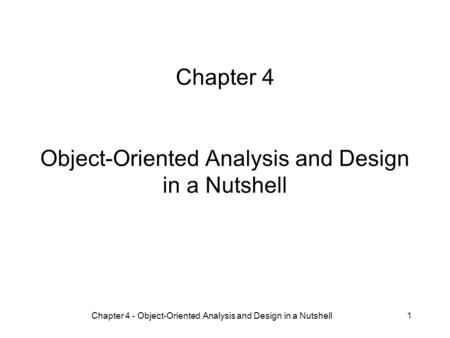 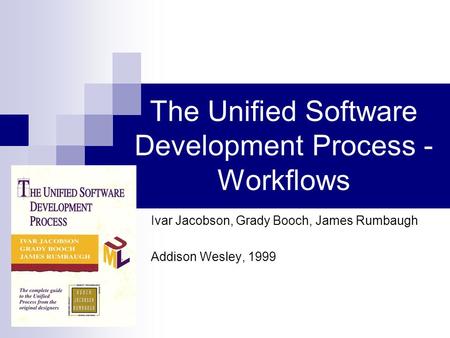 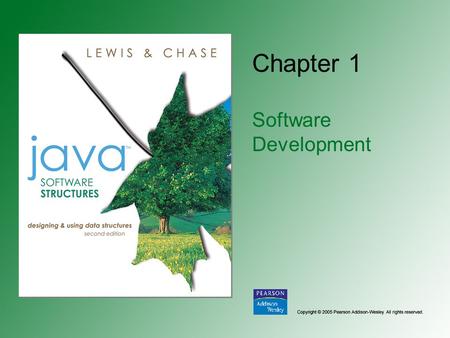 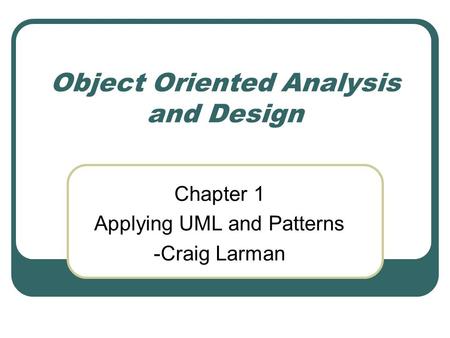 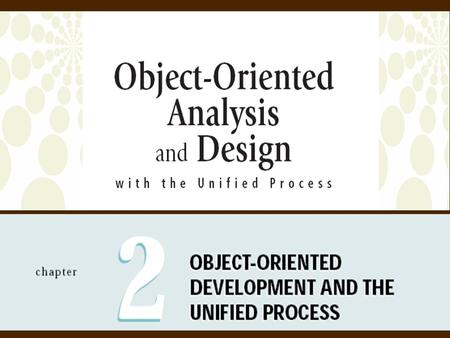 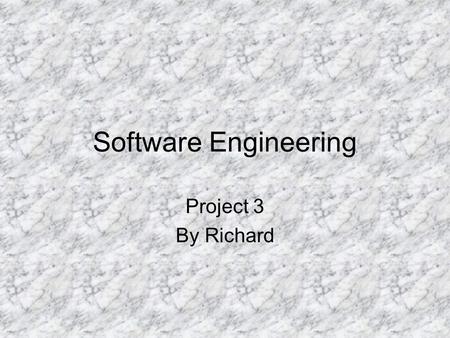 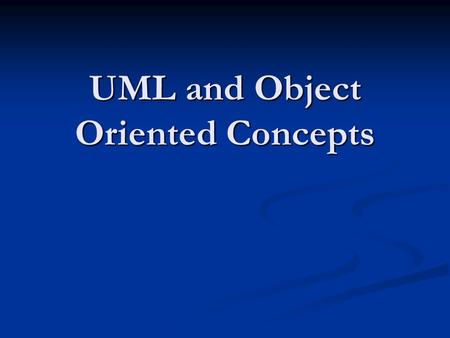 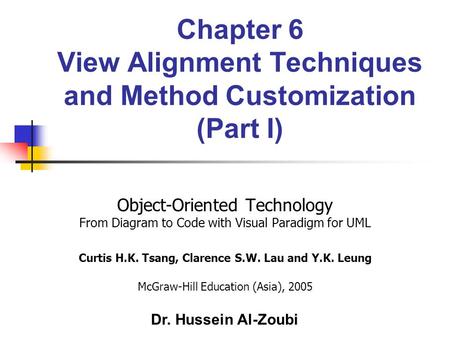 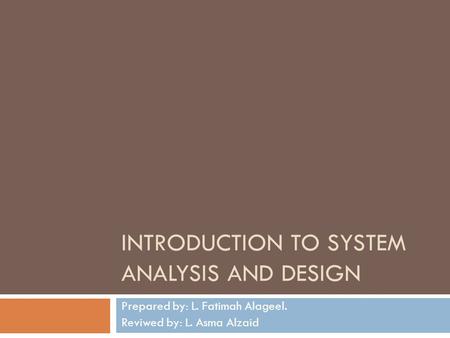 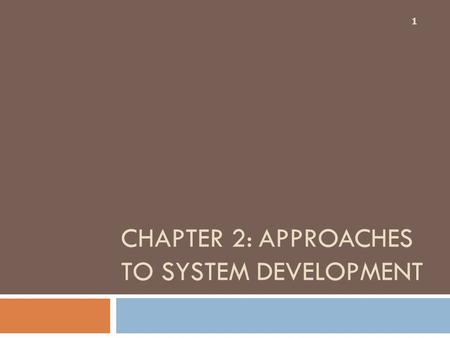