7 Prohibition The 1920’s brought many changes to the U.S., one big change was prohibition. The Eighteenth Amendment made the manufacturing, sale, and transportation of alcoholic beverages illegal. Many Americans supported Prohibition. Some areas improved from this law.

8 Prohibition However, some criminals, known as bootleggers, brought alcohol from other countries to sell in the U.S. Police had a little success stopping bootleggers. Because many Americans continued to drink, the Twenty-first Amendment was adopted, ending prohibition.

9 The Jazz Age Jazz was the most popular music of the 1920’s.
Jazz has it’s roots in traditional African American music and began in New Orleans, Louisiana. Some of the more famous musicians are band leader Duke Ellington and trumpeter Louis Armstrong, aka Satchmo.

10 The Jazz Age Louis Armstrong made many recordings with singer Bessie Smith, the most famous being “St.Louis Blues.” Jazz led to new dances like the Charleston, Lindy Hop or the Jitter Bug. The dances followed at type of music called Swing which is a faster style of Jazz.

11 Changing Culture Jazz was such an important part of the 1920’s that writer F. Scott Fitzgerald, writer of the book “The Great Gatsby,” nicknamed the 20’s as “The Jazz Age.” Composer George Gershwin wrote some of the most popular music, such as “Rhapsody in Blue” and “An American in Paris.”

12 Changing Culture George Gershwin and his brother Ira, wrote the music for the play “Porgy and Bess” which tells the story of an African American community. Composer Aaron Copland used traditional folk music to inspirer one of his best know works “Appalachian Spring.”

15 The Harlem Renaissance
Zora Neale Hurston wrote about the lives of African American women in novels such as “ Their Eyes Were Watching God.” Painter Jacob Lawrence created many paintings that showed African American life and history.

16 Athletes and Pilots The 1920’s made sports very popular as well.
Sports fans listened to the radio to hear their favorite teams play baseball and other sports. Babe Ruth was one of the most famous baseball players of the time.

19 Women at Work Life changed for many women once they got the right to vote. The economy was very good in the U.S. during the 1920’s opening many jobs for women. Many women moved from factory jobs to office jobs. Painter Georgia O’Keeffe became famous for her colorful scenes of nature.

20 Timeline 1919 - The Eighteenth Amendment began Prohibition.
“The Great Gatsby” by F.Scott Fitzgerald is published. Charles Lindbergh made the first solo flight across the Atlantic Ocean.

21 Writing Response In two or more paragraphs, explain how the American culture changed during the 1920’s. 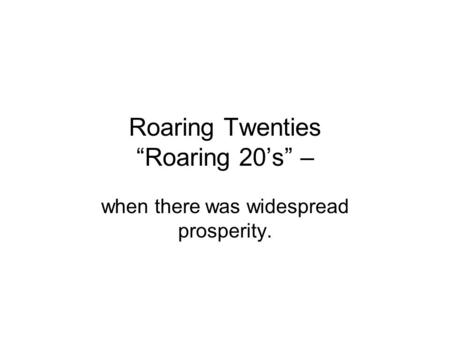 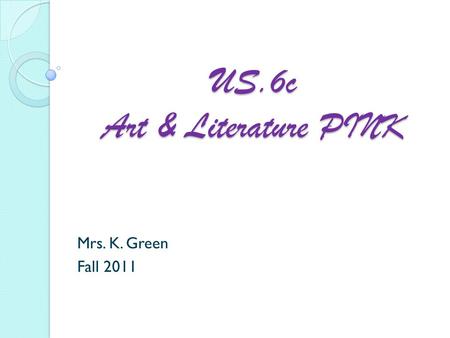 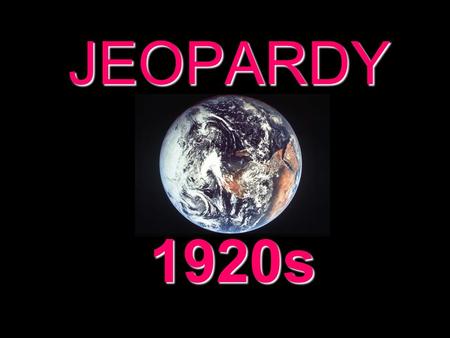 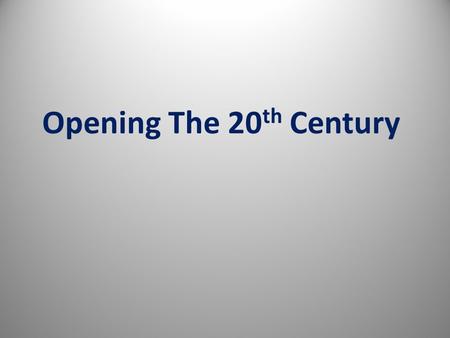 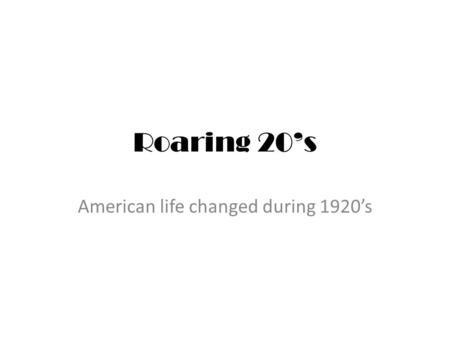 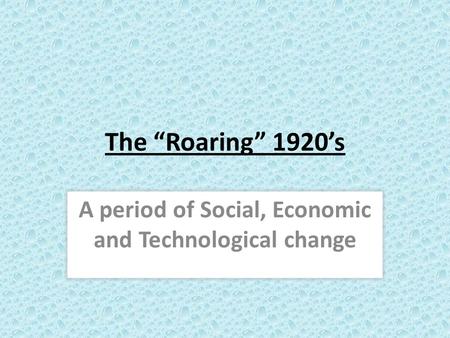 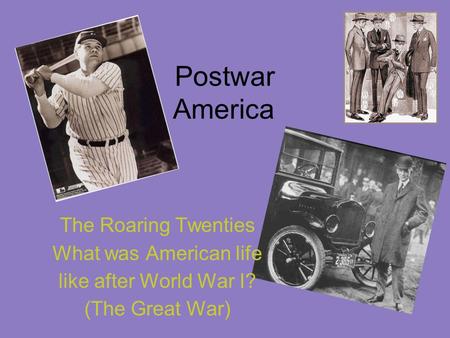 Postwar America The Roaring Twenties What was American life 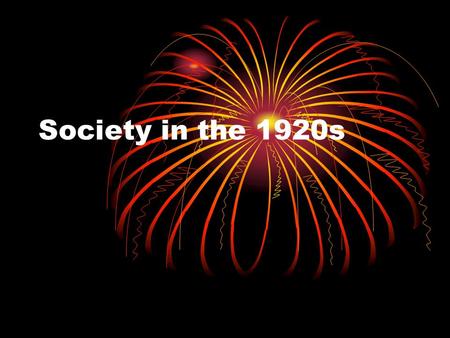 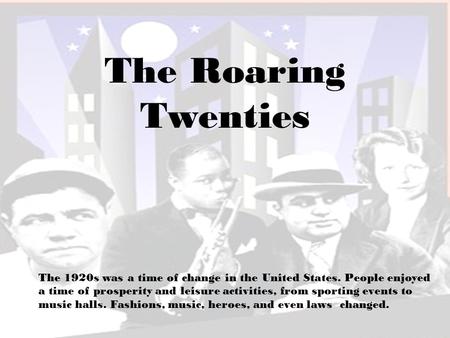 The Roaring Twenties The 1920s was a time of change in the United States. People enjoyed a time of prosperity and leisure activities, from sporting events. 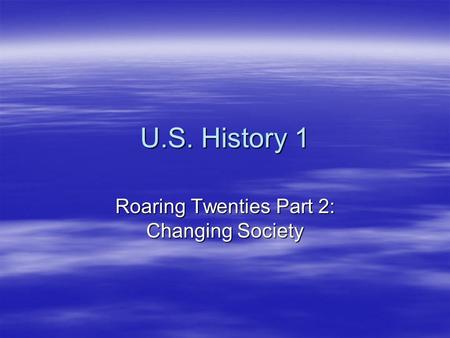 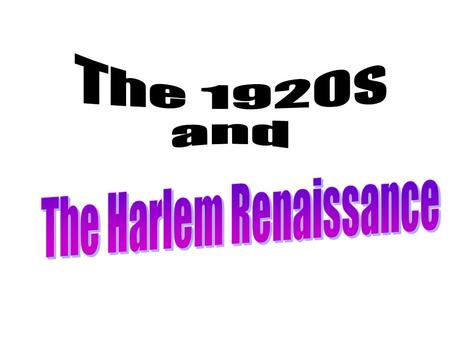 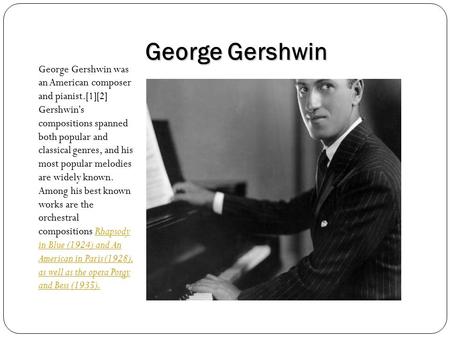 George Gershwin George Gershwin was an American composer and pianist.[1][2] Gershwin's compositions spanned both popular and classical genres, and his. 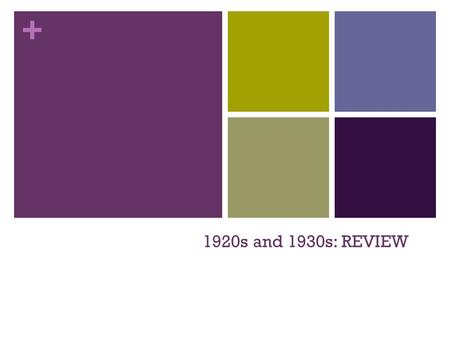