Elena Shumilova Elena Shumilova was born in 1981. She grew up in a small town near Moscow. She studied in a common school and her passions were music and.

1 Elena Shumilova Elena Shumilova was born in 1981. She grew up in a small town near Moscow. She studied in a common school and her passions were music and art. When she graduated from school she entered Moscow Institute of Architecture where she practiced with sketching and painting a lot. It is sketching and painting that defined her feelings for photography and composition.

3 After graduating from the university she spent several years working as an architect and designer. Her passion for photography manifested in early 2012 when she got her first DSLR camera. Soon after – in the summer – she upgraded to Cannon 5dmark2 with 50mm lens. Shes’s been shooting every day and processing the images at nights. By autumn she felt that’s she found her own way of approaching photography. At the end of winter 2013 she got a new lens – 135mm – which immediately became her favorite one.

5 She largely trust her intuition and inspiration when she compose photos. She is inspired mainly by the desire to express something she feel’s, though she usually cannot tell exactly what that is. She’s so glad that her pictures are liked by so many people. It inspires her and makes her create better pictures.

7 After she got her cameras she then started taking pictures of her two son’s they were her other inspiration. She took pictures of the while they would go on their daily walks or when they would go in their barn feed the chickens, rabbits, dogs, ext. She also lives in the country in Russia.

9 All of her pictures have natural lighting to edits. The main subject to all her pictures is her son’s and the out doors all the light comes from the sun. I chose this photographer because, I love her style in all her pictures they come out clear as day, it’s really beautiful how her sons are also an inspiration.

Download ppt "Elena Shumilova Elena Shumilova was born in 1981. She grew up in a small town near Moscow. She studied in a common school and her passions were music and." 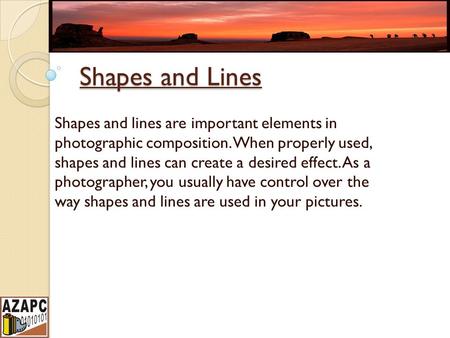 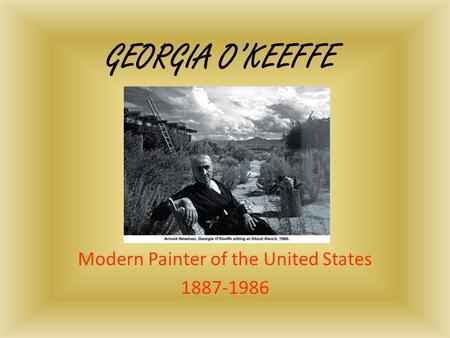 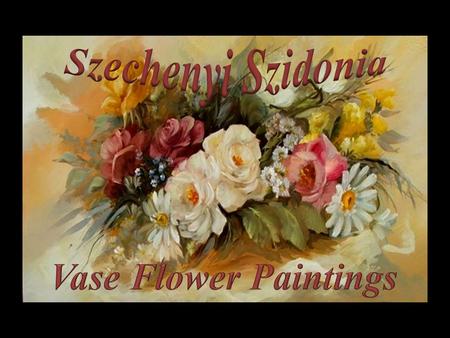 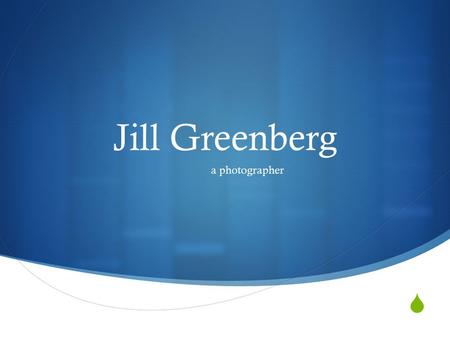 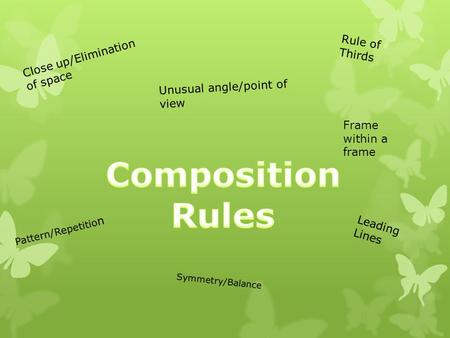 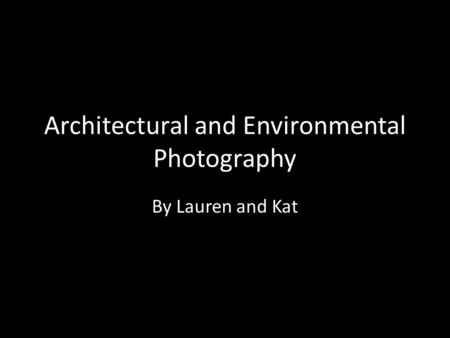 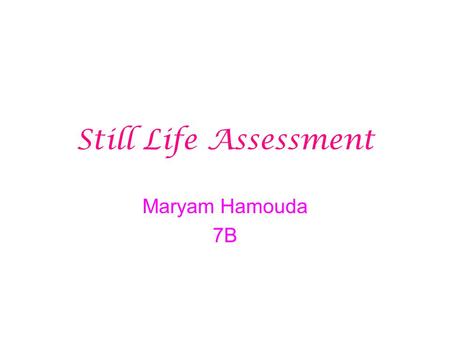 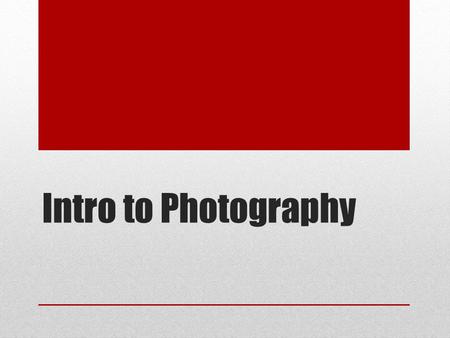 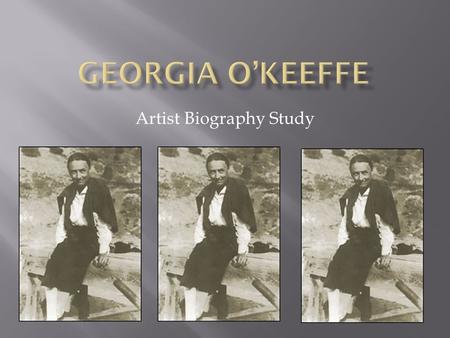 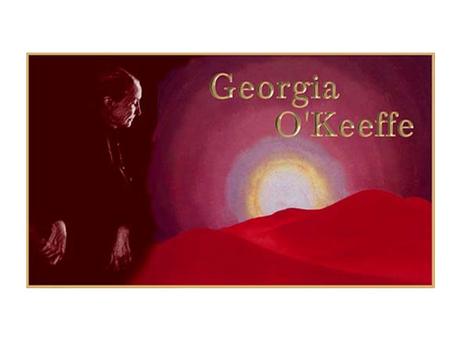 When Georgia was in the eighth grade she asked a daughter of a farm employee what she was going to do when she grew up. The girl said she didn't know.