2 Animal Rights vs. Animal Welfare
Using animals for human purposes is ethically and morally wrong. Animal Rightists believe that animals should not be used for food, clothing, recreation, research, or to harvest medicinal organs and fluid factors. They believe that animals should have the same rights as humans and that humans should care for and protect animals. Welfare Animals should be treated in a humane manner and provided with adequate housing, nutrition, disease prevention, and humane treatment and handling. People in favor of animal welfare believe that animals can be used for food and for research when no other alternatives exist. Animals in Society TM 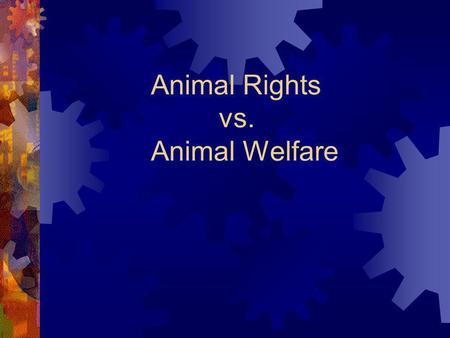 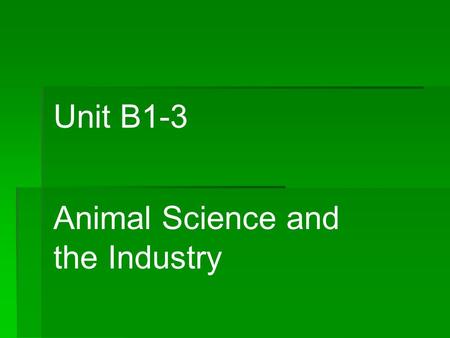 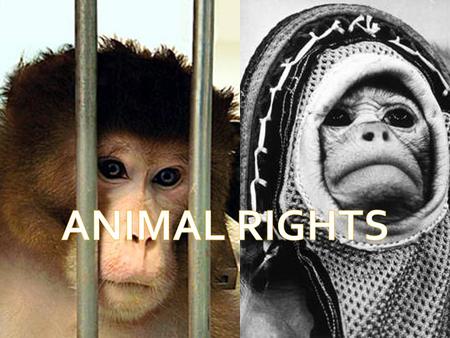 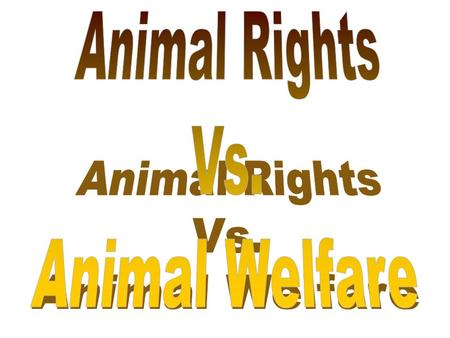 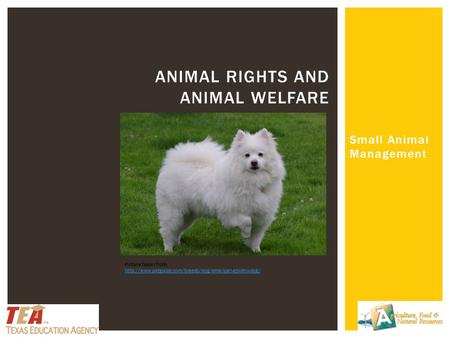 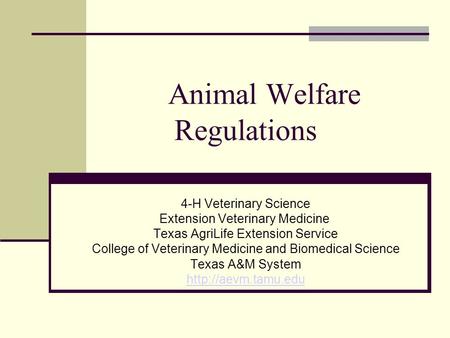 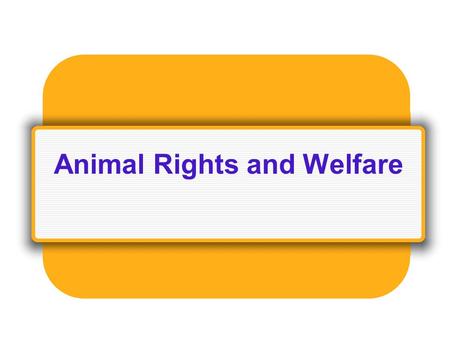 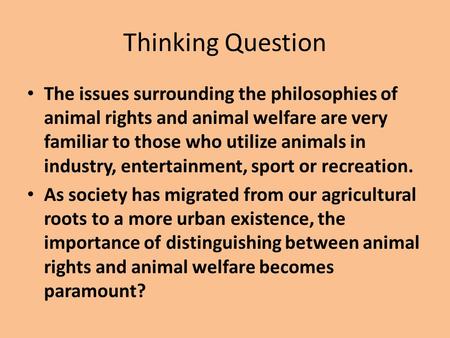 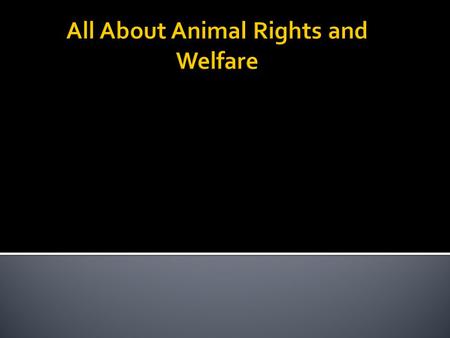 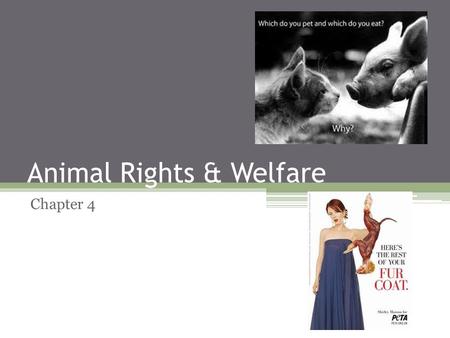 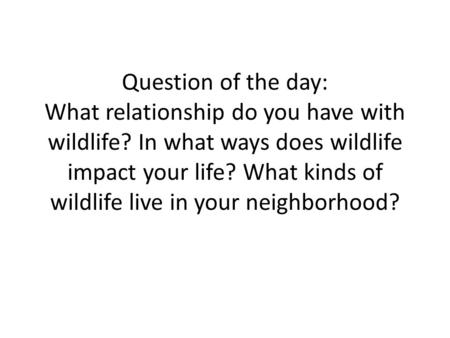 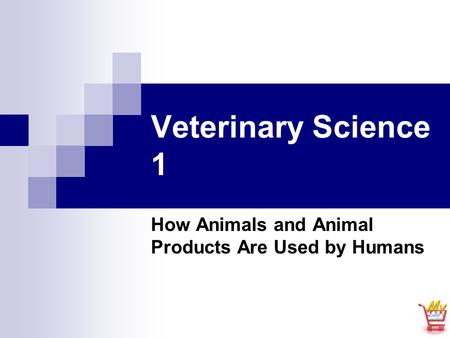 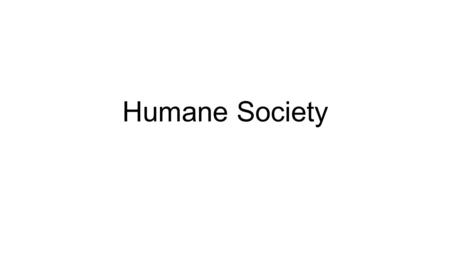 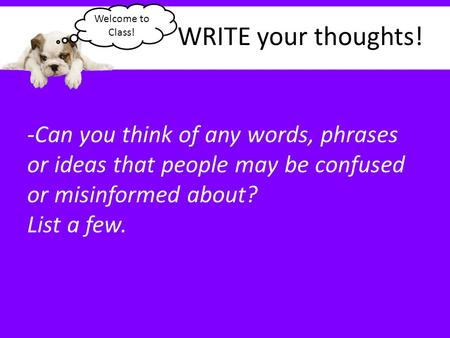 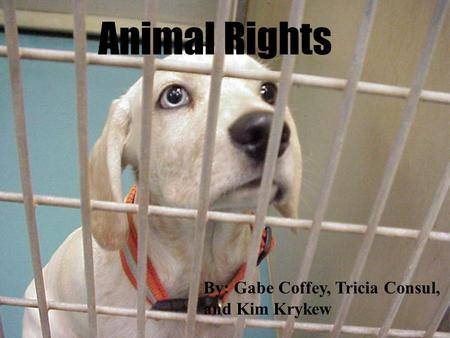 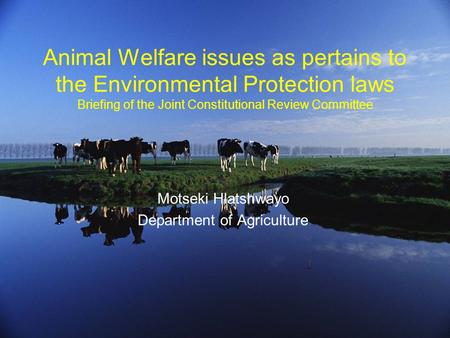 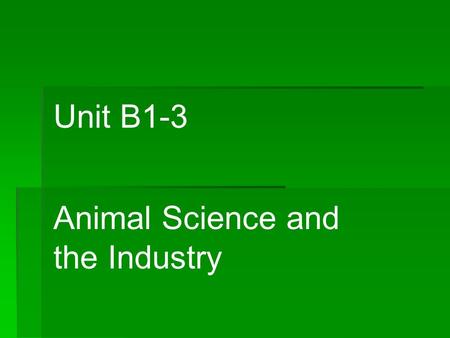 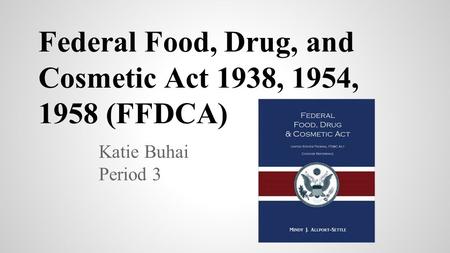