6 Neurons: Nerve Cells Neurons vary in size, shape & function Mature neurons do NOT divide All neurons have: A cell body is the main component of a neuron. It contains cytoplasm, a cell membrane, a nucleus, & organelles. The ER of a cell body is called the chromatophilic substance or nissl bodies (perform protein synthesis). http://www.google.com/imgreshttp://www.google.com/imgres?

7 Neuron Anatomy: Dendrites and axons are nerve fibers that attach to the cell body (most neurons have these). Dendrites (usually more than 1 on a cell body) are the communication means of one neuron to the next. They receive messages. These are short branched fibers. Axons take impulses away from the cell body. They are usually one fiber with side branches.

17 Reflexes: These are rapid, involuntary responses A reflex arc is the simplest nerve pathway that contains only a few neurons. The withdrawal reflex is a protective reflex (pulling your finger away from a hot pot) b/c it limits tissue damage. In addition to this reflex, interneurons also trigger a response to pain. Somatic reflexes include skeletal muscles (pulling your hand away from a hot stove). Autonomic reflexes include smooth and cardiac muscles as well as glands (pupils dilating, mouth ‘watering’) The knee-jerk reflex is a nerve pathway involving only 2 neurons (1 sensory & 1 motor). 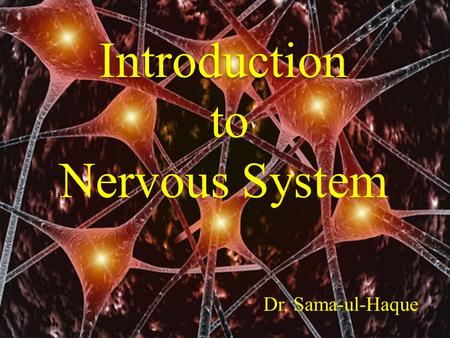 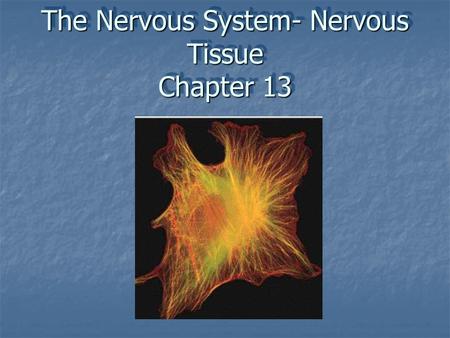 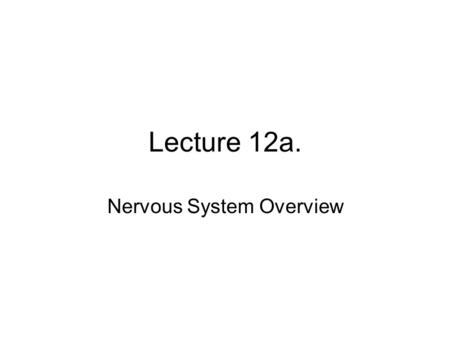 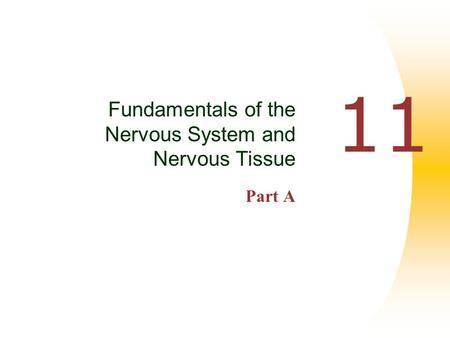 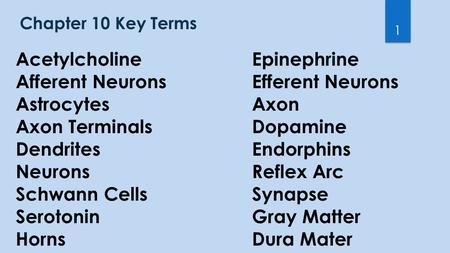 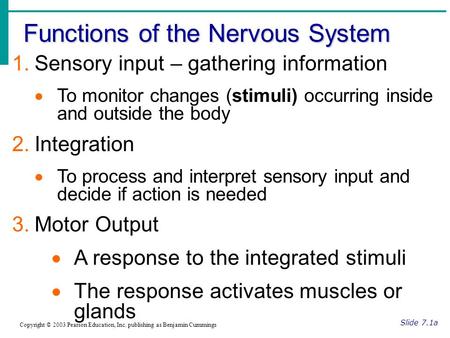 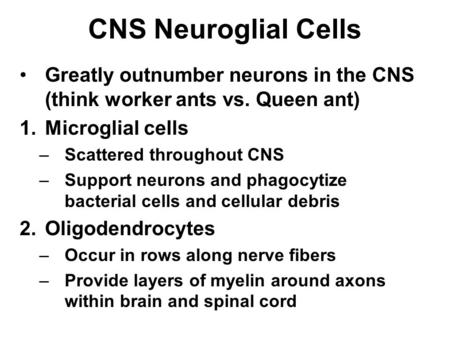 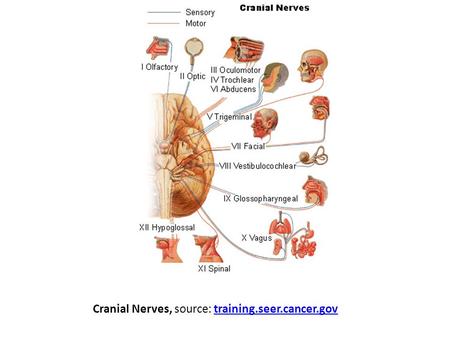 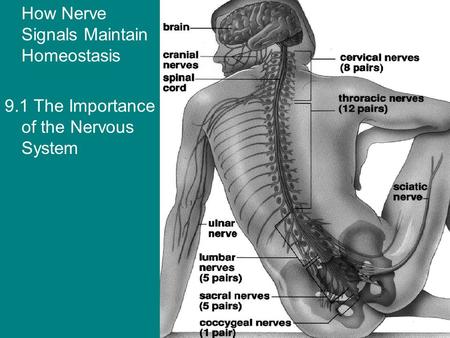 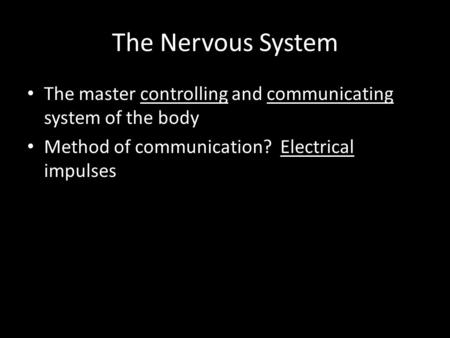 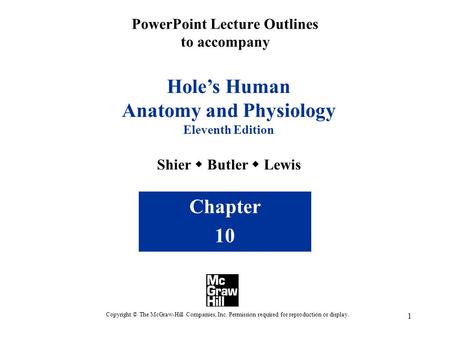 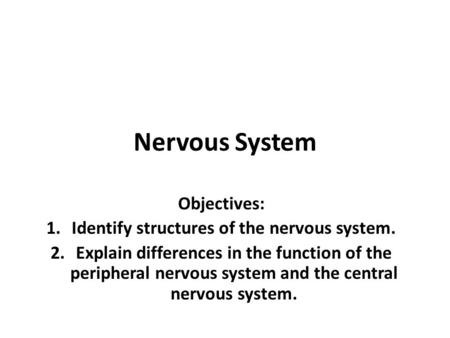 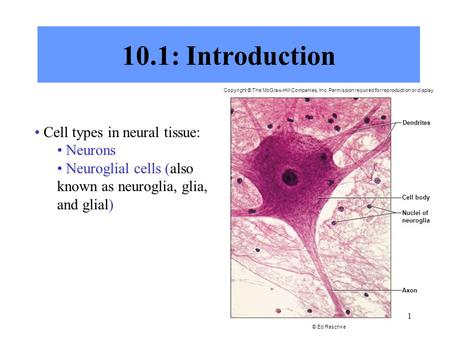 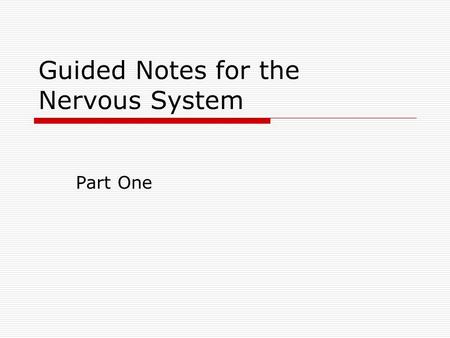