Presentation on theme: "Bartek, Thompson, Bond, Meanix. What is Capacity, you ask? Contractual Capacity- defined by the law to mean the ability to understand the consequences."— Presentation transcript:

2 What is Capacity, you ask? Contractual Capacity- defined by the law to mean the ability to understand the consequences of a contract. Some people have special contractual rights due to lack of capacity; for example- Minors The intoxicated The mentally incapacitated

3 Minority For contract law purposes minors are defined as anyone under the age of majority. The age of majority, meaning someone is permitted to handle his own affairs, is 18 in most states. Anyone younger is considered a minor. Minority ends the day before the birthday of the age set for majority.

4 Protection for those who Lack Capacity Disaffirmance- It is the primary protection for those who lack contractual capacity. It is the refusal to be bound by a previous legal commitment, and the one who lacked capacity is legally able to get back what he put in to the contract. Another protection given to those who lack capacity such as minors is the right to purchase necessaries- the things need to maintain life. When the protected make contracts for necessaries they must at least pay a reasonable value for them if they disaffirm the actual purchase contract.

5 Minors The contracts made by minors are considered voidable Minors may disaffirm contracts during their minority or for a reasonable length of time after becoming part of majority (18 in most states) Ratification- the acting toward the contract as though one intends to be bound by it Minors can be bound to contracts if they are emancipated.

7 The Mentally Incapacitated Mental Incapacity- under contract law, meaning someone lacks the ability to understand the consequences of his contractual acts. These people include, those with mental illness, mental retardation, severe senility, or if they are ruled permanently insane All contracts executed by this person are void. However, rules surrounding necessaries apply to the insane person.

8 CASE Emily was 88 years old when she contracted to sell her family home to her daughter Gail for about 15 percent of its value. At the time, she was suffering from advanced Alzheimer’s disease and didn’t understand the consequences of the transaction. Two months later Emily died. Her will provided for all her property to be split equally among her four children. The children sued to have the deed set aside. Is the contract voidable?

9 ANSWER Yes, because Emily lacked the mental capacity when she deeded the home to Gail.

10 The Intoxicated Can arise from using alcohol or drugs such as marijuana or crack cocaine or inhaling glue. Most courts are reluctant to consider an intoxicated person’s contracts voidable because this would allow disaffirmance for intoxication even though it may injure an innocent person. If the judge sees that a person is an alcoholic those persons contracts are considered voidable. http://www.youtube.com/watch?v=5dBM4o6AXXs&featur e=related LES 306 Business Law- Contractual Capacity http://www.youtube.com/watch?v=5dBM4o6AXXs&featur e=related

12 What your verdict? Alicia was a wholesaler of flowers. Her friend Caryn worked at a grocery store as a checker. One day Alicia stopped by during Caryn’s break and asked if she could sell her flowers through that store. Caryn said yes and signed a contract to purchase ten dozen roses for the store. When Alicia tried to deliver the roses they were refused by the store and Alicia sued. Is the store bound by Caryn’s contract?

13 ANSWER The store is not bound by the contract but Caryn may be liable to Alicia for the lost profit on the sale of roses.

Download ppt "Bartek, Thompson, Bond, Meanix. What is Capacity, you ask? Contractual Capacity- defined by the law to mean the ability to understand the consequences." 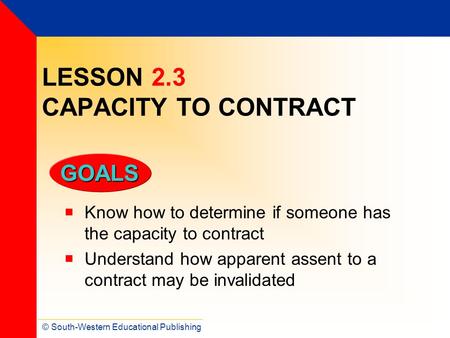 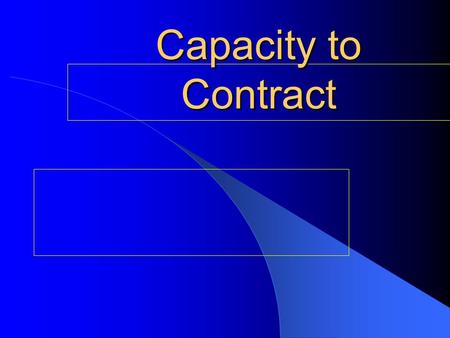 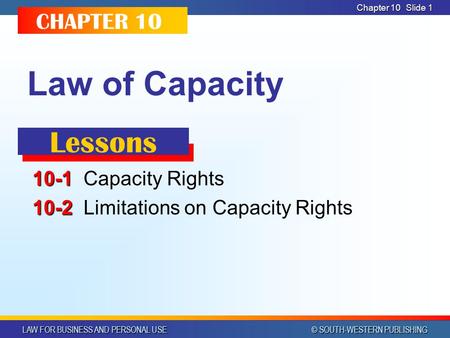 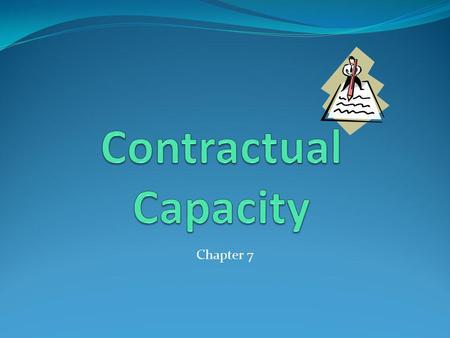 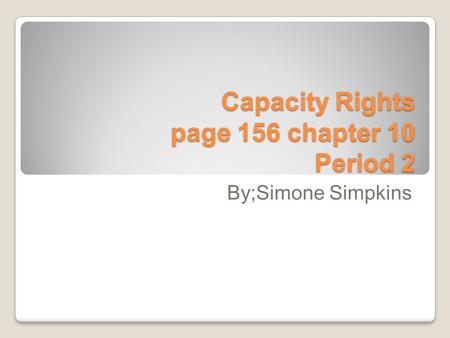 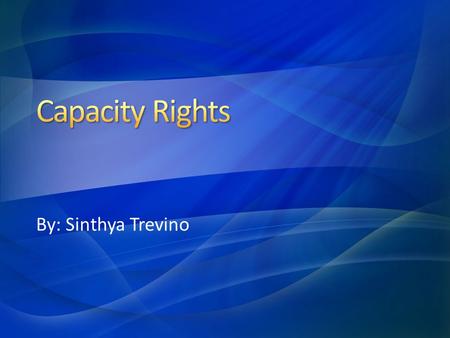 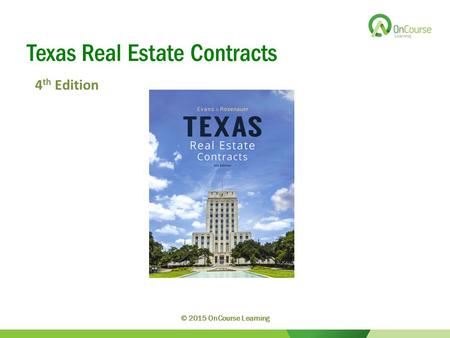