2 Moving Men and Boys into Policy What do we mean by ‘moving men into policy’ for a gender just HIV response?  Engaging men and boys should become a key preventative measure that forms part of a broader advocacy strategy to develop a gender just response to HIV.  It should be written into the language of laws and policies to create duties that state actors and other stakeholders can be held accountable for when they fail to fulfil these duties.

4 Moving Men and Boys into Policy (Continued) How can we call for the inclusion of engaging men and boys in law and policy and move men and boys into the realm of policy for a gender just HIV response ?  Lobby decision makers i.e. law and policy makers by:  Making submissions to parliament during the legislative process  Meetings, dialogues and letter writing  Coalition building and Campaigns  Impact/Strategic Litigation  Gain support for advocacy efforts through capacity building in communities  Media Advocacy 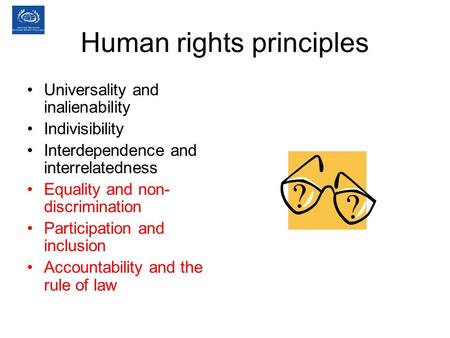 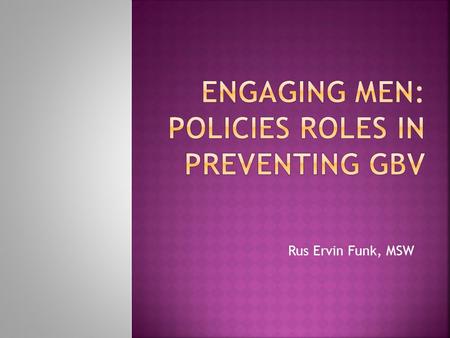 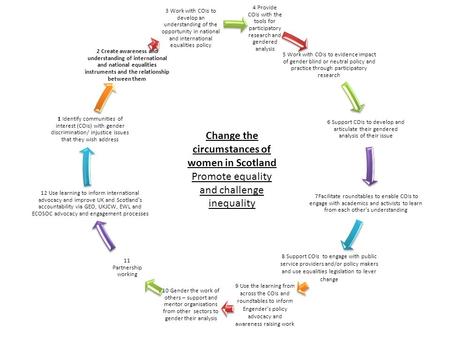 4 Provide COIs with the tools for participatory research and gendered analysis 5 Work with COIs to evidence impact of gender blind or neutral policy and. 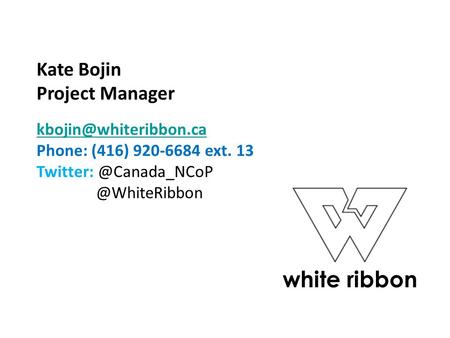 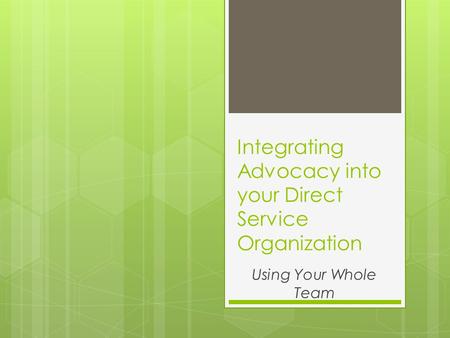 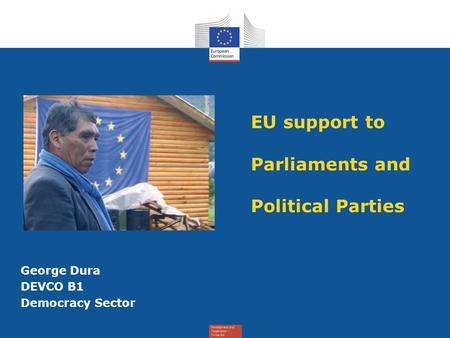 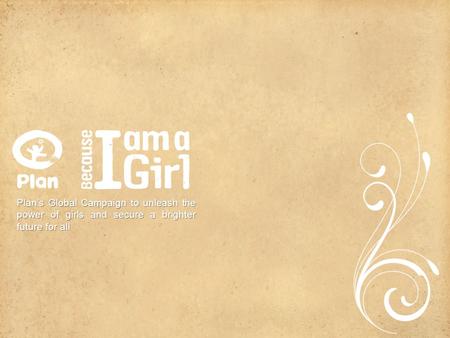 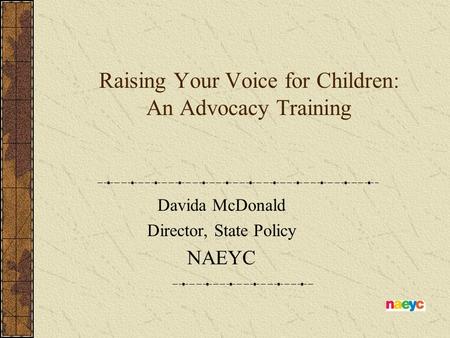 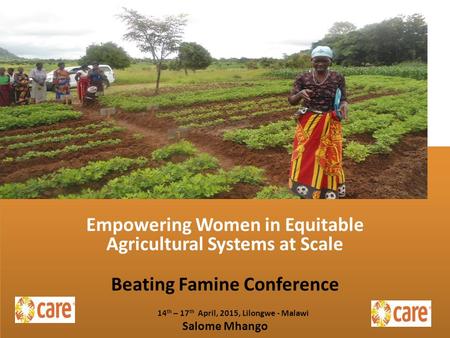 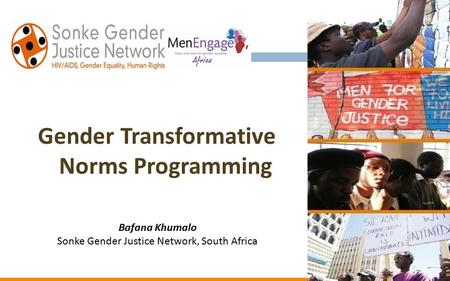 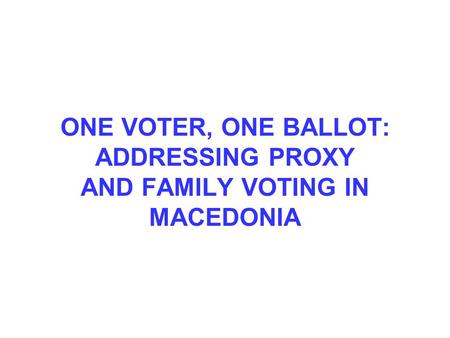 ONE VOTER, ONE BALLOT: ADDRESSING PROXY AND FAMILY VOTING IN MACEDONIA. 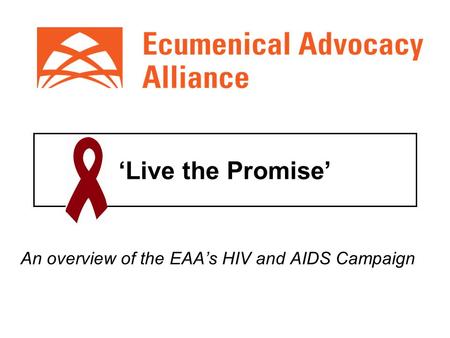 ‘Live the Promise’ An overview of the EAA’s HIV and AIDS Campaign. 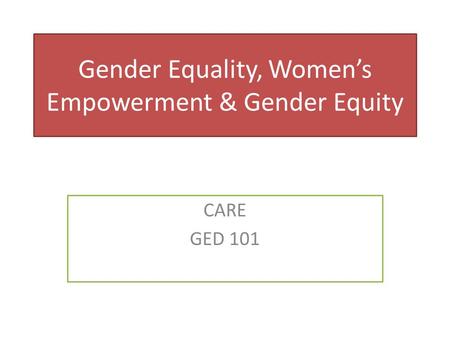 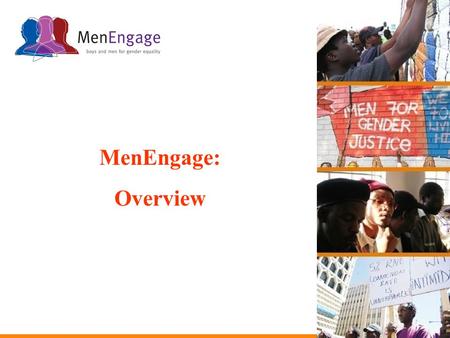 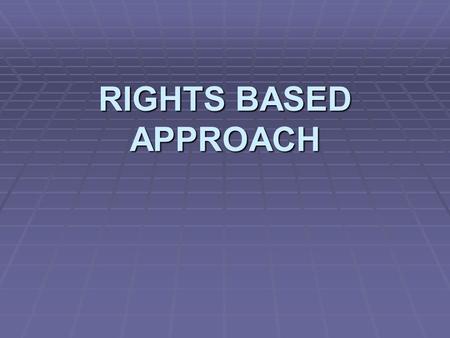 RIGHTS BASED APPROACH. Trends in the Human Rights Tradition   From focus on civil and political rights to broader concern with all rights- economic, 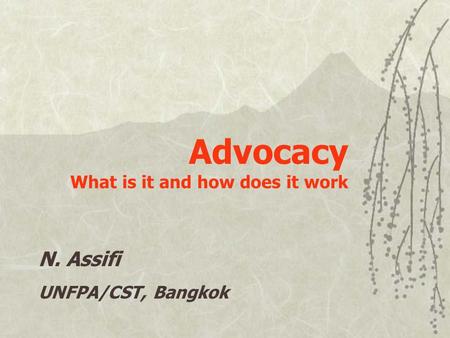 Advocacy What is it and how does it work N. Assifi UNFPA/CST, Bangkok.