3 Aldehydes and Ketones Aldehydes are prepared by a controlled oxidation of the corresponding primary alcohol. The aldehyde is distilled off as it forms to prevent further oxidation. 3

4 Aldehydes and Ketones Aldehydes are oxidised by acidified dichromate ions to the corresponding carboxylic acid. 4

5 Aldehydes and Ketones Ketones are prepared by the oxidation of secondary alcohols. No further oxidation occurs. 5

6 Aldehydes and Ketones When heated with Tollen’s reagent (ammoniacal silver nitrate), aldehydes are oxidised to carboxylate ions. RCHO  RCOO – The silver diamine ion is reduced to metallic silver which can be deposited on the test tube giving a silver mirror. Ag(NH 3 ) 2 +  Ag 6

15 Carboxylic Acids Many drugs including (aspirin and other painkillers) contain a carboxyl group. These drugs are often mixed with solid sodium hydrogen carbonate which converts the acid to the water soluble carboxylate on mixing with water. This makes the drug easier to take and quicker acting that it would be in its insoluble form. 15

20 Amines Like ammonia, amines can act as a base accepting a proton from an acid NH 3 + H + → NH 4 + RNH 2 + H +  RNH 3 + The product of this reaction is referred to as the protonated form of the amine The protonated form is soluble in water due to ion dipole interactions between the protonated amine ion and water 20

21 Amines Many drugs (eg. Anaesthetics) contain amine functional groups These drugs are insoluble in water and so would not be effective if administered as the amine By protonating these drugs they are able to dissolve in water within the body and so can act 21

27 Production of Esters Esters are formed by the reaction of a carboxylic acid and alcohol This reaction is called ESTERIFICATION but can also be referred to as a CONDENSATION reaction because water is one of the products. The reaction is slow at room temp and so the reaction mixture must be refluxed for an extended period and concentrated sulfuric acid is used as the catalyst This is an equilibrium reaction 27

29 Production of Esters 29 The yield of the ester can be increased by using excess of one of the reagents. (Usually the alcohol because it is cheaper) Large carbon chains (R groups) on the acid and alcohol decrease the yield of ester 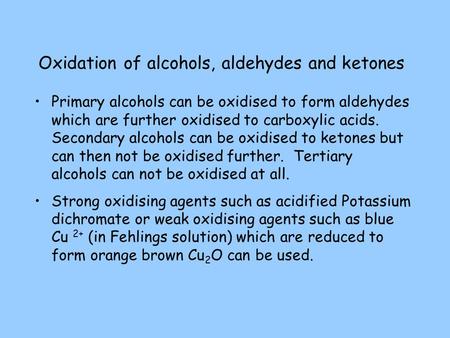 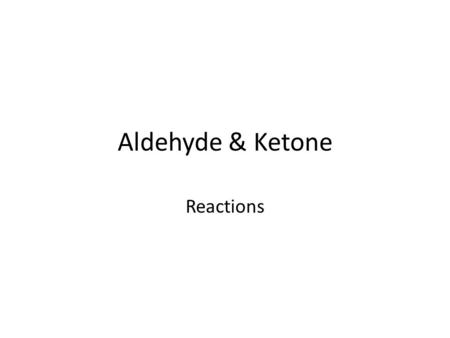 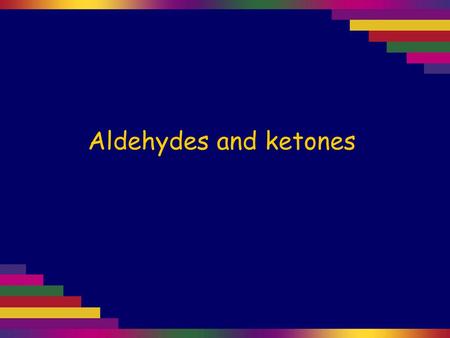 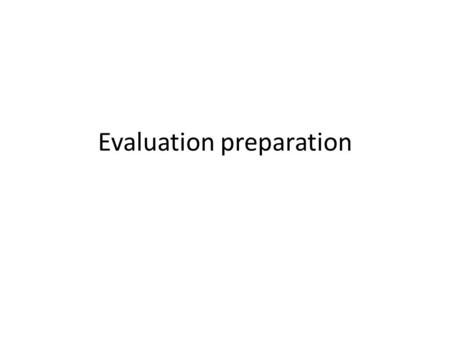 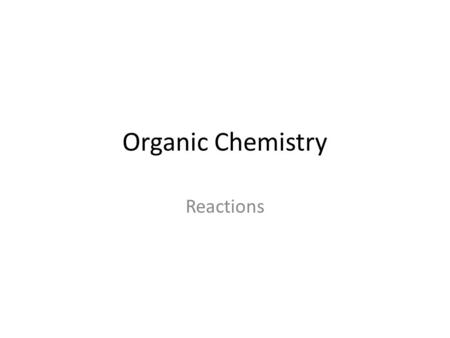 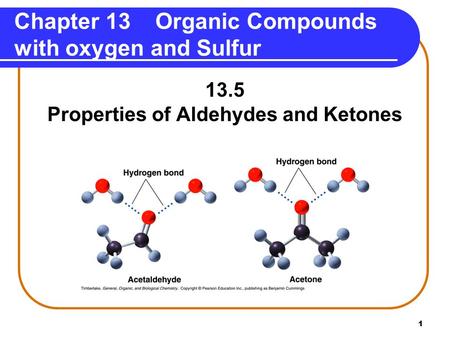 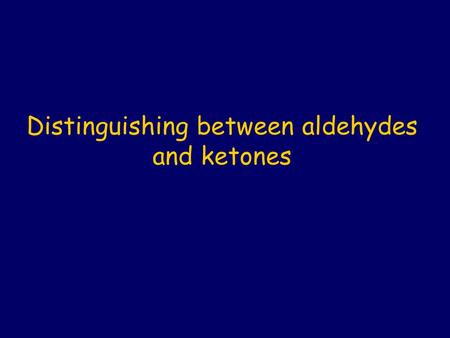 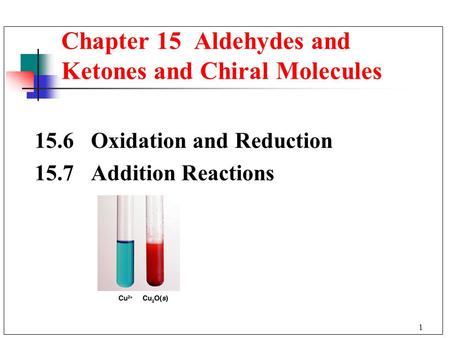 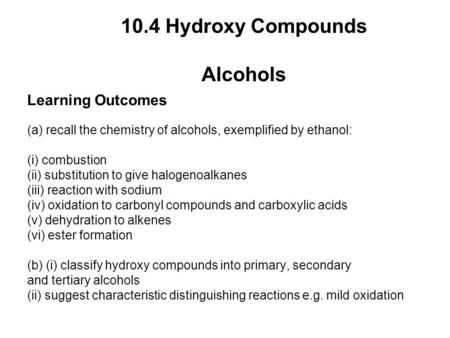 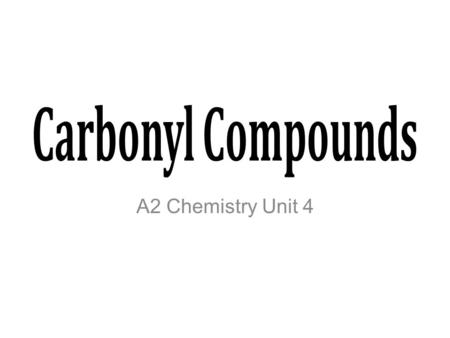 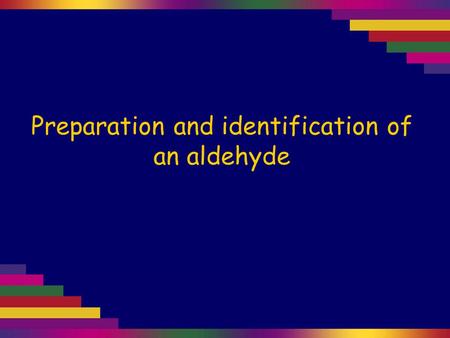 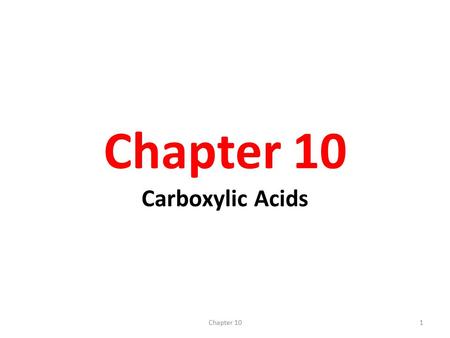 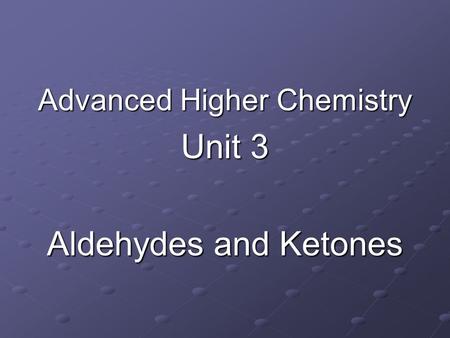 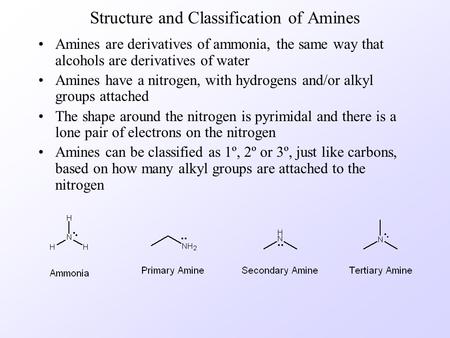 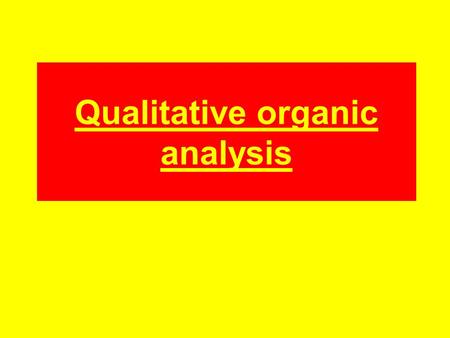 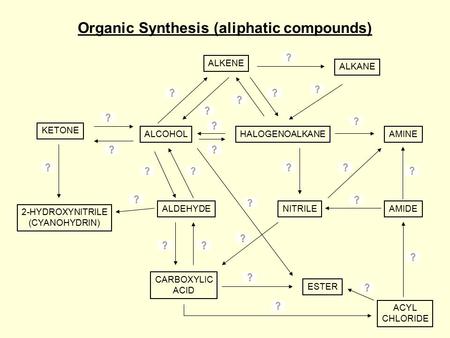 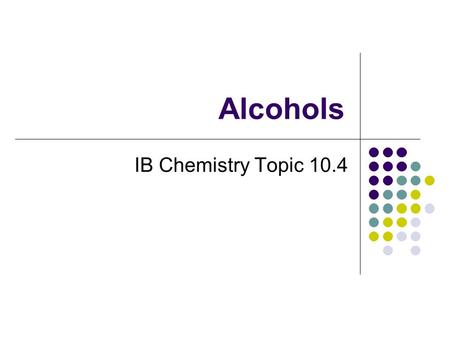 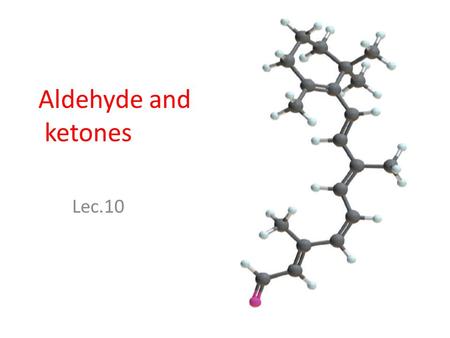 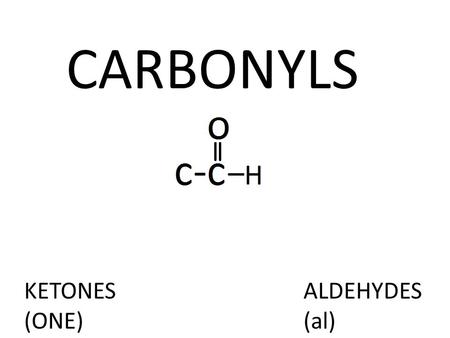