2 Protista Characteristics
Eukaryotic Organisms that are not members of the Plantae, Animalia, or Fungi kingdoms Most of them are unicellular but some are multicellular Cell walls with cellulose in some Some have chloroplasts Autotrophs or heterotrophs Amoeba, Giant Kelp, Euglena

3 Protista Comes from the Greek words meaning “the very first”
Protists were the first eukaryotic organisms on Earth They are believed to appear 1.5 billion years ago Hypothesized from Lynn Margulis that they evolved from a symbiosis of several cells.

4 Classification of Protists
Incredibly diverse Different groups of protists that are an artificial way to organize a diverse group The groups are based on the way food is obtained, not the evolutionary history

5 Animallike Protists: Protozoans
“First animals” Heterotrophs Four phyla are based on movement means Zooflagellates swim with flagella Sarcodines move by extensions of their cytoplasm called pseudopods Ciliates move by cilia Sporozoans do not move at all on their own

7 Diseases Entamoeba is a parasite that causes amebic dysentery
in areas with poor sanitation It lives in the intestines, absorbs food, and causes severe bleeding in the host Passed out in the feces and make their way to water

8 Diseases Dysentery can occur even in clear streams
Caused by the pathogen, Giardia Causes diarrhea and digestive problems Don’t drink water that isn’t clean Don’t eat without washing hands after using the restroom

14 Ecology of Unicellular Algae
Plantlike protists play a major ecological role on Earth What would happen if they disappeared?

15 Algal Blooms And The Water Turns to Blood
Protists grow rapidly when sewage is discharged They recycle sewage and waste material When waste is excessive, euglenophytes and other algae “bloom” This can rob water of oxygen, choke fish and invertebrates

16 Great Blooms Red Tides can be dangerous if shellfish is ingested by humans and contaminated May result in illness, paralysis, and death in humans and fish

17 How can humans help prevent these tides?

25 Assessment Continued 9. Thelife cycles of most algae include both a diploid and haploid generation called Funguslike protists get their nutrients from . 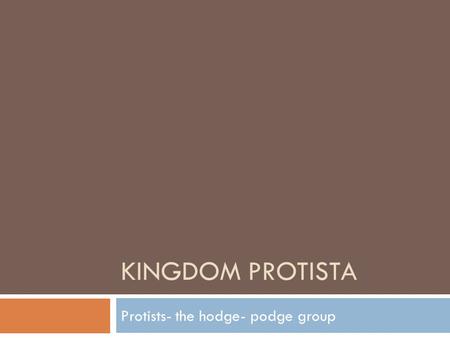 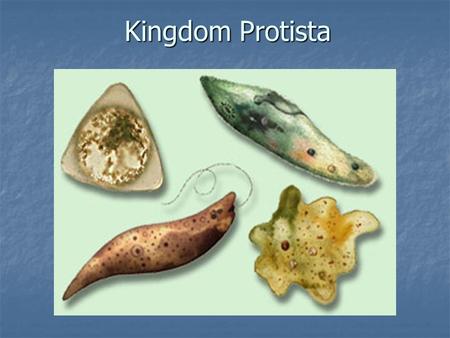 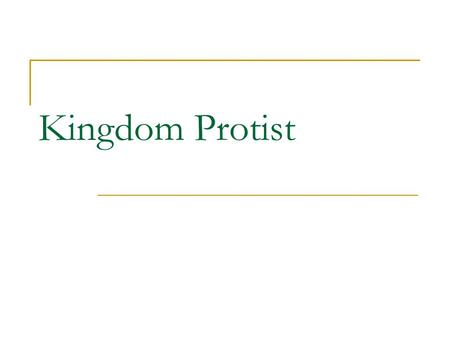 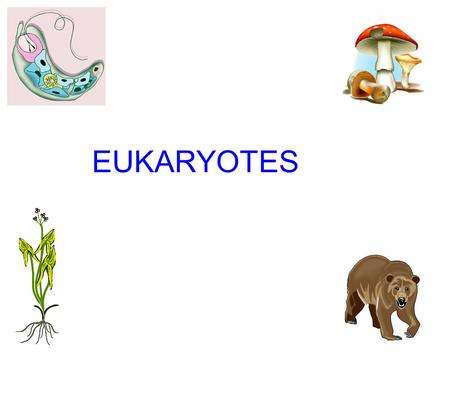 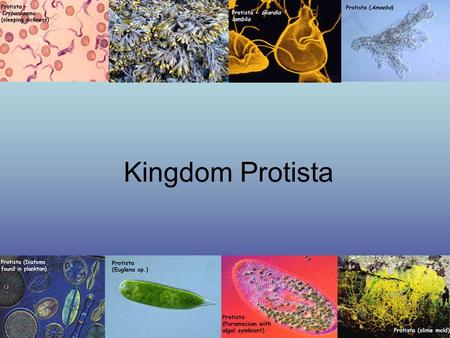 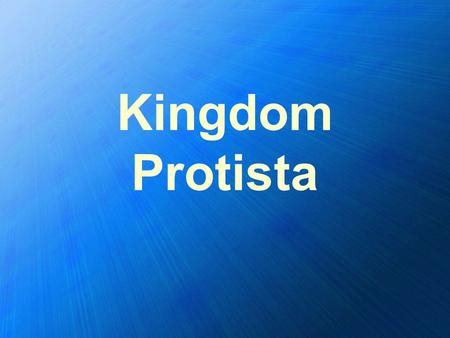 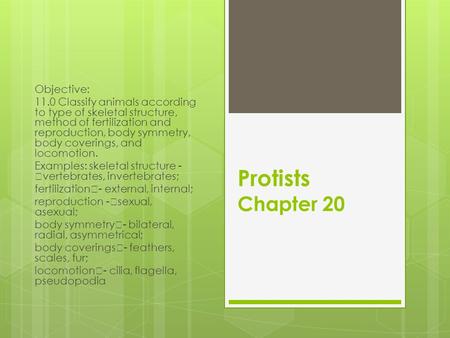 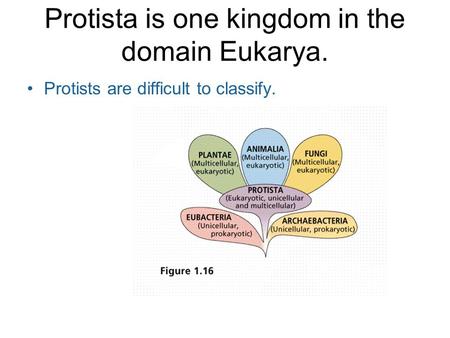 Protista is one kingdom in the domain Eukarya. 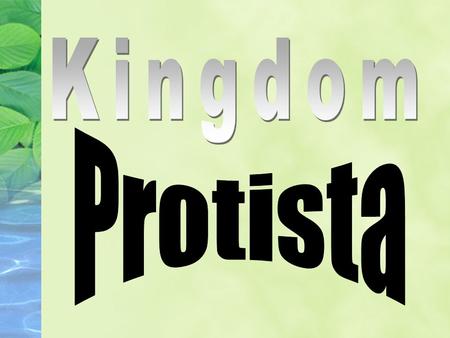 What are protists? Very diverse group of organisms containing over 200,000 species Most are unicellular. 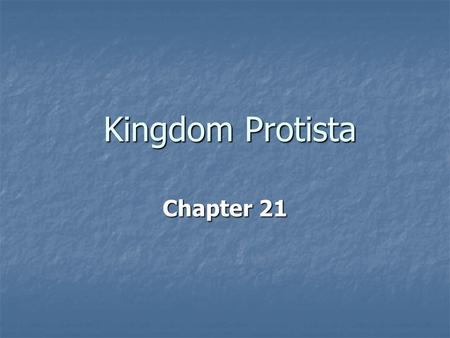 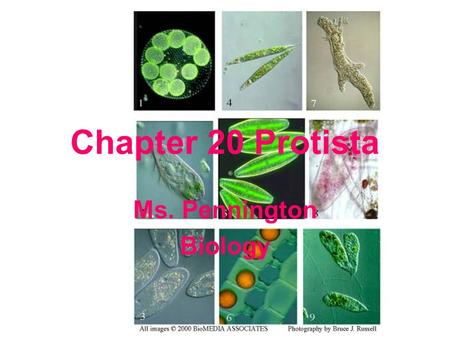 Ms. Pennington Biology Chapter 20 Protista. Kingdom Protista Greek for 1 st eukaryote They are diverse – over 200,000 species They are NOT animals, plants, 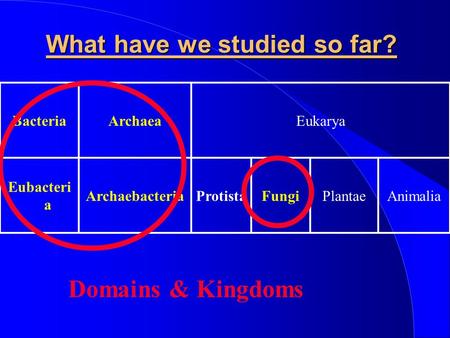 What have we studied so far? 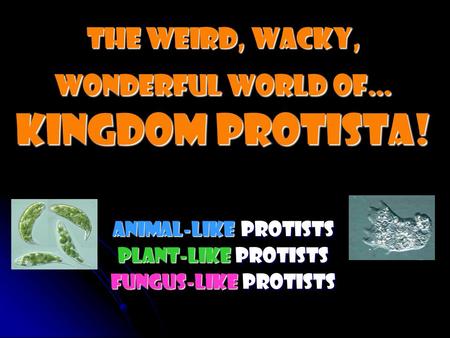 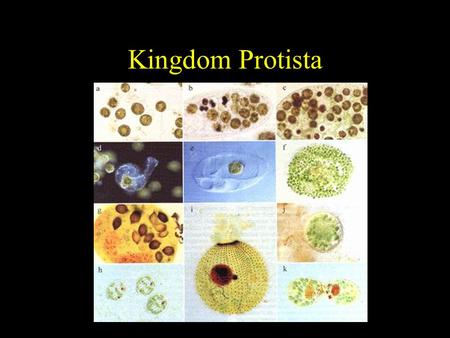 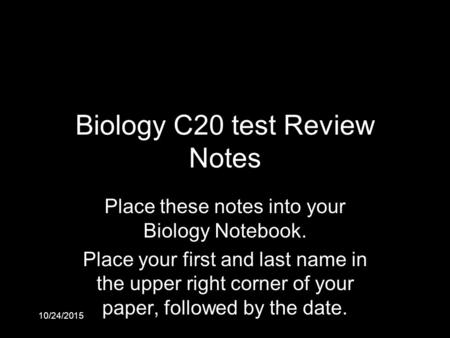 Biology C20 test Review Notes Place these notes into your Biology Notebook. Place your first and last name in the upper right corner of your paper, followed. 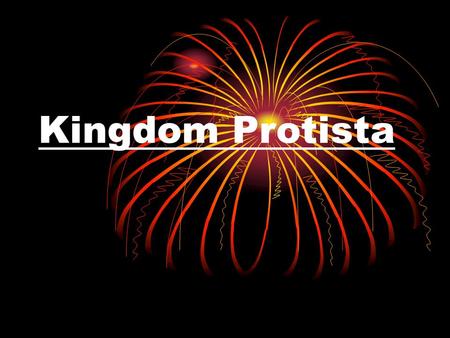 Kingdom Protista General Characteristics Eukaryotic cell structure Some unicellular, others multicellular Some carry on photosynthesis - make their own. 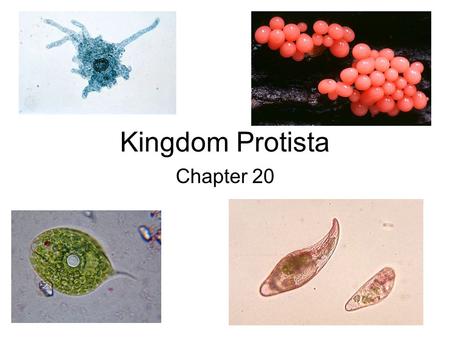 Kingdom Protista Chapter 20. General Characteristics of Protists: ALL Eukaryotes that cannot be classified as a plant, animal, or fungus. They have a. 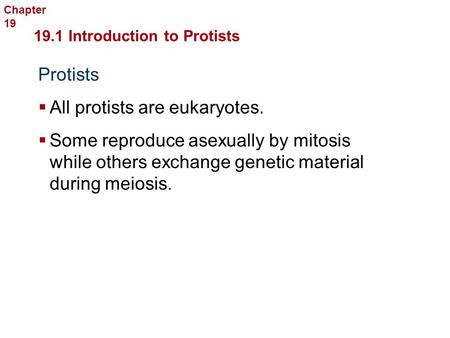 Protists  All protists are eukaryotes Introduction to Protists Protists  Some reproduce asexually by mitosis while others exchange genetic material. 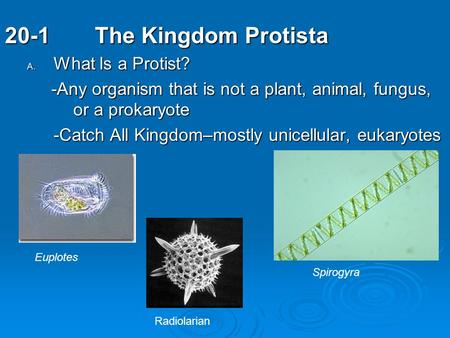 20-1 The Kingdom Protista What Is a Protist? 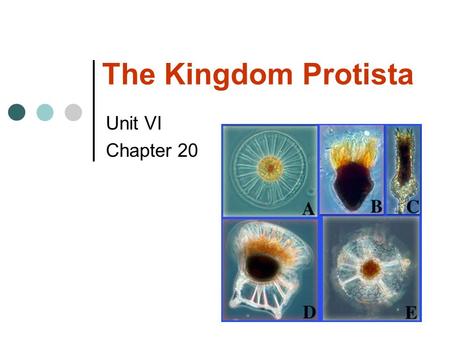 The Kingdom Protista Unit VI Chapter 20. What is a Protist? A protist is any organism that is not a plant, an animal, a fungus, or a prokaryote Protists.