A project under the 7th Framework Programme CPS Workshop Stockholm 12/04/2010 Gunnar Björkman Project Coordinator A Security Project for the Protection.

7 VIKING - 7 VIKING SCADA system and security ? From the GAO report, May 2008, security study regarding TVA. Remote access system was not securely configured System and clients was not security patched Lack of security security settings for key programs Firewalls were bypassed or inadequately configured Passwords were not effectively implemented Logging was limited No antivirus protection Lack in security in the connections between Process and Office IT network Etc….. Conclusion “TVA Needs to Address Weaknesses in Control Systems and Networks

11 VIKING - 11 VIKING Strategic objectives of the VIKING project The VIKING project will concentrate on cyber attacks on SCADA systems for the Transmission and Distribution of electricity. The project has the following objectives: Provide a holistic framework for identification and assessment of vulnerabilities for SCADA systems. The framework should provide computational support for the prediction of system failure impacts and security risks. Provide a reference model of potential consequences of misbehaving control systems in the power transmission and distribution network that can be used as abase for evaluating control system design solutions. Develop and demonstrate new technical security and robustness solutions able to meet the specific operational requirements that are posed on control systems for our target area. Increase the awareness of the dependencies and vulnerabilities of cyber-physical systems in the power industry.

18 VIKING - 18 VIKING What characterizes the VIKING approach? Previous work has been focused on testing attacks on physical SCADA system Viking will do a model based approach Integrated analysis chain of models from attacks to societal cost Previous work has been focused on the central system, e.g. firewalls Viking looks on the complete SCADA system including substation and communication systems Development of new methodologies Use of power applications to detect manipulated data, i.e. higher level of Intrusion Detection System Use of security enhanced communication structures Coupling between physical process and IT systems models to study security issues Etc.

19 VIKING - 19 VIKING Potential Research Results of VIKING Estimates of the security risk (in terms of monetory loss for the society) based on threats trees, graphical system architecture and society models Comparable, quantitative results for cyber security for different control system solutions Use of existing model based application as application level Intrusion Detection Systems to detect manipulation of data Use of innovative and existing communication solutions to secure power system communication Help with identifying ”weak spots” and how to mitigate them An environment for performing what-if analyses of the security risk impact of different architecture solutions 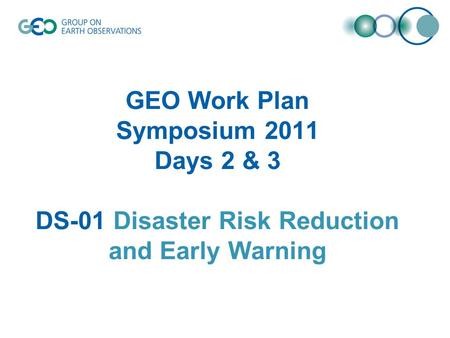 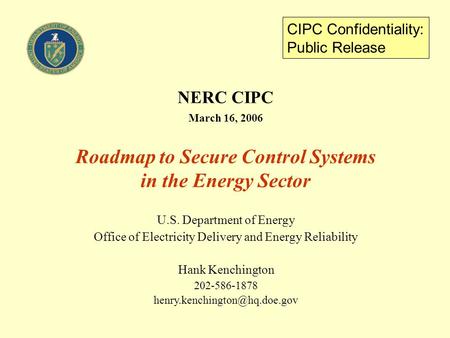 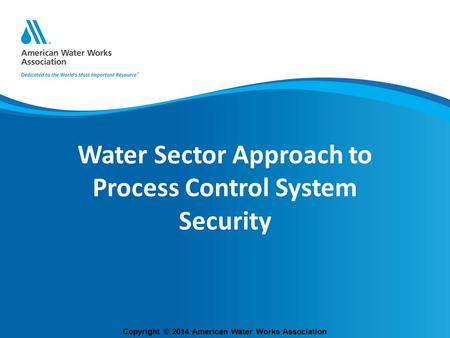 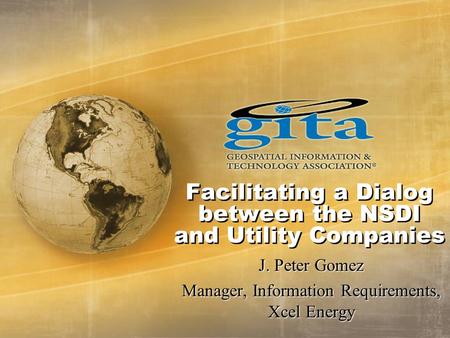 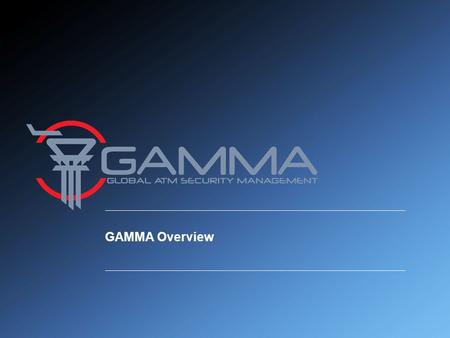 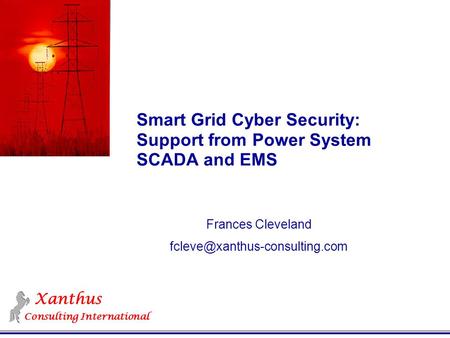 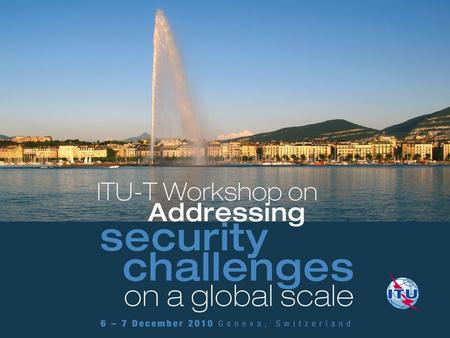 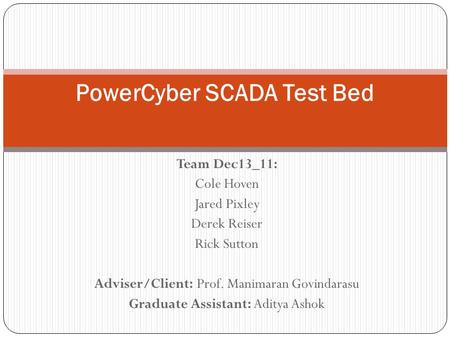 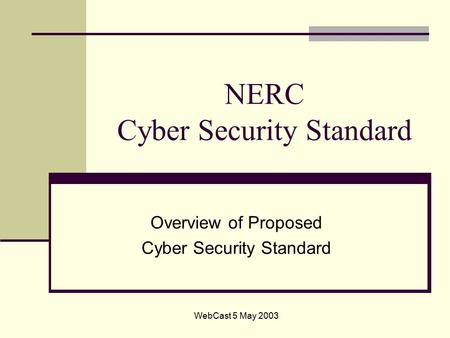 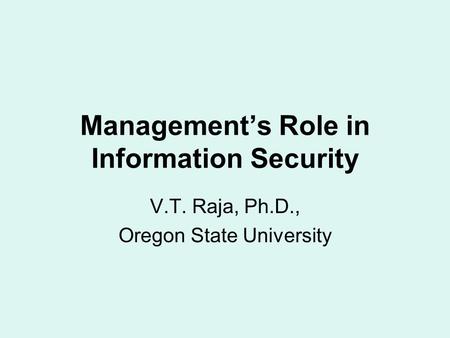 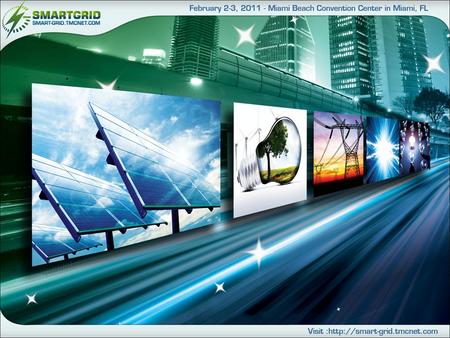 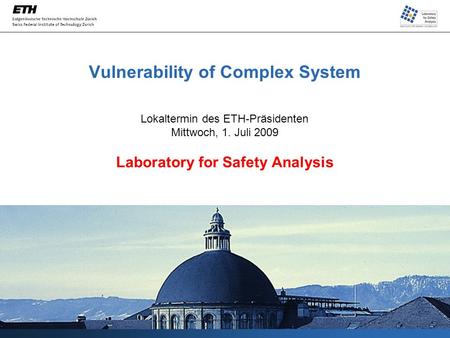 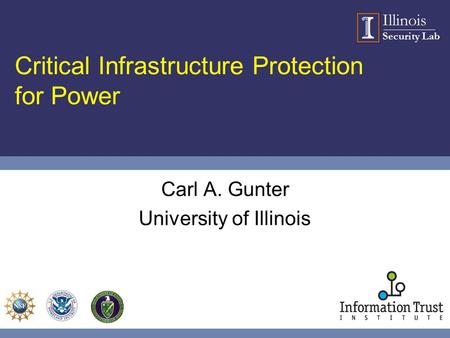 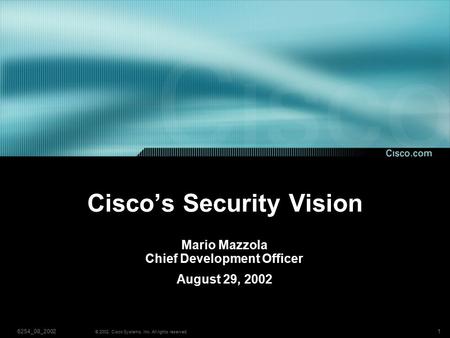 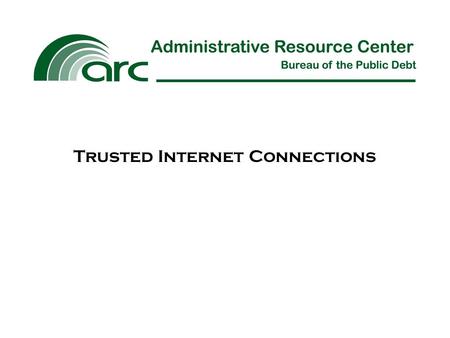 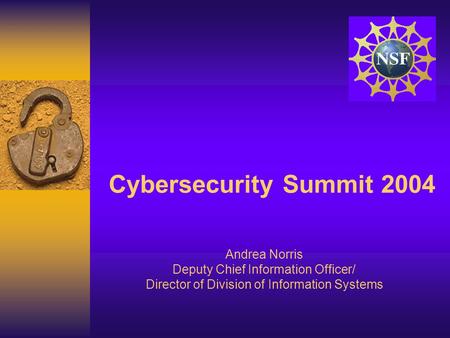 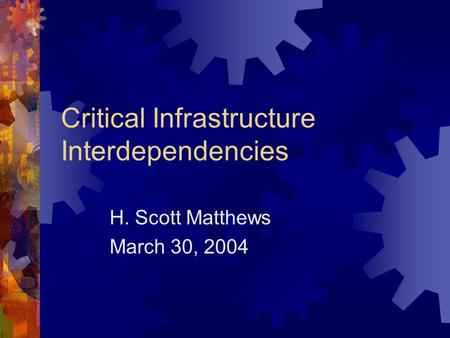 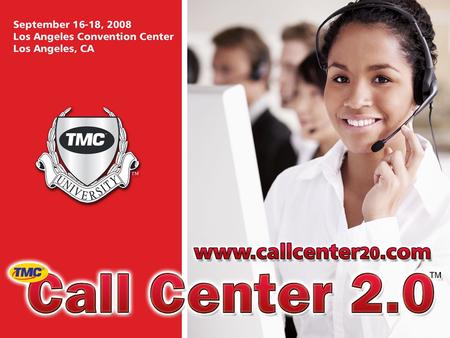 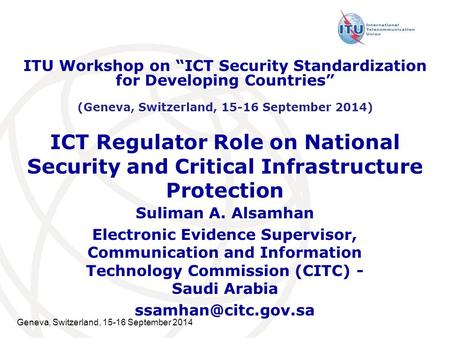 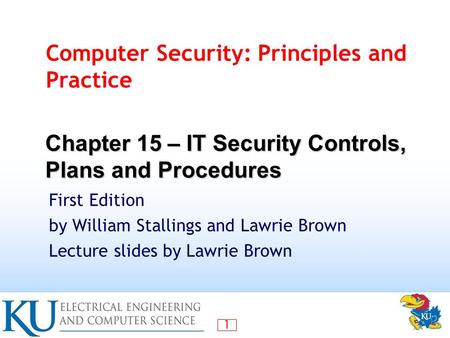